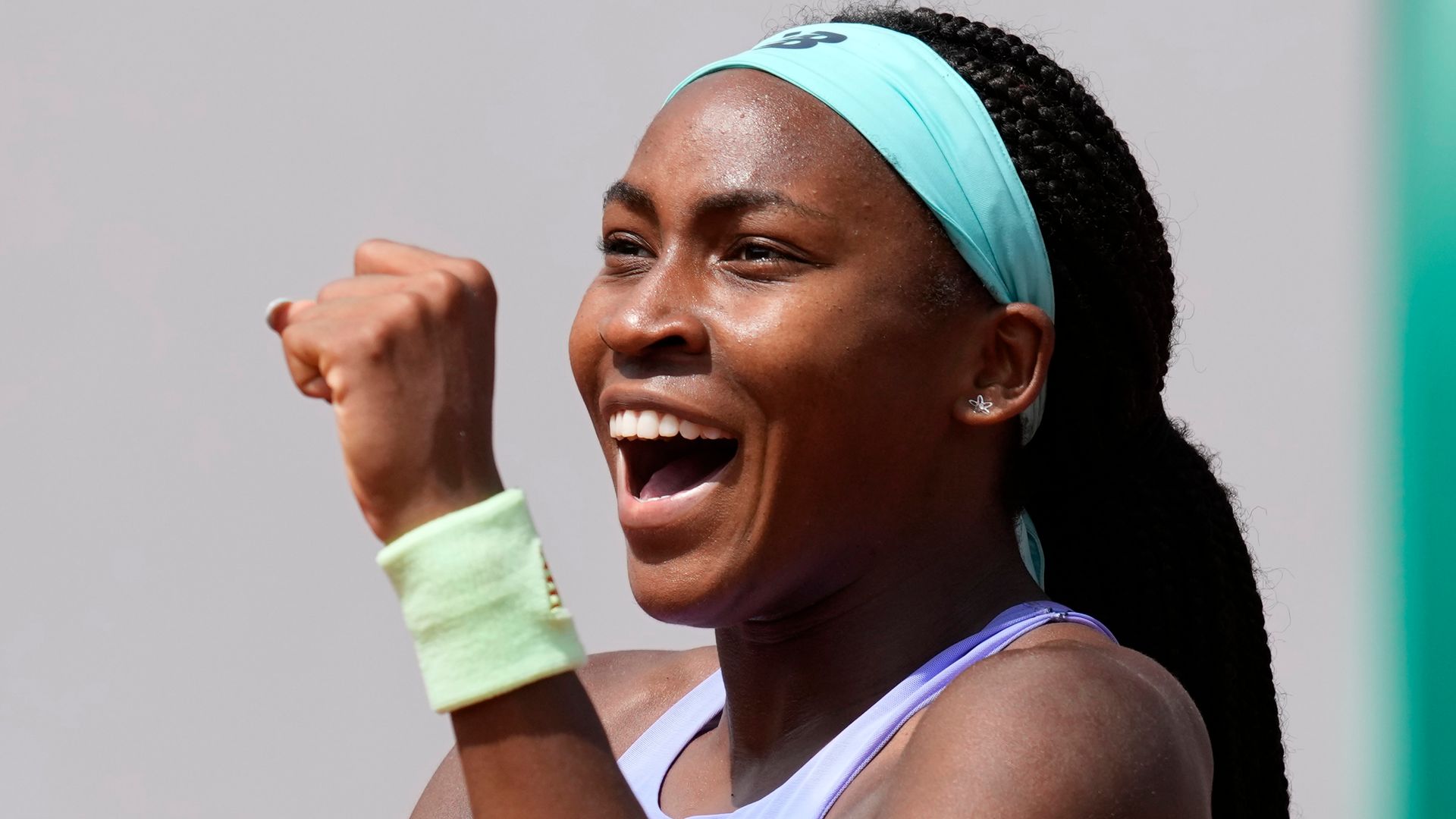 The 18-year-old will face the world No 1 Iga Swiatek in her first singles Grand Slam final on Saturday; Coco Gauff is the youngest player to reach the final in Paris since Kim Clijsters in 2001; Swiatek comes into the final holding a 34-match winning run

Coco Gauff believes she’s now ready for the challenge of playing in a singles Grand Slam final and taking on world No 1 Iga Swiatek.

Gauff and Swiatek will meet on Saturday afternoon on Court Philippe-Chatrier in a bid to secure the 2022 French Open women’s title.

The 18-year-old is yet to drop a set at this year’s French Open and is the youngest Roland Garros finalist since Kim Clijsters in 2001.

Having burst on to the scene aged 15 at Wimbledon three years ago, when she beat Venus Williams on her way to the fourth round, Gauff believes she is now ready to win a major title and insists it would not change her.

“I think that version [of me] was ready to win a Slam, but I think she almost wanted it too much, that she put way too much pressure on herself,” Gauff said about her younger self.

“Now, I’m definitely ready to win one, but I’m not putting pressure on myself to win one. I think there’s a fine line between believing in yourself and almost pushing yourself too much.

“If I do lift the trophy, honestly, I don’t think my life is going to change really.

“I mean, I know it sounds kind of bad to say that, but the people who love me are still going to love me regardless of if I lift the trophy or not.”

The 18-year-old American also believes that she was destined to meet Swiatek in the French Open final – although perhaps not so early in her career.

The pair know each other through their time in the junior ranks, and almost met in the Roland Garros girls’ final four years ago.

Gauff, who won that title, explained: “I was actually preparing to play her in the final, and then she had a match point against my usual doubles partner, Caty McNally.

“Caty saved a match point against her and I ended up playing Caty in the final.

“I’m really happy to play her specifically because I always wanted to play her in a final. I knew it was going to happen eventually, even in juniors, just from the way our games were both projecting. I just didn’t think it would happen so soon.” 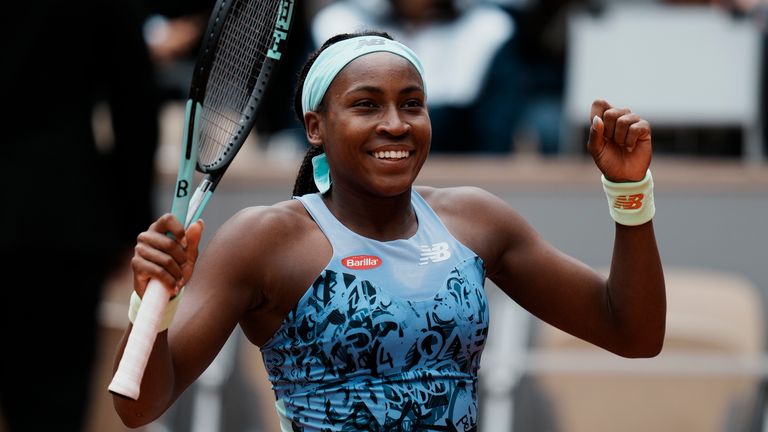 I think going in I have nothing to lose and she’s definitely the favourite going into the match on paper. I’m just going to play free and play my best tennis. I think in a Grand Slam final, anything can happen.

Route to the French Open final

The challenge that Swiatek poses to Gauff is a significant one, as the 20-year-old is currently on a 34-match winning run and knows what it’s like to win a French Open final, after securing the title in 2020.

Swiatek, like Gauff, has made a point of sticking to her processes during the tournament and staying in her own bubble.

Swiatek has won 54 of her past 56 sets and if she beats Gauff in the final would equal Venus Williams’ 21st-century record of 35 straight wins, set in 2000.

The 21-year-old is someone who has been very open about how important the mental side of tennis is and she works incredibly closely with her sports psychologist Daria Abramowicz.

“I’m just trying to treat these matches as any other matches, because it is stressful and I accept that,” the world No 1 said. “I want to keep doing the same work.

“I’m also aware sometimes my opponents are stressed, so I’m trying to kind of realise that and not panic about my own stress.”

“[I’m] just kind of treating it as any other match and remembering why I got here and what my strengths are is really helping me. I think it’s all about the mindset and the preparation I have before the match.”

Swiatek holds a 2-0 record over Gauff and hasn’t lost a set to the American teenager. However, Gauff is someone who can go toe-to-toe with her athletically and has a powerful game at her disposal.

“She’s not going to give you much,” Gauff said about the world No 1. “Watching her play, I think she does a great job of changing direction and hitting angles off the court. She’s always hitting winners.