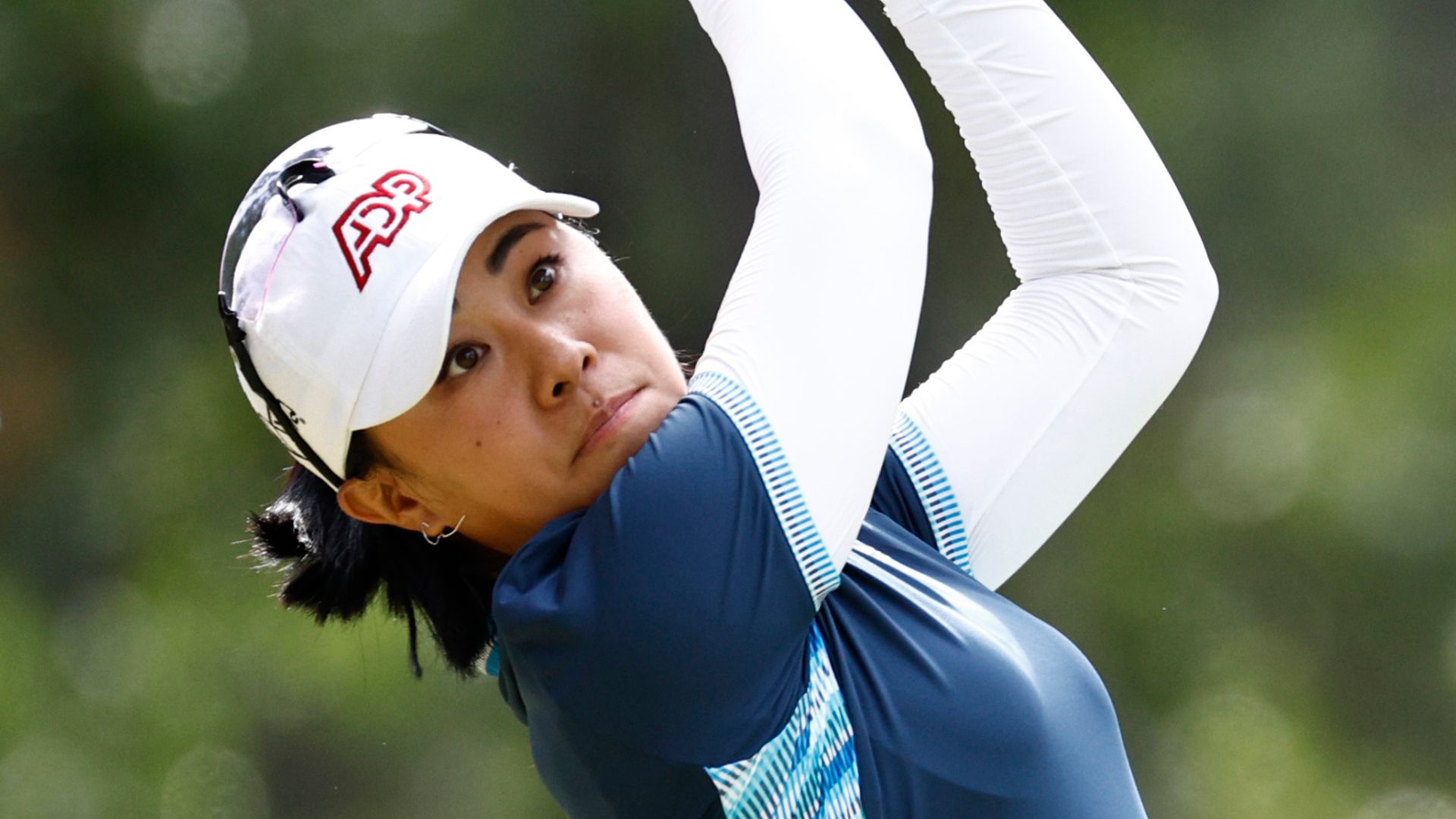 Danielle Kang says it hasn’t yet been determined whether the tumour is malignant or benign; Kang is three-over-par through the first two rounds at Pine Needles, the 29-year-old was projeced to make the cut late on Friday with second-round play still ongoing

Danielle Kang revealed after her second round at the US Women’s Open that she was diagnosed with a tumor on her spine.

The 29-year-old, currently ranked 12th in the world, said it hasn’t yet been determined whether the tumor is malignant or benign.

“I’ve gone through a lot of procedures so far, and with the process of elimination we are narrowing it down,” Kang said. “It’s going to take time.”

Despite her diagnosis, Kang stood at three-over-par through the first two rounds at Pine Needles in North Carolina. She was projected to make the cut late on Friday, though with second-round play still ongoing.

Kang withdrew from two tournaments earlier this season with back pain. Her doctors do not know at this stage whether the tumor was the sole cause of or a contributing factor to the pain.

She told reporters she didn’t plan to share much about her situation, but addressed it because word “got out.”

“Right now, it’s not as simple as blaming the tumor to be the problem,” Kang said. “It’s not just that I have an issue with my back, there is more to it.

“The scary part is that, I understand, and I didn’t want to publicise it, but I know it got out. There’s more to it. I just don’t want to really discuss the details of what’s going on in my back.”

Kang is the third-highest ranked American woman in the world rankings. She has won six times on the LPGA Tour, including one major, the 2017 Women’s PGA Championship.

Her most recent victory came in January at the LPGA’s Tournament of Champions event.