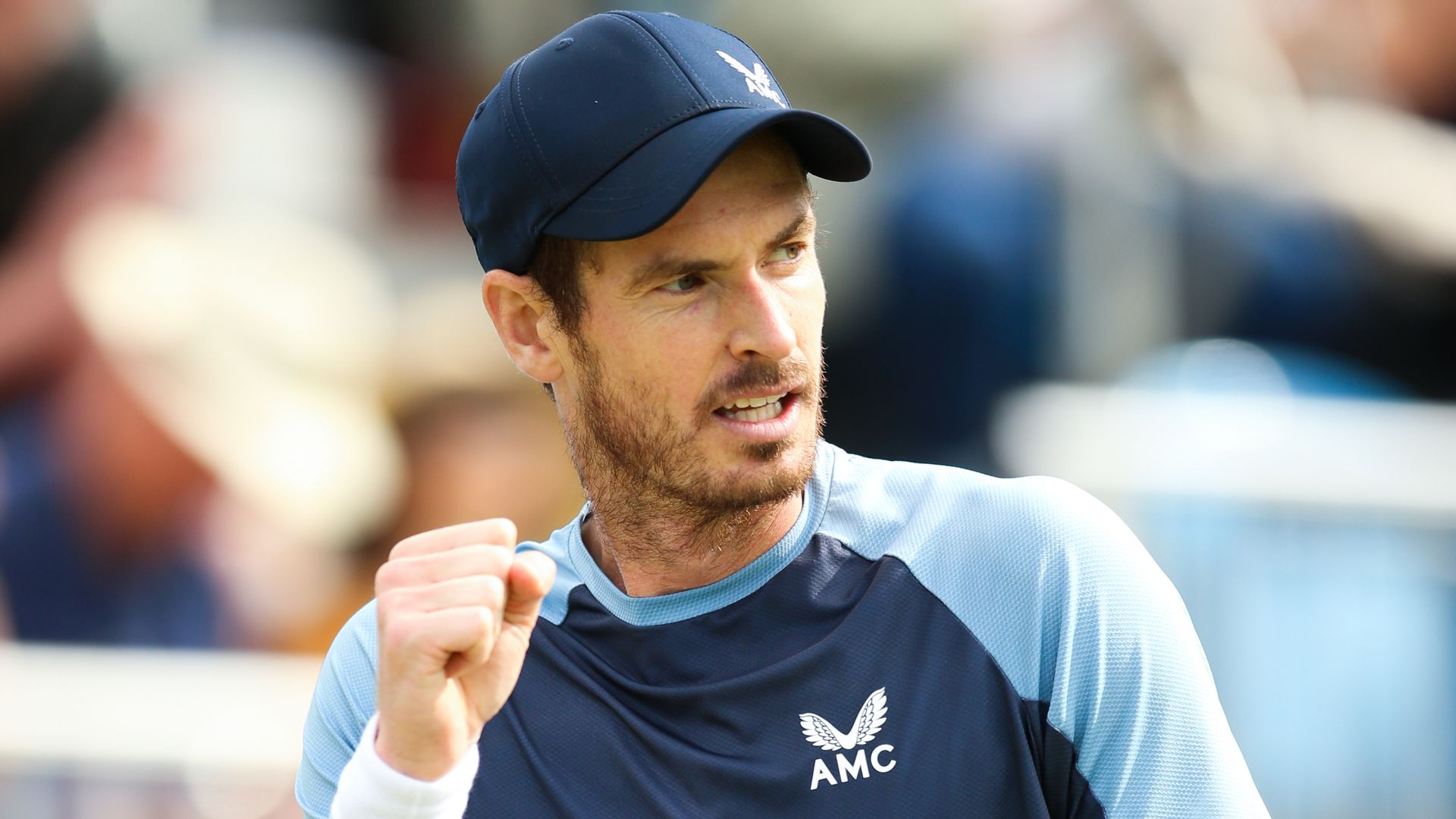 Murray sails through to Surbiton semis

Andy Murray makes it three wins from three in Surbiton without dropping a set after beating American Brandon Nakashima;. the three-time Grand Slam winner has managed to stave off any fresh injury concerns ahead of Wimbledon

Andy Murray is through to the Surbiton Trophy semi-finals after a straight sets win over American Brandon Nakashima.

The three-time Grand Slam winner dispatched the 20-year-old American 6-4 7-6 (7/1), to extend his unblemished record at the Surbiton Trophy.

Murray eased past Nakashima with precious few concerns, with the 35-year-old inching ever closer to a first singles title on grass in six years.

“The conditions were tricky, it was a bit blustery,” said Murray on court straight after victory. “And there was some old-school grass-court tennis out here. Rafael Nadal cannot say for sure if this will be his last French Open after defeating Novak Djokovic in the quarter-finals.

Rafael Nadal cannot say for sure if this will be his last French Open after defeating Novak Djokovic in the quarter-finals.

“I enjoy it here, but it is different to Wimbledon and Queen’s, in terms of the way the court plays. It’s a lot quicker here and there’s not many opportunities to break serve.

“I had to stay strong at the end of the second set.”

Fifth seed Nakashima became the latest opponent to fall to Murray this week without taking a set off the decorated British player.

Murray has opted to feature at Surbiton in order to sharpen up his grass-court game ahead of another assault at Wimbledon.

The Scot’s injury battles of the last few years continue to take a toll, but Murray is determined to arrive at SW19 in top form and shape in the coming weeks.

Murray had few concerns in dismissing Nakashima, to add to victories over Gijs Brouwer and Jurij Rodionov in Surrey this week.