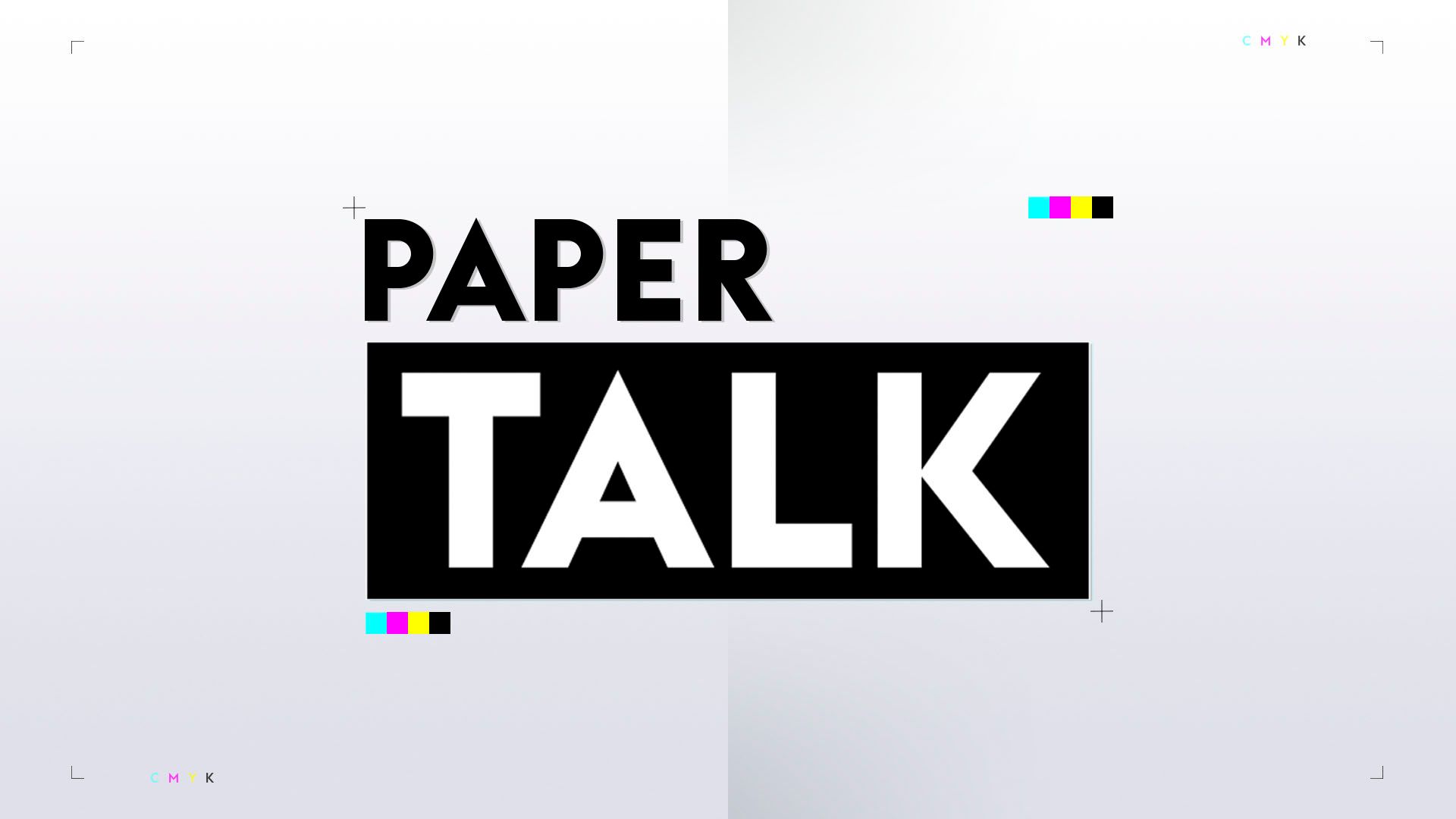 Arsenal have seen an opening offer worth in the region of £34m rejected by Sassuolo for Gianluca Scamacca. The 6ft 4in striker scored 16 goals in 38 games last season.

Tottenham defender Emerson Royal was the target of an armed robbery attempt but escaped unharmed after shots were fired during a holiday back in his native Brazil, according to local reports.

Brentford are planning to reopen their academy six years after its controversial closure.

Frank Lampard hopes he can use his connections at Chelsea to bring Conor Gallagher and Billy Gilmour to Everton, according to reports.

Manchester United scouts were sent to watch a potential transfer target in Brazil and have returned to report that one of their own players, Andreas Perreira was the most impressive on the pitch.

Incoming Manchester United boss Erik ten Hag has reportedly decided to let go of both Eric Bailly and Axel Tuanzebe this summer as he kicks off his Old Trafford overhaul.

Manchester United academy star Martin Svidersky has confirmed that he will leave the club and join a top-flight club in Spain after turning down the chance to work under new manager Erik ten Hag as part of his Old Trafford revolution.

Greg Barclay, the independent chair of the International Cricket Council, has warned fans to brace for a reduction in the amount of Test cricket over the next few years – and said women’s Tests will not be “part of the landscape moving forward to any real extent”.

Vasilis Barkas could have his nightmare spell at Celtic brought to an end this summer with the club considering cancelling his contract by mutual consent.

Leon Balogun and Andy Firth have left Rangers after their contracts expired.