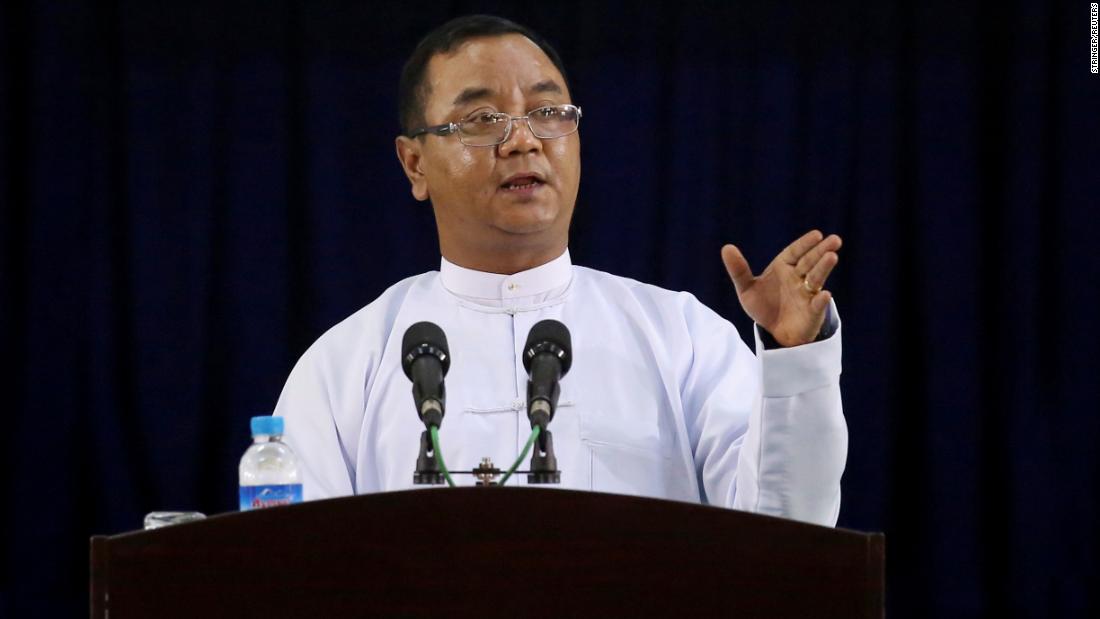 Myanmar’s military government said on Friday that appeals by two prominent democracy activists against their death sentences had been rejected, paving the way for the country’s first executions in decades.

The government has received widespread condemnation abroad for ousting an elected government in a coup more than a year ago, and for the brutal crackdown that it has since unleashed on critics, opposition members and activists.

Kyaw Min Yu, a veteran democracy activist, and Phyo Zeyar Thaw, a lawmaker for the former ruling National League for Democracy (NLD) party, were sentenced to death by a military tribunal in January on charges of treason and terrorism, according to a junta statement at the time.

The United Nations said it was “deeply troubled” by Friday’s announcement, which UN spokesman Stephane Dujarric described as a blatant human rights violation.

UN Secretary-General Antonio Guterres called for charges to be dropped “against those arrested on charges related to the exercise of their fundamental freedoms and rights, and for the immediate release of all political prisoners in Myanmar,” Dujarric said.

It was unclear whether Kyaw Min Yu and Phyo Zeyar Thaw had denied the charges against them. The junta statement did not mention their pleas.

Their appeals against the sentences were rejected, a junta spokesperson said, though it was unclear by whom. The activists’ representatives could not be reached for comment.

He did not say when the executions would take place.

Judges in Myanmar sentence offenders to death for serious crimes including murder, but no one has been executed in decades.