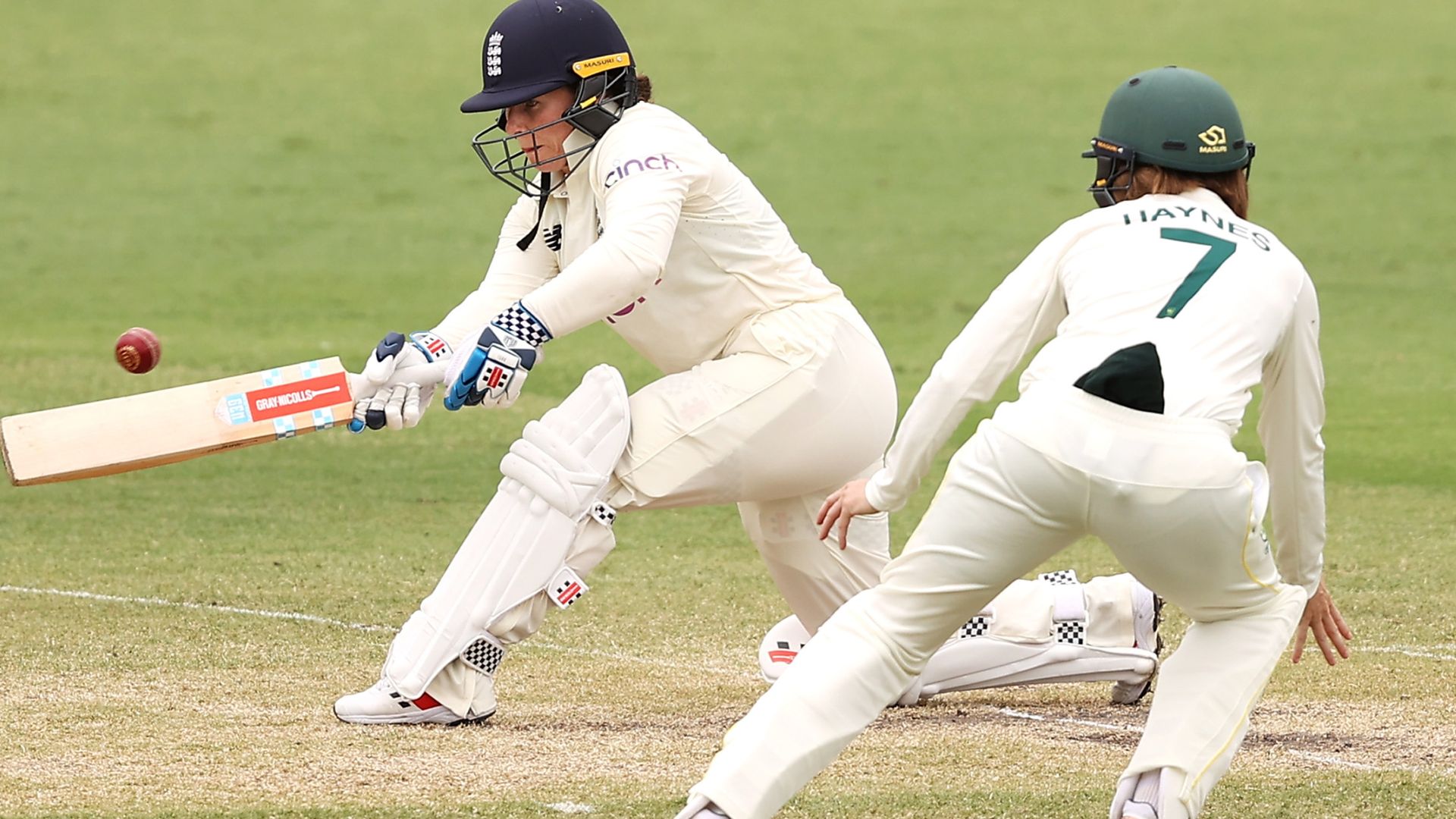 International Cricket Council (ICC) chair Greg Barclay said women’s Test matches should be played over five days, but raised doubts over the place of the longer format in the future of women’s cricket.

Women’s Tests are played over four days as opposed to five in the men’s game, and the five Test matches that have been played since 2017 have all ended in a draw. 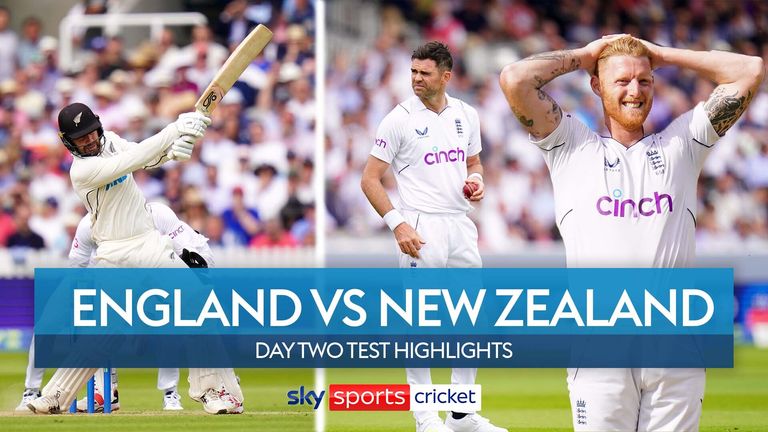 “Most people would say five days are required,” Barclay told the BBC. “If they are going play it, my personal view is they should have five days to play it in.”

The only countries to have played a women’s Test match in the last five years are England, Australia and India.

Barclay added shorter formats of cricket were “the way of the future” for the sport, saying one-day internationals and Twenty20 cricket were more appealing for fans. 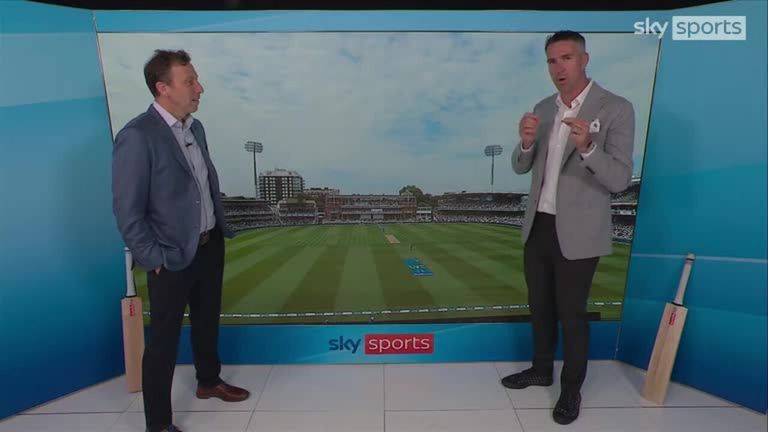 “It is where broadcasters are putting their resources,” Barclay said. “It is what is driving the money.

“To play Test cricket you have got to have structures domestically. They don’t really exist in any of the countries at the moment. I can’t really see women’s Test cricket evolving at any particular speed.

“That’s not to say any countries that choose to play Test cricket can’t do so. But I don’t see it being any part of the landscape moving forward to any real extent at all.”

England will host South Africa in a one-off Test later this month, in what will be the visitors’ first Test since 2014.