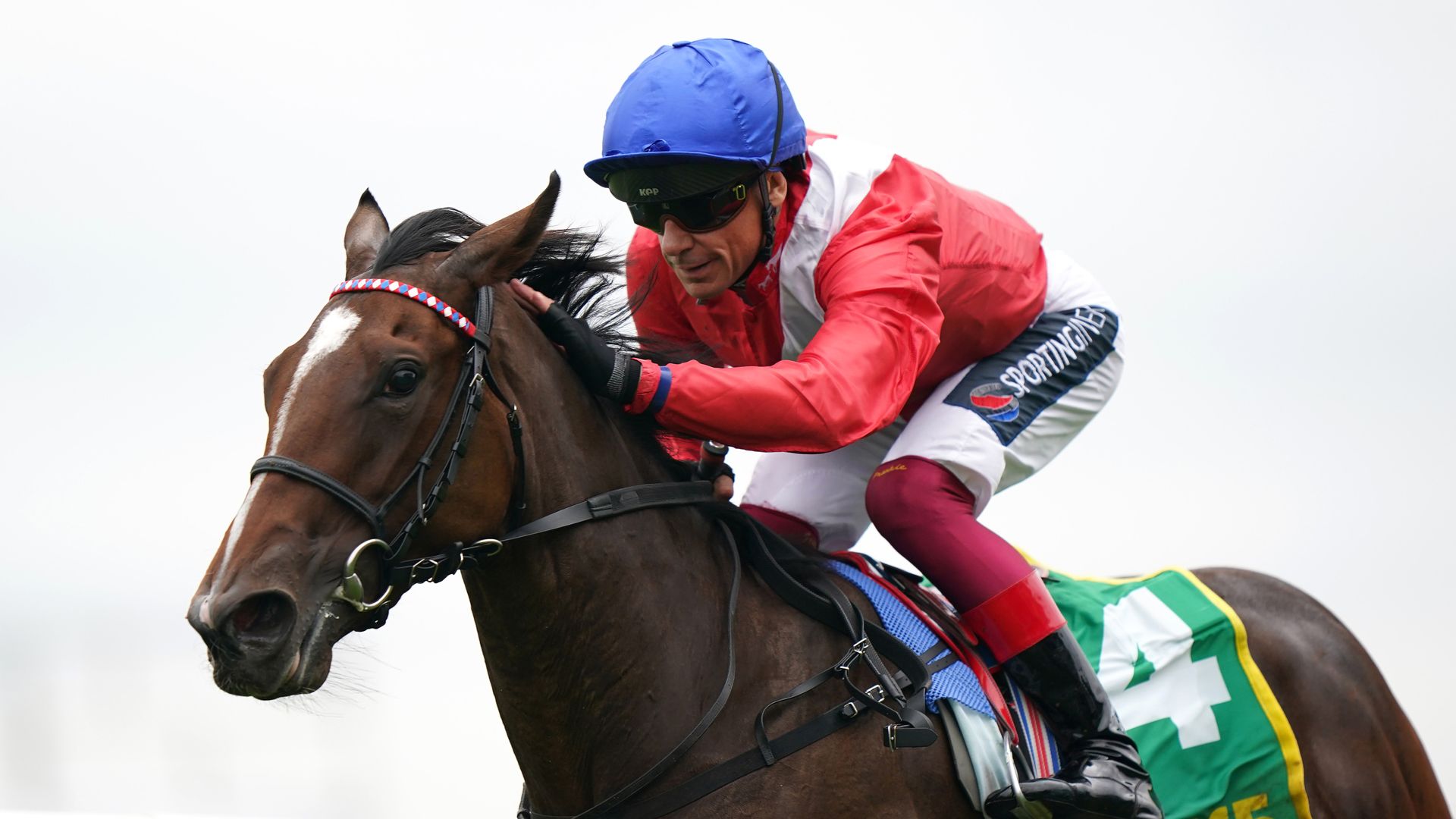 Inspiral is set to step up her work in the coming days as she closes in on her intended return to action in the Coronation Stakes at Royal Ascot.

The Frankel filly spent the winter months as ante-post favourite for the 1000 Guineas after rounding off an unbeaten juvenile campaign with victory in the Fillies’ Mile at Newmarket in October.

But connections admitted in April her preparation had not been “100 per cent straightforward” and a few days later she was ruled out of the Rowley Mile Classic.

Chris Richardson, managing director for owners Cheveley Park Stud, has issued an upbeat bulletin on her progress, with an imminent workout on the cards.

He said: “I saw her the other morning and she seems to be enjoying herself.

“She’ll probably have a proper gallop, not on a racecourse, possibly on Racecourse Side, in the coming days – it (Royal Ascot) is only nine days away.

“We’ve had to be patient, but hopefully it will be worth it.”

Richardson added: “The scene is different now with Homeless Songs winning so well in Ireland and Tuesday (Second in Irish Guineas) franking that form by winning the Oaks.

“This time of year everything comes so fast, there is normally more time between the Derby and Ascot even, but there’s not this year.”