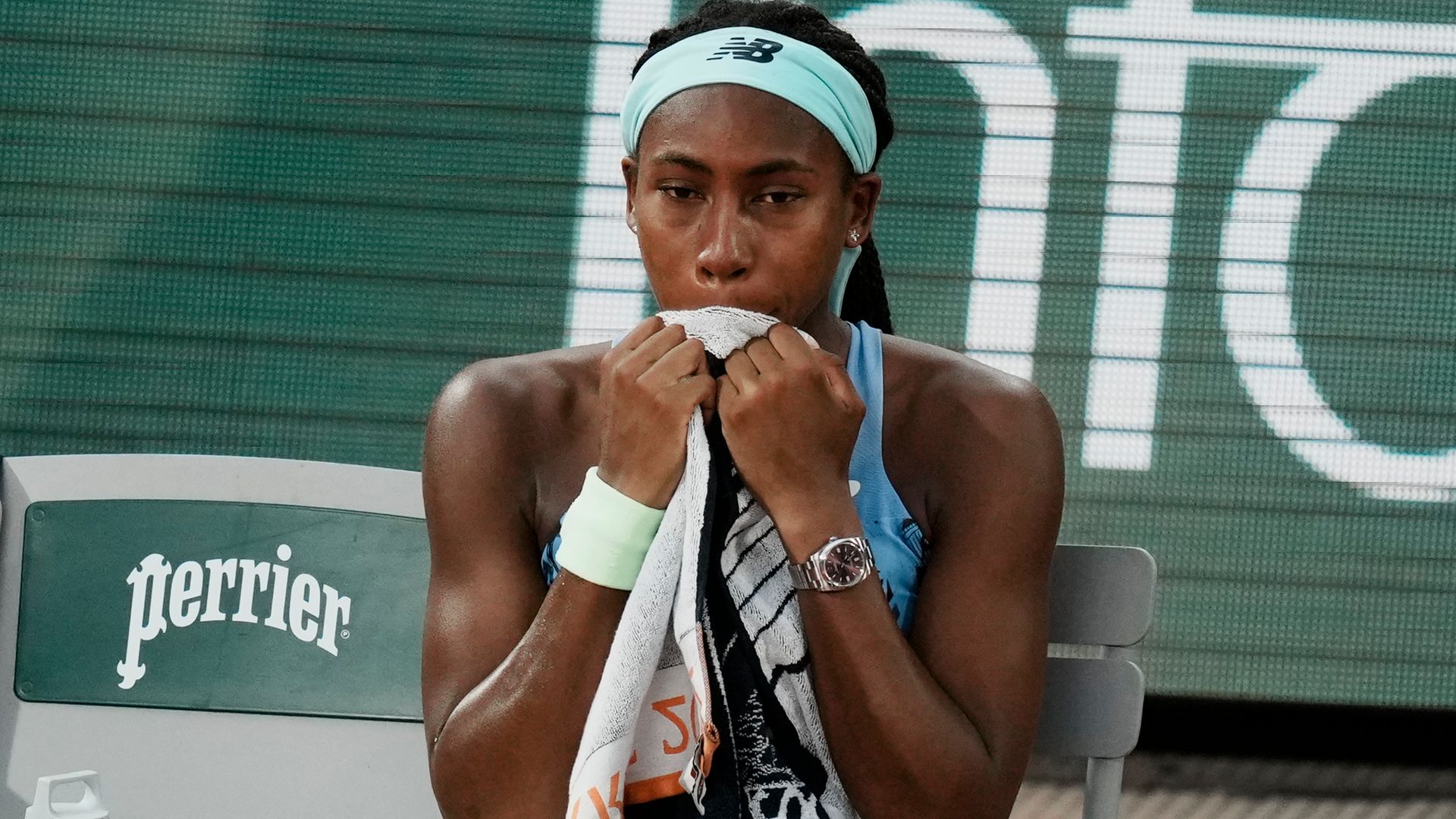 For Gauff, it was a second final defeat in less than 24 hours, after the 18-year-old was beaten in straight sets by top seed Iga Swiatek in Saturday’s singles final.

Garcia and Mladenovic won the title in 2016 and for the latter, it was a fourth women’s doubles crown at Roland Garros after also triumphing in 2019 and 2020 with Timea Babos.

She now has six major doubles titles including the Australian Open in 2018 and 2020.

The Americans, who had lost only one set en route to the final, were broken at the start but quickly recovered to race into a 3-1 lead.

Mladenovic sunk a volley into the net to give them a 4-2 advantage and another break put Gauff and Pegula in control, sealing the set when Garcia sailed a forehand long on the second set point.

The French duo, playing their second tournament together this season after reuniting and losing in the second round at the Australian Open, fought back to go 4-0 up in the second and they secured it with a Mladenovic smash.

Gauff, the youngest doubles finalist in Paris in 21 years, could do nothing to stop their opponents’ run as the French duo earned two early breaks to storm to a 4-0 lead.

They clinched victory with a Garcia smash on their third match point.