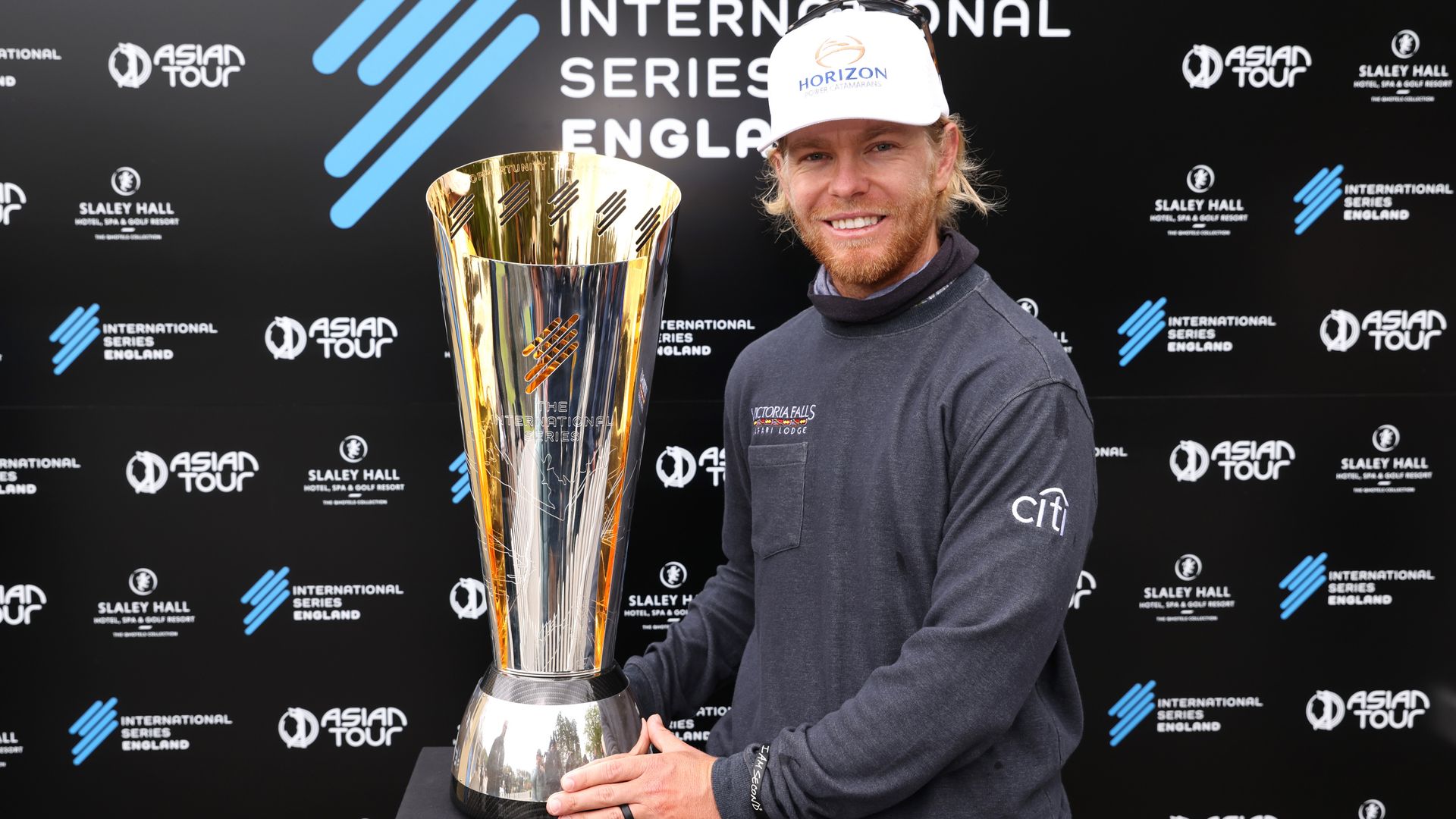 Scott Vincent, who won the Mizuno Open on the Japan Tour last Sunday, carded a final round of 66 at Slaley Hall to finish on 12 under par; Vincent was a shot ahead of Australia’s Travis Smyth, who bogeyed the 72nd hole

Zimbabwe’s Scott Vincent secured back-to-back wins with victory in the International Series England, the first Asian Tour event to be staged in the UK.

Vincent, who won the Mizuno Open on the Japan Tour last Sunday, carded a final round of 66 at Slaley Hall to finish 12 under par, a shot ahead of Australia’s Travis Smyth, who bogeyed the 72nd hole.

Smyth had the consolation of securing one of the two places on offer for the highest finishers, who were not otherwise exempt, in the $20m LIV Golf Invitational event at Centurion Club from June 9-11.

India’s Viraj Madappa, who finished sixth, took the other place as Vincent was one of several players above him on the leaderboard who were already in the Centurion field.

Former world No 1 Dustin Johnson headlines the controversial Saudi-backed event, with one place left in the 48-man field.