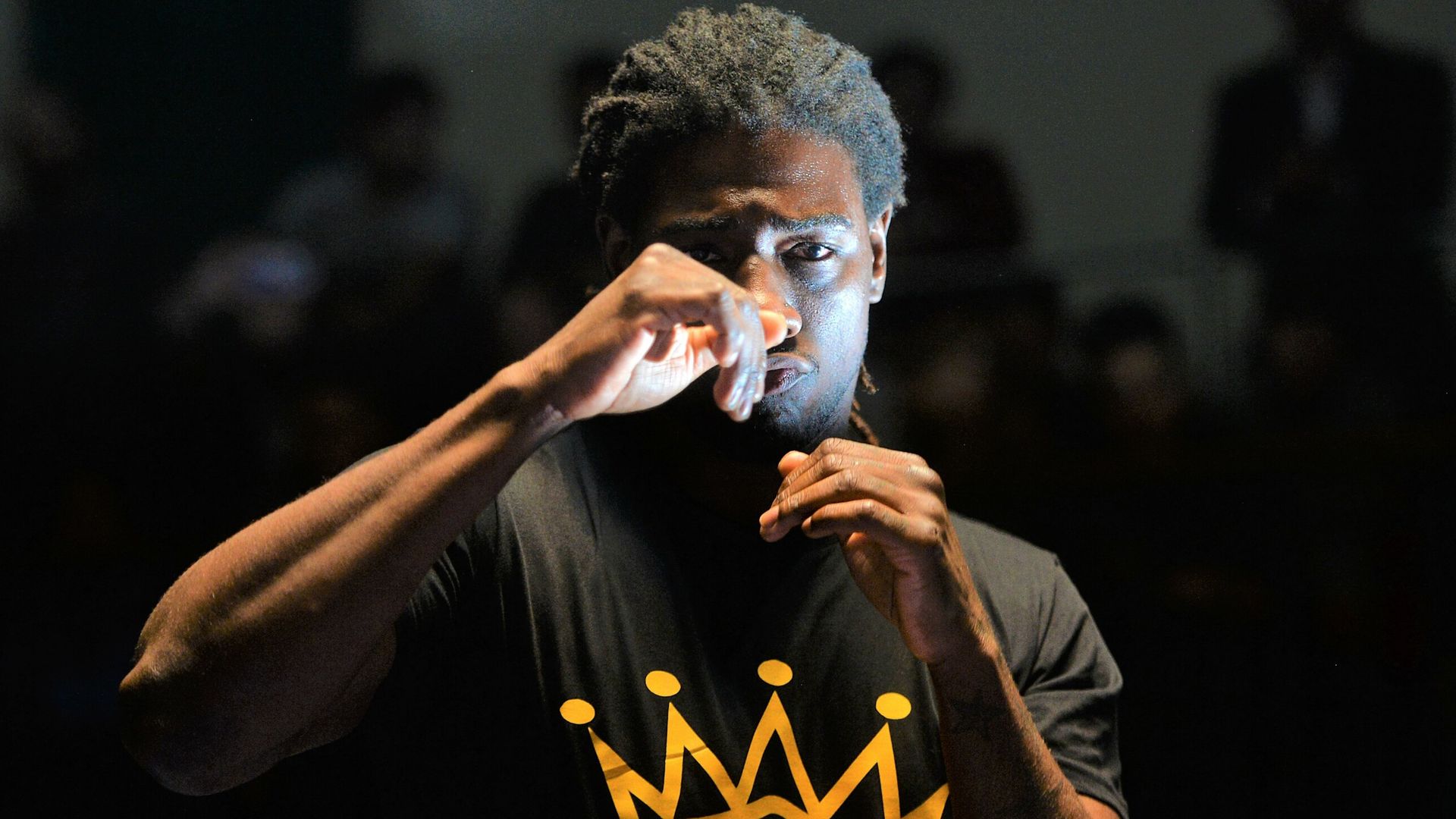 A changed Charles Martin? – ‘I now walk this earth like a dad!’

Charles Martin had to lock himself away in a hotel room after his last fight.

The former world heavyweight champion had every reason to dwell on a cruel defeat after flooring Luis Ortiz twice, only to have a career-best victory snatched away by a stunning fightback from the Cuban in the sixth round.

The 36-year-old had tested positive for Covid-19 after the fight and was a concerned father, rather than a dejected fighter as he anxiously looked after his young family in isolation.

“Me and my family ended up being quarantined in a hotel. It sucked, but at least we all did okay and my little ones didn’t get real sick. That’s all that matters.”

Martin had been linked with a fight against Deontay Wilder as the division’s biggest names jostled for position during the pandemic, but eventually he took an IBF eliminator against the menacing ‘King Kong’ Ortiz.

He had retained his reflexes, despite his lengthy break from competitive action, twice toppling his rival contender with a jolting jab, but Martin could not recover from an overhand left by Ortiz.

“I can’t look in the rear view mirror. That’s no way to live life. I didn’t fight in two years and was tired in the fight, and I never get tired in a fight,” said Martin, while reflecting on his stamina-sapping illness.

With his regal nickname, ‘Prince,’ Charles once famously declared that he ‘walked the earth like a god’ ahead of a world title defence against Anthony Joshua.

But Martin, in his weeks away from the ring, has embraced a more modest role. Parenthood.

“I’ve been chilling with the family and spending lots of time with my twin babies since my last fight, and it’s been great.

“I will be back in the gym with [trainer] Manny [Robles] this month and hope to get back in the ring late July or August. I tried to get in with Derek Chisora July 9, but they told my people he didn’t want to fight no southpaws.”

Martin retains the desire to challenge the world’s top heavyweights and with manager Mike Borao planning his next move, he is set to return, with a new motto.

“I am still ranked in the top 10 [by the IBF], so there are lots of fights for me – Deontay Wilder, Andy Ruiz, a rematch with Adam Kownacki. I’ll get something, the bigger the better.

“I’ve been blessed in my life. Al Haymon and PBC have really been good to me and my family. I’ve had the same manager Mike Borao since the amateurs and my guy Paul Cain also been with me since the beginning.

“I’ve had a great career so far, but it’s hard to give up on becoming two-time heavyweight champion, so I’m gonna give it one more run at the title while I walk this earth like a dad.”