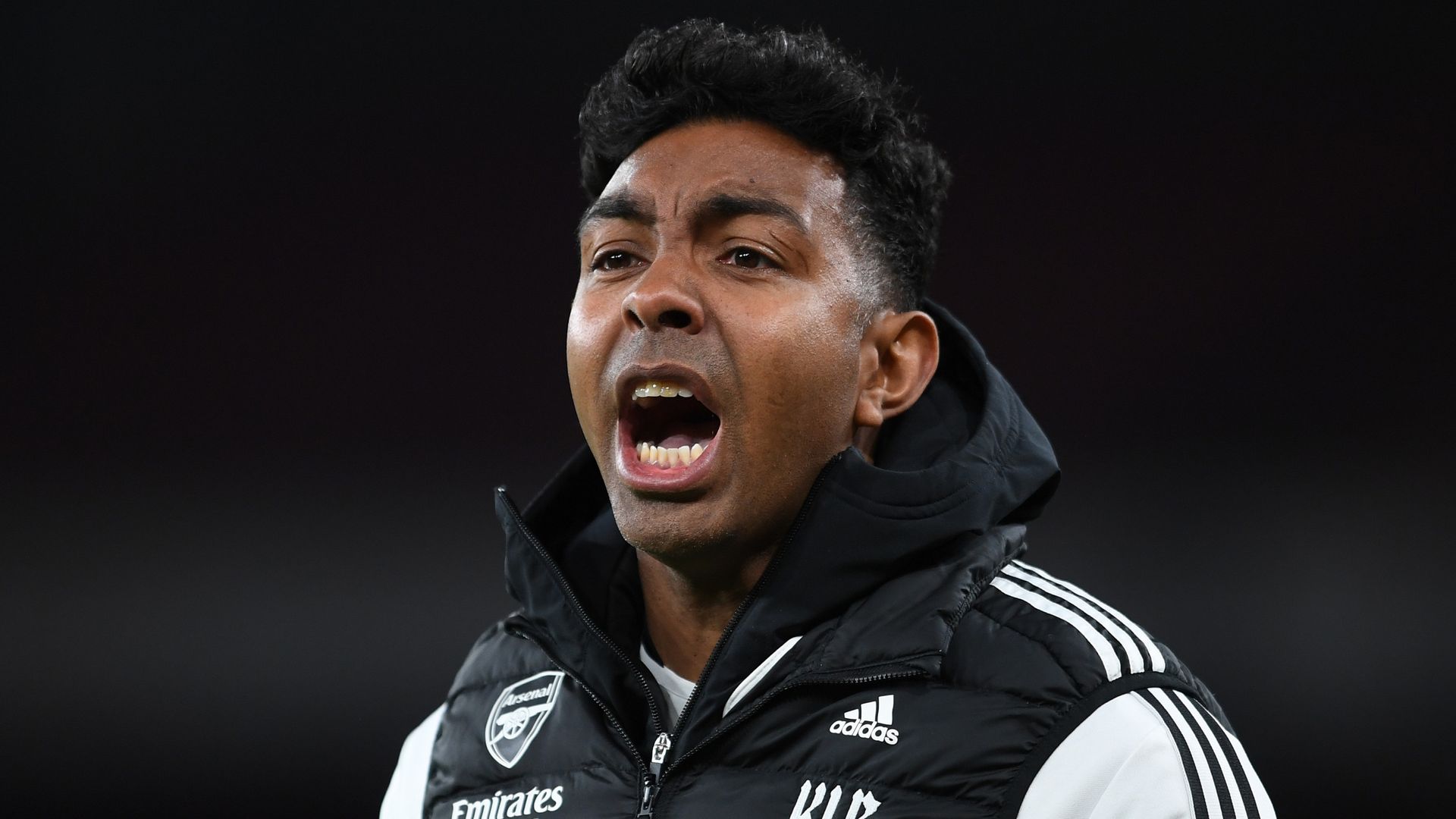 Crawley Town have announced the appointment of Kevin Betsy as the club’s new first-team manager.

The 44-year-old joins Crawley on an initial two-year deal after leaving Arsenal, where he managed the Gunners’ U23 side, leading them to a top-three finish in Premier League 2 last season.

Crawley have also confirmed that Dan Micciche, who has left his role as U18 head coach and professional development phase lead at Arsenal, will be joining as Betsy’s assistant manager.

Betsy: We are looking at an exciting new beginning

Betsy said: “I am joining a club that has a great history that we should no doubt embrace, and we are also looking at an exciting new beginning on many levels both on and off the pitch.

“I was very impressed with (co-chairmen) Eben (Smith) and Preston (Johnson)’s vision for the club. Following discussions, l knew I would be working for bright and genuine people that share the positivity and energy to take this club forward. I will work extremely hard and put my heart and soul into every single day to help make us successful.

“I am grateful for the opportunity and faith shown in me by Eben (Smith), Preston (Johnson) and the others I have spoken with. I am very much looking forward to meeting everyone at the club. Together, we can look to Crawley Town to be a club that people enjoy coming to watch and that players and staff love coming to work every day. Crawley will be a positive place to bring our local community together and attract the next generation of supporters globally to the club.

“I would also like to take this opportunity to thank Arsenal, all of the staff and players for a wonderful time at the club. The club has been first class in how things have been conducted and allowing me to take this chance to progress myself with the opportunity at Crawley Town.”

The move for Betsy comes after the League Two club parted company with former manager John Yems earlier this month after concluding its investigation into the 62-year-old following several allegations of racism.

That came after a former Crawley player alleged to Sky the club’s changing room was segregated on racial grounds, with players from ethnic minorities made to change away from their white team-mates.

Sky Sports News had reported seven Crawley players came forward with allegations that Yems used discriminatory language and behaviour against his own players.

Both Sky News and Sky Sports News have approached Mr Yems by phone, letter, and at his home, to comment on the allegations. So far, he has failed to respond to the questions but has denied the allegations to other news organisations.

Before moving for Betsy, Crawley had explored the possibility of recruiting Chelsea Women’s boss Emma Hayes as their new manager.

One source had told Sky Sports News Hayes was the No 1 choice and the club had made moves to approach her about the role.

Hayes was recently named FA WSL Manager of the Season after clinching a third league title in a row. She also led Chelsea to victory in the Vitality Women’s FA Cup.