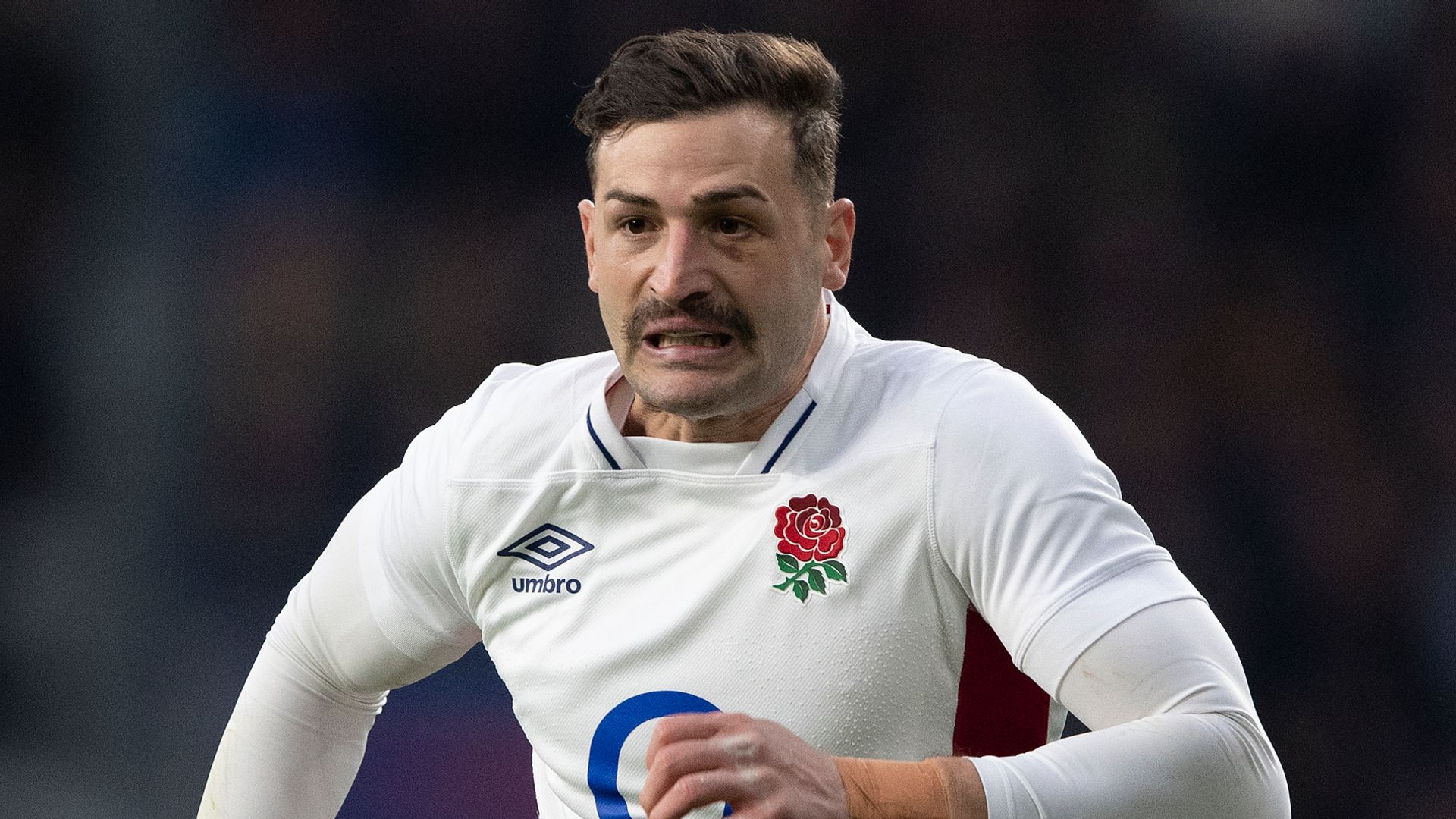 May and Nowell named in England training squad

Eddie Jones’ squad will meet on Tuesday as they continue preparations for next weekend’s match against the Barbarians and July’s tour of Australia; players from Premiership semi-finalists Leicester, Saracens, Harlequins and Northampton were not considered for selection

Wings Jonny May and Jack Nowell have been named in a 35-man England squad for a three-day training camp this week.

May made his comeback for Gloucester on Saturday, featuring as a second-half substitute after five months out recovering from a knee injury.

Exeter star Nowell, who broke his arm during England’s Guinness Six Nations defeat against France in March, also returned for his club during the final round of regular-season Gallagher Premiership action.

The list of uncapped players also includes Wasps back Paolo Odogwu and Bath centre Max Ojomoh, but there is no place for experienced Bristol prop Kyle Sinckler.

Players from Premiership semi-finalists Leicester, Saracens, Harlequins and Northampton were not considered for selection.

Exeter hooker Luke Cowan-Dickie and Bath wing Anthony Watson, meanwhile, will attend the Teddington camp to undertake rehab work as they continue to recover from injuries.

England head coach Eddie Jones said: “With a number of players unavailable because of the Premiership semi-finals, we’ve got the opportunity to call up some new players.

“It’s a great opportunity to learn about them and see what potential they have to play a part in the Australia tour.”

England will play Australia in Perth on July 2, Brisbane on July 9 and Sydney on July 16, with all matches to kick off at 10.55am, live on Sky Sports. The pre-tour fixture against the Barbarians at Twickenham is on June 19.