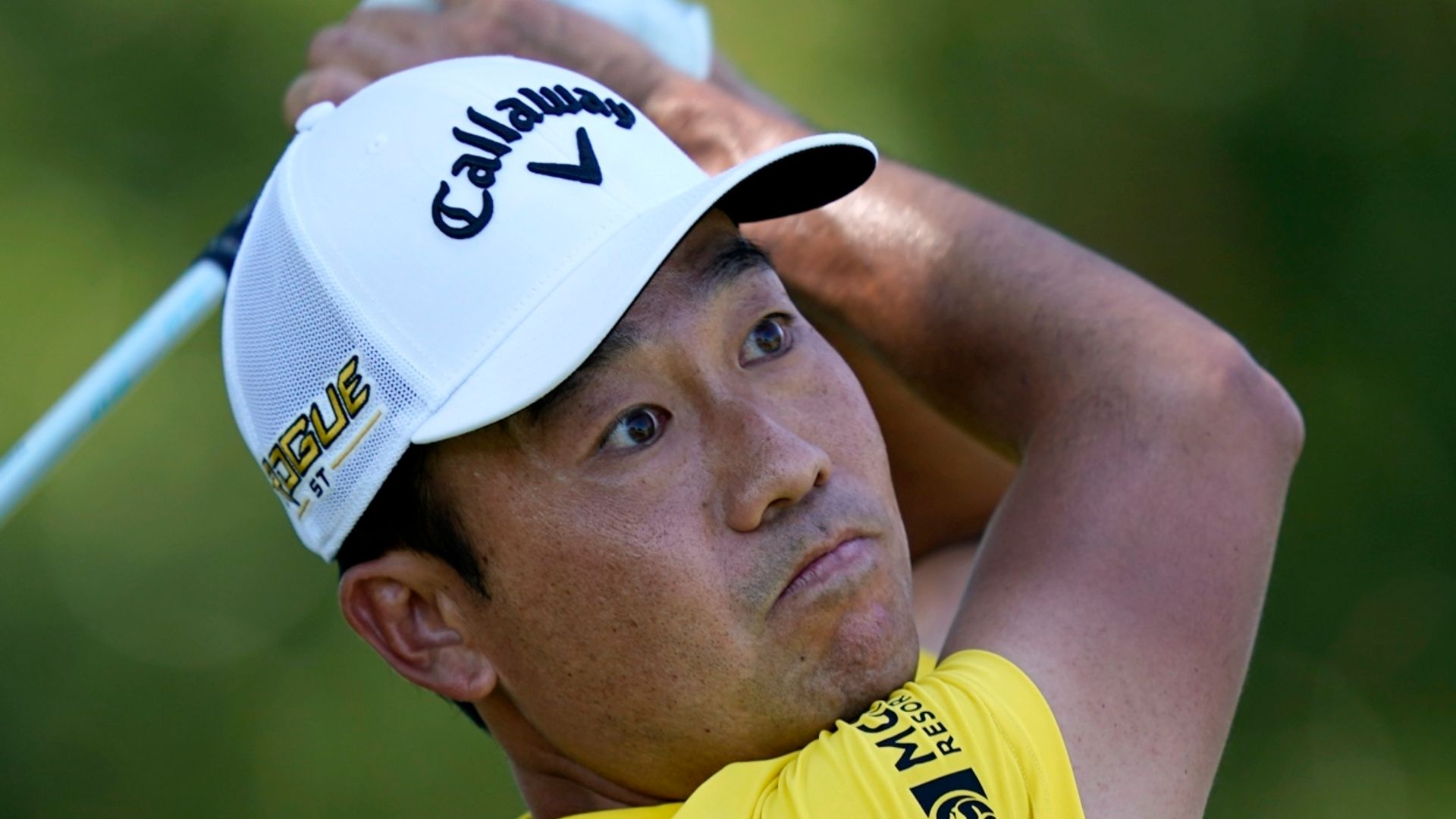 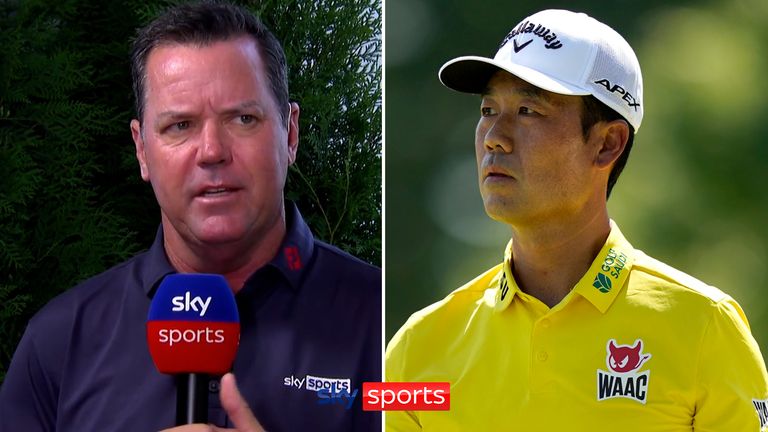 LIV Golf CEO Greg Norman admits he was “surprised” by Kevin Na’s decision to resign from the PGA Tour in order to compete in the LIV Golf Invitational Series.

Na was among the 42 players initially named in the field for the inaugural event of the controversial Saudi-backed series at Centurion Club this week, with five more added after the Asian Tour event at Slaley Hall on Sunday.

The PGA Tour and DP World Tour have refused to grant players the required releases to contest the £20m event, with Norman vowing to “defend, reimburse and represent” any players sanctioned if they play regardless.

The scale of any sanctions has not been revealed, but Na said he anticipated facing “disciplinary proceedings and legal action” if he had remained a PGA Tour member.

“I’m a bit surprised, actually,” Norman said in quotes released to the PA news agency. “The players don’t have to resign from the Tour. That was Kevin’s decision for whatever reason he wanted to make it.

“I respect the man for making a bold decision. I respect the person for wanting to come on board with us, because he knows he has a great opportunity with LIV. I’ll applaud him for it, but he didn’t have to, from our behalf, because LIV would be there (for him).

Two-time major winner Dustin Johnson heads the field at Centurion despite saying he was “fully committed” to the PGA Tour in February, three days after Phil Mickelson’s explosive comments about the Saudi-backed breakaway and PGA Tour were made public. 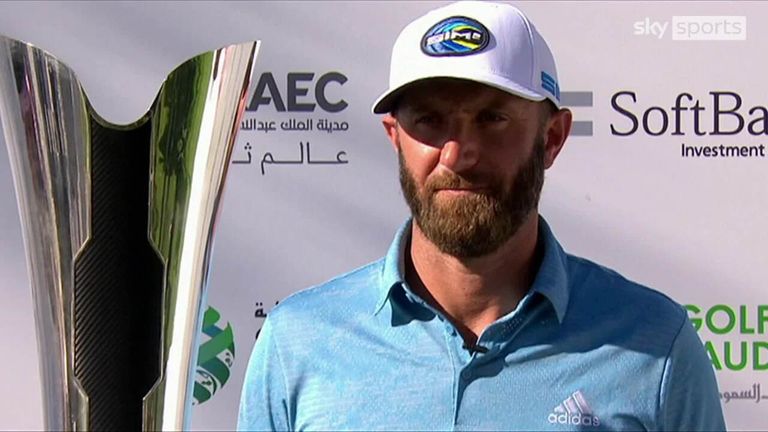 “Having DJ sign up is a huge feather in the cap for LIV Invitationals, but it’s also another indicator that no matter how great you are or no matter how small you are, you have this opportunity of playing somewhere else,” Norman added. “DJ seized on that moment and I’m proud of him for doing that.”

Beem: Why did Na resign?

“I still don’t quite understand why he feels it’s necessary to separate himself from the PGA Tour, unless there is method to his madness,” Beem told Sky Sports.

“The only thing that makes sense to me is that there is a benefit going on down the road, whether it’s monetary or, should he not perform well, he is guaranteed more starts in years to come.

“When you’re out there playing for $25m a week that potentially means a lot more money. I think it’s sad he felt he needed to withdraw his membership of the PGA Tour.

“I’m not too sure the PGA Tour’s going to go after him directly, but he felt it was in his best interests. It certainly feels like he’s pledging his allegiance more towards the LIV series than the PGA Tour.”