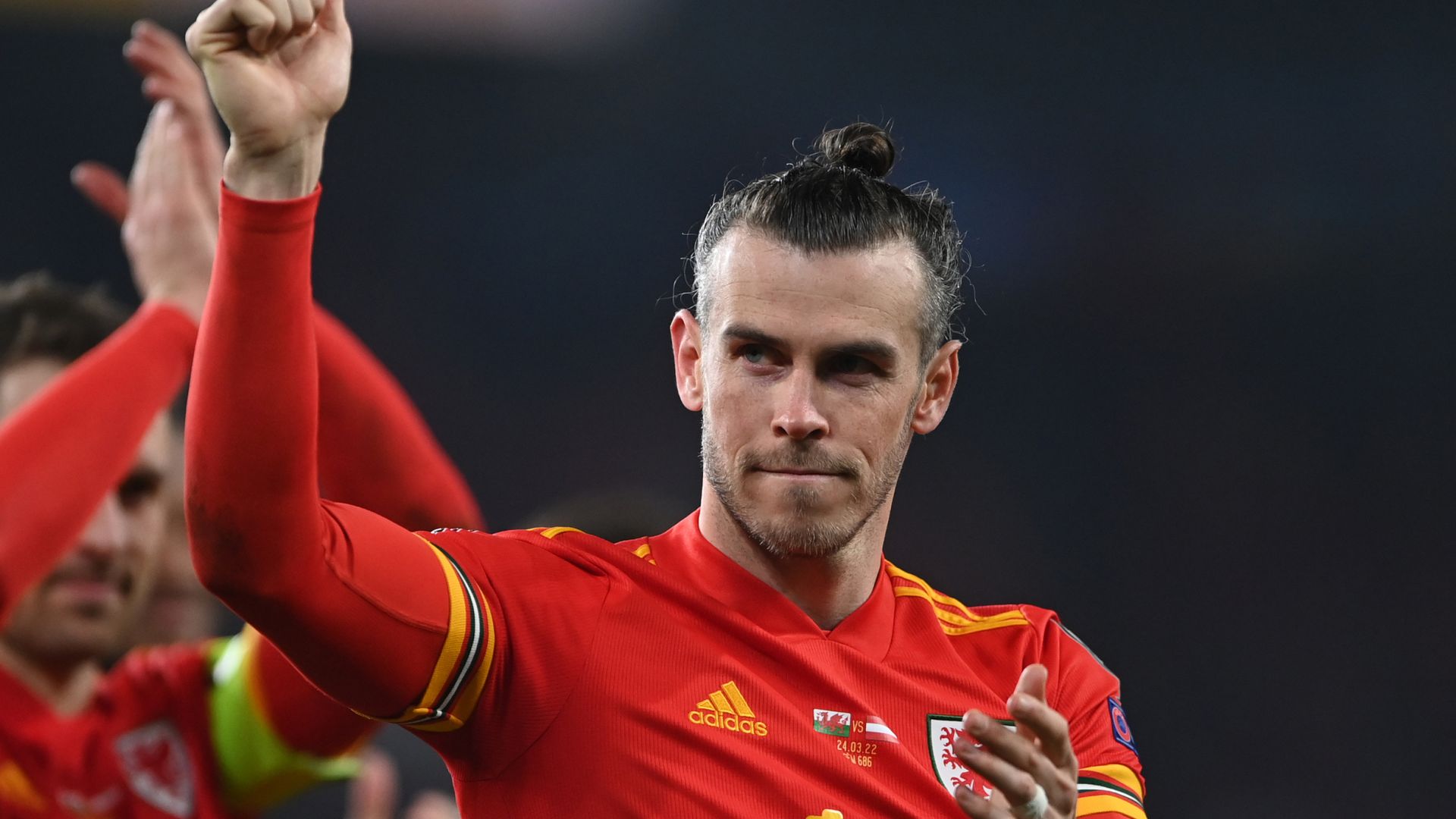 What’s next for Gareth Bale?

After helping to guide Wales to their first World Cup in 64 years, Gareth Bale joked he would be postponing his retirement “just a little bit”.

Prior to the 1-0 victory over Ukraine in the World Cup play-off final, reports suggested Bale may call it a day if Wales failed to qualify for the major tournament in Qatar.

With the chance of leading out his national side at a first World Cup since 1958, retirement is off the table. But, after winning five Champions Leagues and three La Liga titles at Real Madrid, where will he end up at club level next season?

There has been a lot of speculation about Bale playing for his hometown club Cardiff City, but this comes with challenges.

Forget the financial implications, what about the risk for Bale playing in the Championship? It’s a tough league, if not one of the toughest in the world.

Does Bale need that kind of risk when his ultimate goal is to lead Wales out at the opening game of the World Cup in November against the United States?

Another option to be explored is to play outside of Europe. America and the MLS is potentially another option. Some clubs in the MLS are geographically situated where the climate is sunny and warm, that’s not a bad place to play your football and keep yourself match-fit ahead of the World Cup.

The other parts of any deal to consider include how many games would Bale play and how he would train. He knows his body and has a personal plan in place which works for his needs. That would need to taken into account by any club he may join.

What about the length of any deal? How long does Bale wish to commit to?

Beyond the World Cup would appear unlikely, but Bale has kept his cards close to his chest for several years. Let’s not forget he is one of the most decorated players ever, a supreme talent with his ambition clear: to lead Wales at a World Cup.

In any club vs country debate concerning Bale the answer is very clear. 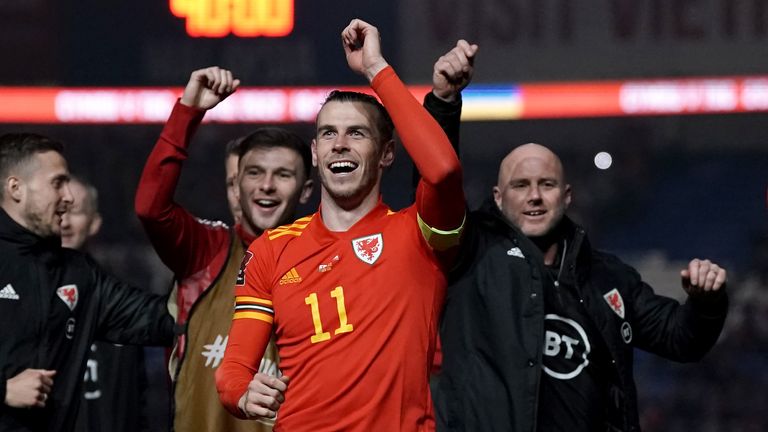 Could Bale move back to the Premier League?

Bale spent six years at Tottenham before his then-world record transfer to Real Madrid in 2013, scoring 42 Premier League goals in 146 appearances between 2007 and 2013.

Bale and his representatives know exactly what they are doing, they are astute and well prepared for all eventualities. Once this June campaign of Nations League fixtures are complete, expect Bale to disappear for a while – he wants a holiday with his family!

Then all the options which his representatives will likely have already outlined will start to be explored further. This will include returning to the Premier League as a number of clubs would not turn down the services of a player of Bale’s ability and stature. The fit will have to work for Bale, though, for that sort of deal to work.

Hartson: Bale would have a lot of offers

Former Wales international John Hartson told Sky Sports News: ”I’d imagine he will have a lot of offers. He would want to keep himself sharp and involved.

”There are rumours that he may play for his hometown club Cardiff City in the Championship. I’d imagine that may sway him because of his love for Wales – his hometown.

”He would have plenty of options. He can still play at the highest level.” 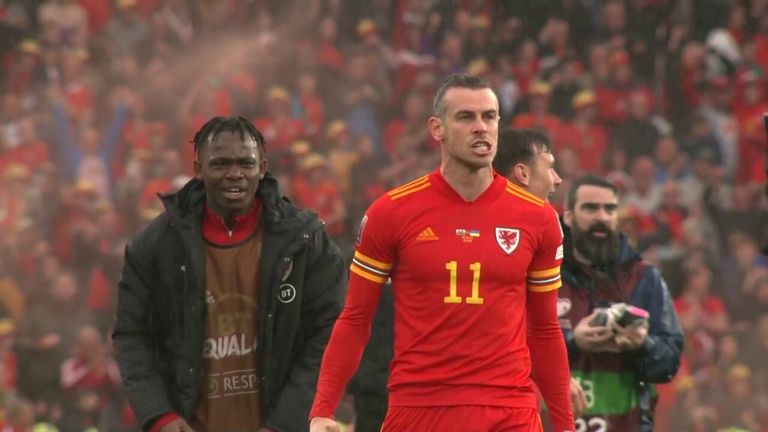 Sky Sports’ Geraint Hughes says that Gareth Bale will not be retiring until at least after the World Cup, as the Wales captain wants to lead his side to Qatar after they qualified for the competition on Sunday.