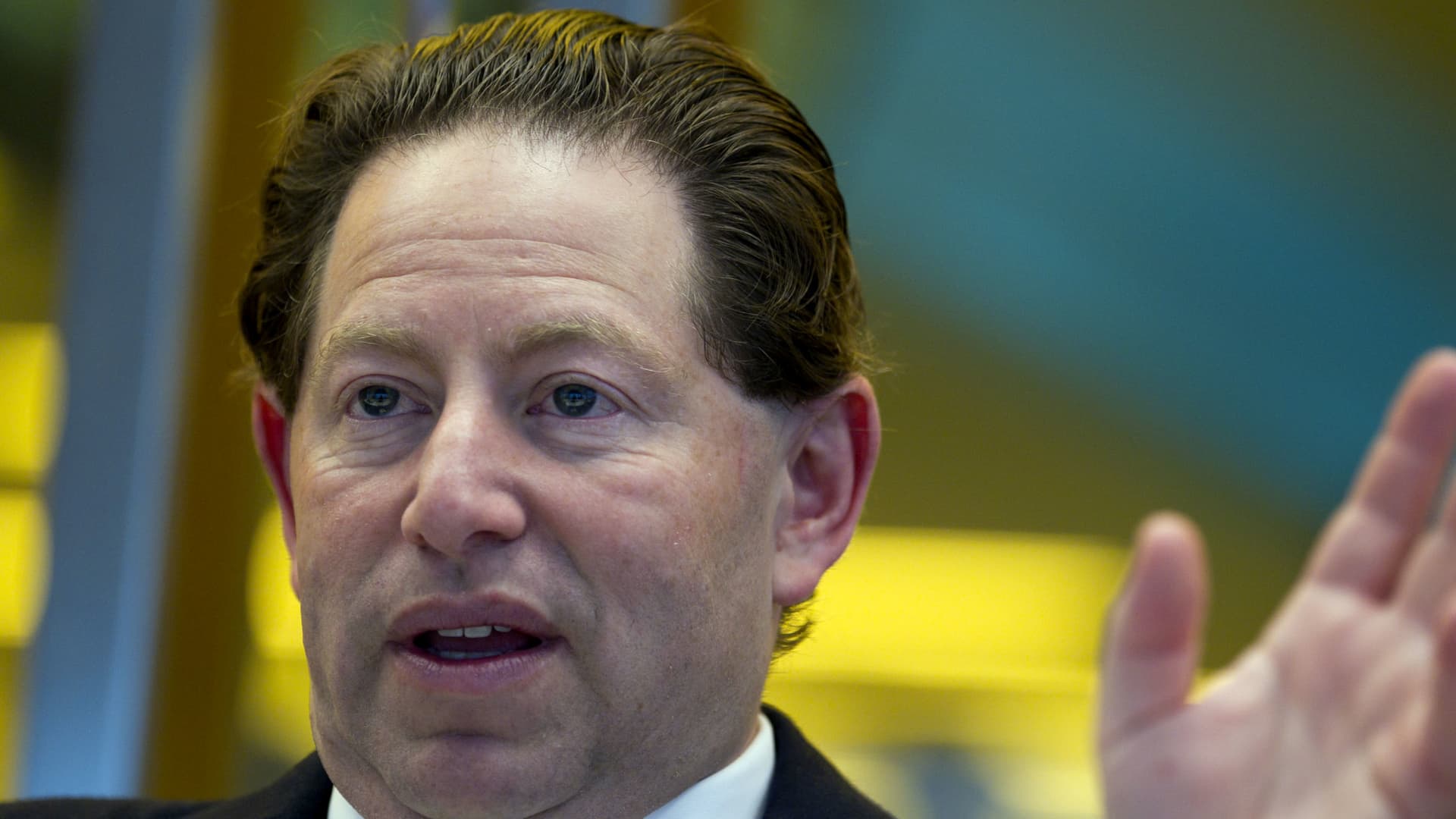 Two-thirds of Activision Blizzard shareholders on Tuesday bucked management’s recommendation and approved a proposal for a public report on the effectiveness of the video game publisher’s attempts to reduce employee abuse, discrimination and harassment.

It’s the latest round of pressure against Activision Blizzard over alleged mistreatment of employees. In March, female employees alleged that they had endured harassment as a judge approved a settlement with the U.S. Equal Employment Opportunity Commission after the agency found evidence of sexual harassment, pregnancy discrimination and related retaliation inside the company.

Microsoft is currently in the process of acquiring Activision Blizzard for $68.7 billion.

The shareholder proposal called for a report that would detail the the number of cases and amount of money the company has spent to settle claims of sexual abuse, discrimination or harassment of protected classes of employees in the past three years. The proposal also said the report should include information on pending cases, as well as compensation data and the number of hours employees have worked. The Washington Post reported on the vote results earlier.

“A report such as the one requested would assist shareholders in assessing whether the Company is improving its workforce management, whether its actions align with the Company’s public statements and whether it remains a sustainable investment,” the New York State Common Retirement Fund wrote in its proposal. “Civil rights violations within the workplace including but not limited to sexual abuse, harassment, and discrimination can result in substantial costs to companies, including fines, penalties, legal costs, costs related to absenteeism, and reduced productivity.”

Activision Blizzard’s board opposed the proposal, saying that producing another report would eat up resources. The board argued that would put forward metrics that were not the best way to track how the company was dealing with employees’ concerns.

After proxy advisory firm Glass Lewis voiced support for the initiative, citing news reports of extensive discrimination, harassment and retaliation against women, the company pushed back, saying such articles shouldn’t form the basis of a shareholder proposal. Institutional Shareholder Services recommended the proposal as well, noting that the company doesn’t seem to be keeping up with best practices around announcing its goals for diversity, equity and inclusion.

Last week, Activision Blizzard’s independent directors said the board and advisors found that “there is no evidence to suggest that Activision Blizzard senior executives ever intentionally ignored or attempted to downplay the instances of gender harassment that occurred and were reported.” The Wall Street Journal had reported in November that the company’s CEO, Bobby Kotick, had received information about harassment but didn’t share all pertinent information with the board.

Top-tier money managers have become more supportive of environmental and social initiatives they’ve been presented with, enabling the passage of proposals they might have previously voted down.