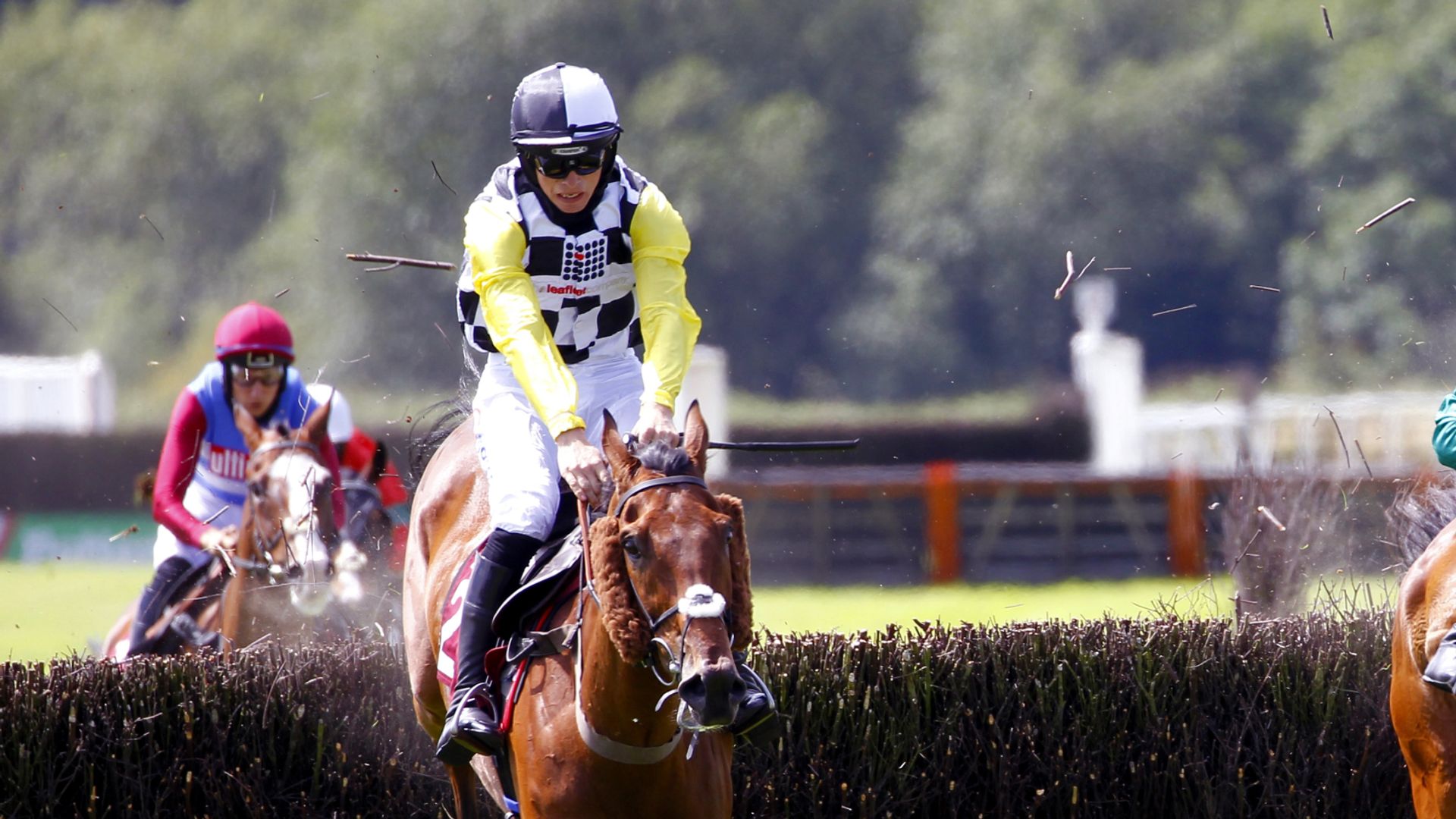 Once upon a time Soldier Of Love looked like taking a high rank as a staying novice chaser when completing a four-timer in the summer of 2020 and chasing home subsequent Cheltenham Festival winner Galvin.

Things somewhat went amiss last year for Nicholls’ horse, but the now nine-year-old bounced back to form with victory in a Hunters’ Chase event at Fontwell last month.

David Pipe’s Via Dolorosa heads the weights in the Savills Handicap Chase (2.05) after filling the runners-up spot in his last three appearances.

Topofthecotswolds, from the Nigel Twiston-Davies yard, threw away what looked like a certain victory when falling three from home at Fakenham last month and is expected to run well again.

Meanwhile, former Grade Two-winning hurdler Vision Des Flos will bid to bounce back from an underwhelming seasonal reappearance at Stratford last month when a distant third.

The Royal Equestrian Bedding Handicap Hurdle (4.05) sees the meeting of two geldings very much in form.

Coal Stock has won all three of his starts since switching to the Tizzard camp, scoring over two-miles-and-three-furlongs at Fontwell on his two most recent starts last month.

Oliver Sherwood’s lightly-raced four-year-old Nazwa took his time to work things out but a winter break and wind surgery appears to have done the trick, winning twice around Huntingdon last month under Jonathan Burke.

Nicholls sends Tulin, formerly placed in a Listed contest, to Worcester after a hugely disappointing return to the track at Newton Abbot last month.

Malcolm Saunders’ Coronation Cottage is a consistent type and made a pleasing first start of the year over this same five furlongs at Bath last month when chasing home odds-on favourite Colombe – second in a higher-class Windsor handicap subsequently.

Delegate This Lord drops down in class and has a mark below 70 for the first time since winning at the track in July 2019.

Tony Carroll’s Pop Dancer has run with credit on three starts this season, including when second over course and distance last month.

Watch every race from Worcester and Bath live on Sky Sports Racing on Wednesday, June 22