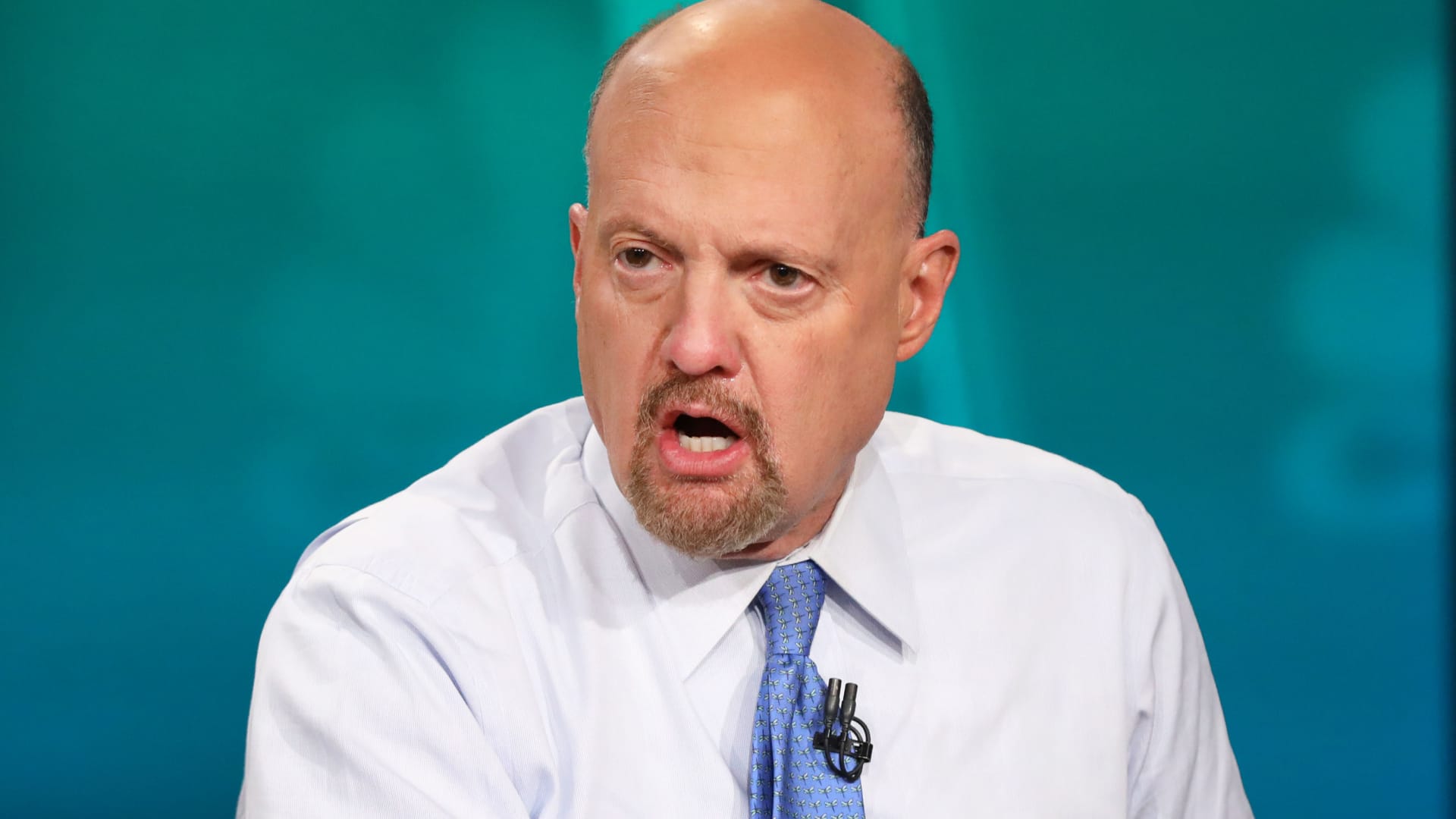 Jim Cramer: ‘Younger people have to learn to be more frugal’—and watch those $14 margaritas

Jim Cramer, host of CNBC’s “Mad Money” and Investing Club, thinks that while Gen Z faces financial challenges, many of its members also spend too much money on stuff they don’t need.

Nearly half of adults belonging to Generation Z — who are currently ages 18 to 24 — say they live paycheck to paycheck, according to a recent Deloitte survey.

But Cramer thinks young adults can do a better job investing some of their money, even if it’s just a few dollars.

“Younger people have to learn to be more frugal,” he tells CNBC Make It.

In one example, Cramer says the younger customers at the New York restaurant he owns spend money “as if it grew on a tree.” He’s seen countless young professionals buying round after round of $14 margaritas after a workday, despite hearing their complaints about student loans, or not having enough money to put aside for retirement.

“On the one hand, you’re allowed to have all the margaritas you want. But on the other hand, you say, ‘I can’t invest, I have student loans,'” says Cramer. “I think that’s counterintuitive. They have to change their thinking.”

“I know you might say, ‘Oh, Cramer’s rich; I don’t want to hear his lecture.’ But did you live in your car on the side of Interstate 5?” he asks, referring to the period in his early 20s when he lived out of his car.

Back then, when he was sleeping in his car, he still put $100 into a stock index fund every month, he says. Cramer kept that up throughout his 20s, investing more each month as his income increased. “I put that money away, and it made me a millionaire,” he says.

“I’m not calling for something draconian. I’m not saying don’t go out. What I am saying is: Don’t spend money each week that you shouldn’t have,” Cramer says.

Instead, he suggests putting some of that discretionary spending into investments every month. It’s OK to start small, such as “the equivalent of going to two movies or a bottle of wine.”

“Just keep it consistent. Over time, stocks have been proven to be an unbelievable asset,” Cramer says.

Stock market investments grow at a rate of about 10% per year before factoring in inflation, and the longer you hold the investment, the more it grows — another reason to start when you’re young.

“People always say, ‘I have nothing to invest, so I can’t invest.’ I hear that from people in their 20s all the time,” says Cramer. But if you have a few bucks to spend going out, then you have money to invest, he argues.

“People have a million excuses why they don’t want to get rich.”

Sign up now: Get smarter about your money and career with our weekly newsletter

Don’t miss: Credit card annual fee too expensive? Here’s how to downgrade it and avoid lowering your credit score