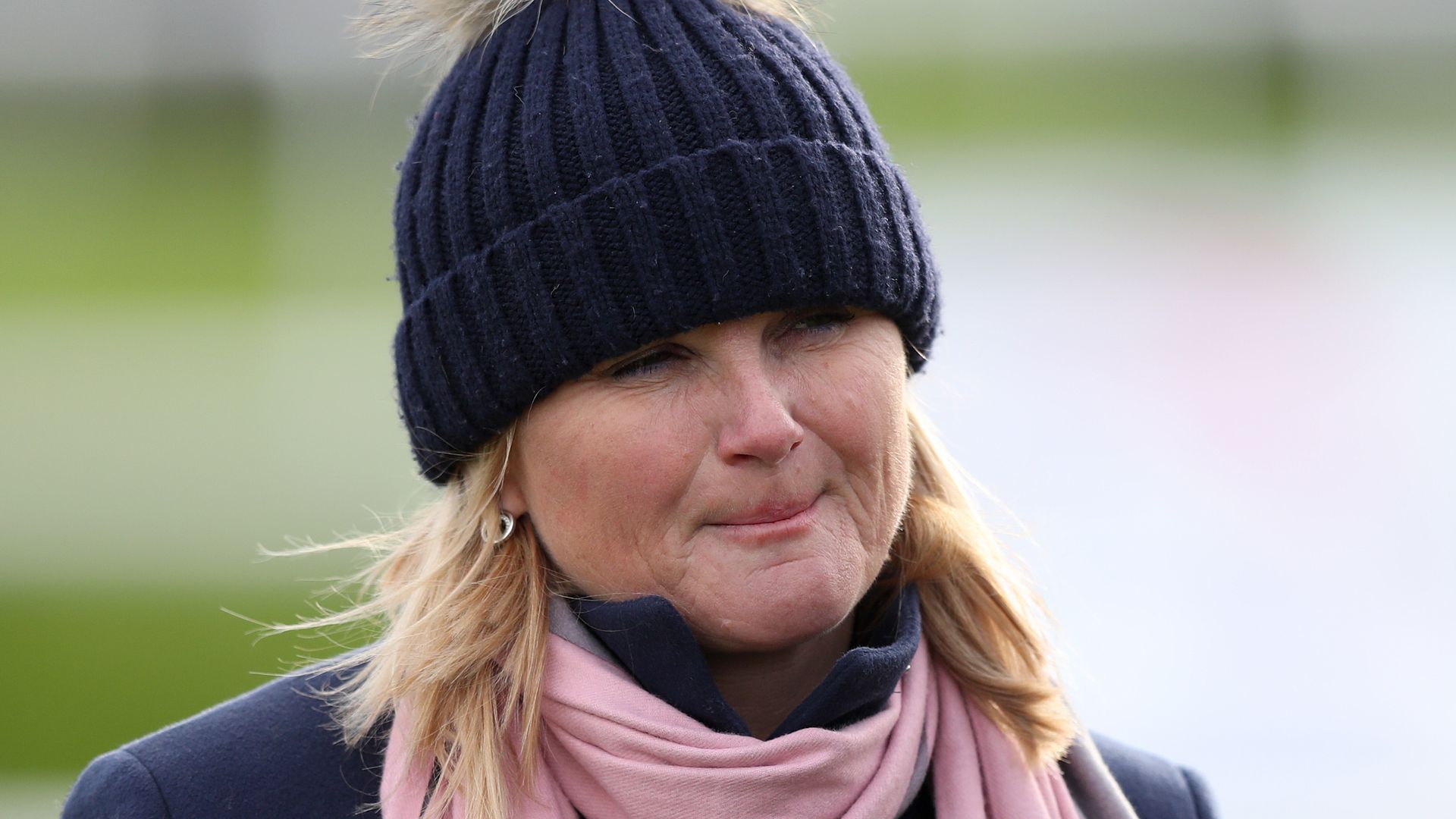 Remarkable volunteer Charlie Thorneycroft admitted she hasn’t “got the time to be scared” in her mission to rescue horses abandoned in Ukraine due to the war.

Thorneycroft, a former PA to the late Juddmonte owner Khalid Abdullah, has helped orchestrate the rescue mission, saving hundreds of horses as well as other animals.

She has set up a horse hub and stables on the Polish border in order to drop off goods, two hours away from the Ukrainian city of Lviv.

Many of these goods have been driven to Ukraine by trainer Gay Kelleway, who launched her Racing to Help Ukraine campaign, which has currently raised over £30,000 to go towards supplies and veterinary aid.

Kelleway told Sky Sports Racing earlier this week that she plans on leading another group of volunteers to Ukraine in the coming days, including fellow trainer Charlie Mann.

“I wanted to do something to help whether we can rescue or send supplies over there,” Kelleway said. “Charlie Mann got the ball rolling – he told me about the hub in Poland.

“I’ve done the trip two times and sent supplies and veterinary stuff and shavings as well as donations so Charlie [Thorneycroft] can buy straw, hay and help in any way we can.

“There’s so many horses that have been left to rot really in Ukraine. Owners have had to flee and they haven’t got the money to take the horses over the border.

“We are just doing what we can – there’s only a small group of us that have stepped up to volunteer and help and that’s great but Charlie is the main anchor, she’s over there all the time.”

‘I haven’t got time to be scared’

Thorneycroft also discussed the stark reality of the mission that they face, with horses coming to her malnourished and without a passport, making it tougher to get them across the border.

And whilst it is no doubt a dangerous trip to a country currently at war, she admitted that being able to help as many people and animals in Ukraine overrides any personal fear.

“It’s more about how we can help people over there and that’s the overriding thought all the time because some of the stories are worse than any film you’ve seen from Spielberg or anyone else.

“It’s not just the money to get them across because once they arrive with me in Poland, they need equipment – they are coming with nothing, so we need head collars and everything.

“And then the feed, without that we’ve got nothing. As much as we are bringing people over as well as horses and dogs, we are feeding as many horses as we can that are still in Ukraine because it costs nearly £1500 to get them over the border from a non-EU country to an EU country.

“Unless they’ve got passports, blood tests and everything else, it’s the same as a horse from the UK to France and let’s face it, not all of them can afford it.

“So we have to feed the horses that are left in Ukraine, and that’s what all these donations, over 90% of the donations that come to me are then being sent into Ukraine.”

To donate to Gay Kelleway’s Save Horses In Ukraine Hub, click HERE.