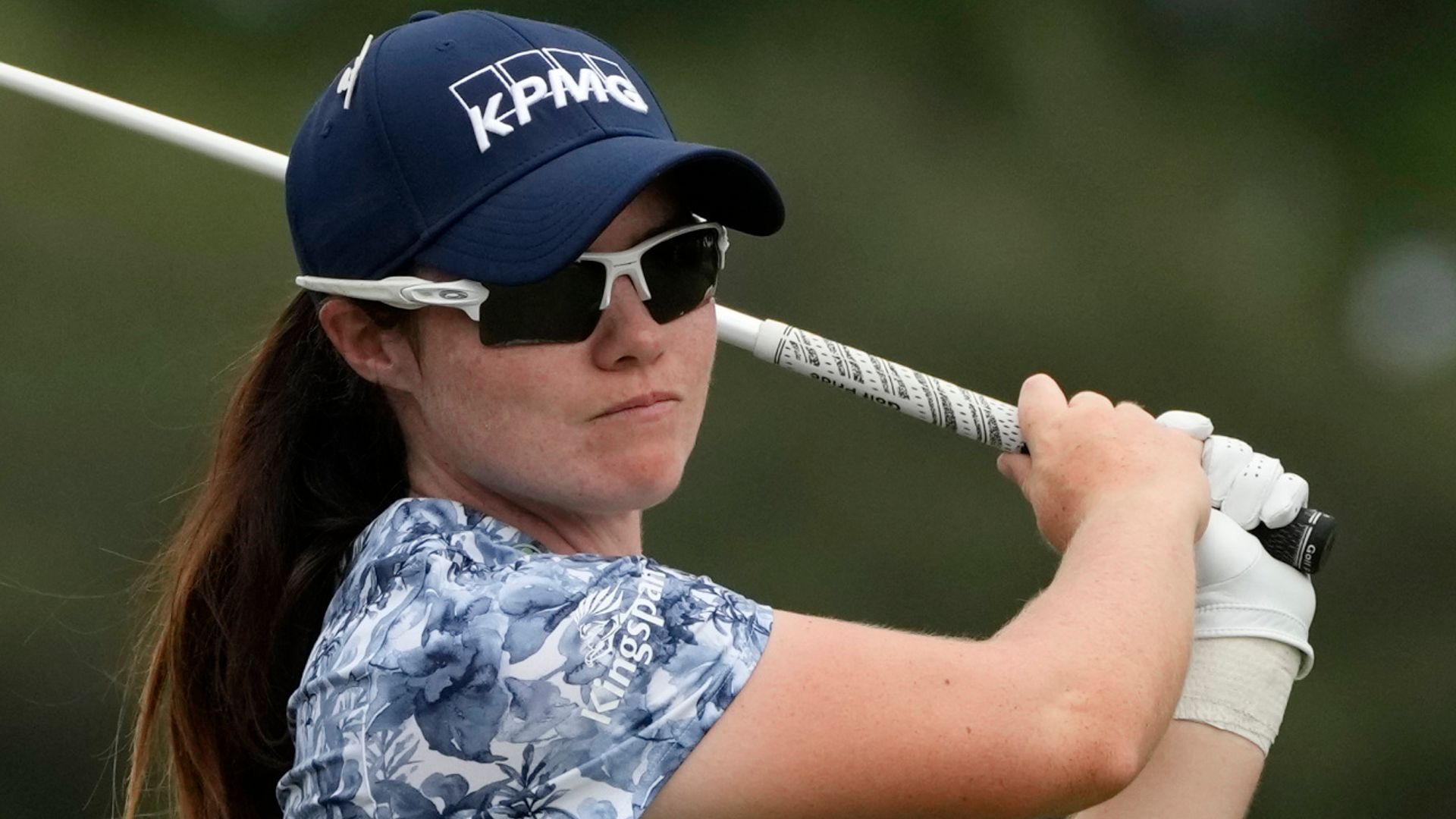 Leona Maguire is hoping to follow in the footsteps of Rory McIlroy by winning her first major at the Women’s PGA Championship at Congressional Country Club.

McIlroy secured the first of his four majors at the 2011 US Open at Congressional, streaking clear to win by eight shots.

Maguire, 27, heads to the same course in decent form, having finished in a share of eighth at the US Women’s Open earlier this month and also lost out in a play-off at last week’s Meijer LPGA Classic.

“I still remember him. He kind of blew the field away that week, so I don’t know if anybody is going to do that this week, but, yeah, it would be nice to be coming down 18 with a few shot lead like he had, but he obviously was on a very hot streak at that point.

“Really the only part of the golf course I remember was 18. I know it’s obviously been redesigned, but yeah, that was a pretty cool week for him. Hopefully I can do something similar.”

Maguire is set to tee off with Ryann O’Toole and Nanna Koerstz Madsen on Thursday.

“I’ve been playing nice the last few weeks,” she said.

“Obviously not the finish I would have liked on Sunday, but if you had offered me a 65 at the start of the day, I would have gladly taken it; putted really nice on Sunday and had my irons dialed in. More of the same really this week. A bit of a different test, though.”

Asked what it will take for her to win the tournament, she added: “I think just putting myself in contention as much as I can.

“I mean, the field is pretty much the same as it was last week, apart from Jin Young is here. There was nine of the top 10 players in the world last week.

“I know I could do it any week of the year, so it’s just a case of taking that into the major. It is a bit meatier of a golf course this week, so I think it’s going to be a tough test for everybody.

Defending US PGA champion Nelly Korda arrives with a new perspective on retaining her title after three months out with a blood clot in her arm.

Having been forced to miss the first major of the year she returned for the Women’s US Open earlier this month, when she finished joint eighth, and, like Maguire, missed out on victory in a play-off at the Meijer LPGA Classic.

“I gave myself a chance last week. If you told me that when I was laying in the ER, I would have definitely been very happy with that.

“I think life is about perspective, and when you look at it a different way you have a lot more respect for the game, you’re a lot more humble about it too, and you just enjoy yourself a lot more.

“I think that goes a long way in golf because a lot of it is mental.”

The prize fund for the event has doubled this year, up to $9m, and while that has been welcomed by the players the pursuit of a major remains the priority, especially for someone like world No 3 Minjee Lee who is looking for back-to-back success after winning the US Open, her second major in four events.

“Two majors in one season would be really, really special,” said the Australian.

“Obviously, good play is going to result in maybe a win or contending, so I think I’m just going to focus on that.

“Obviously, it would be another dream come true if I did win.

“I think definitely after Evian (her major breakthrough last July) I felt a little less pressure, like a monkey off my back, but into the US Open and all the other majors I think I have a little more confidence playing in them.”