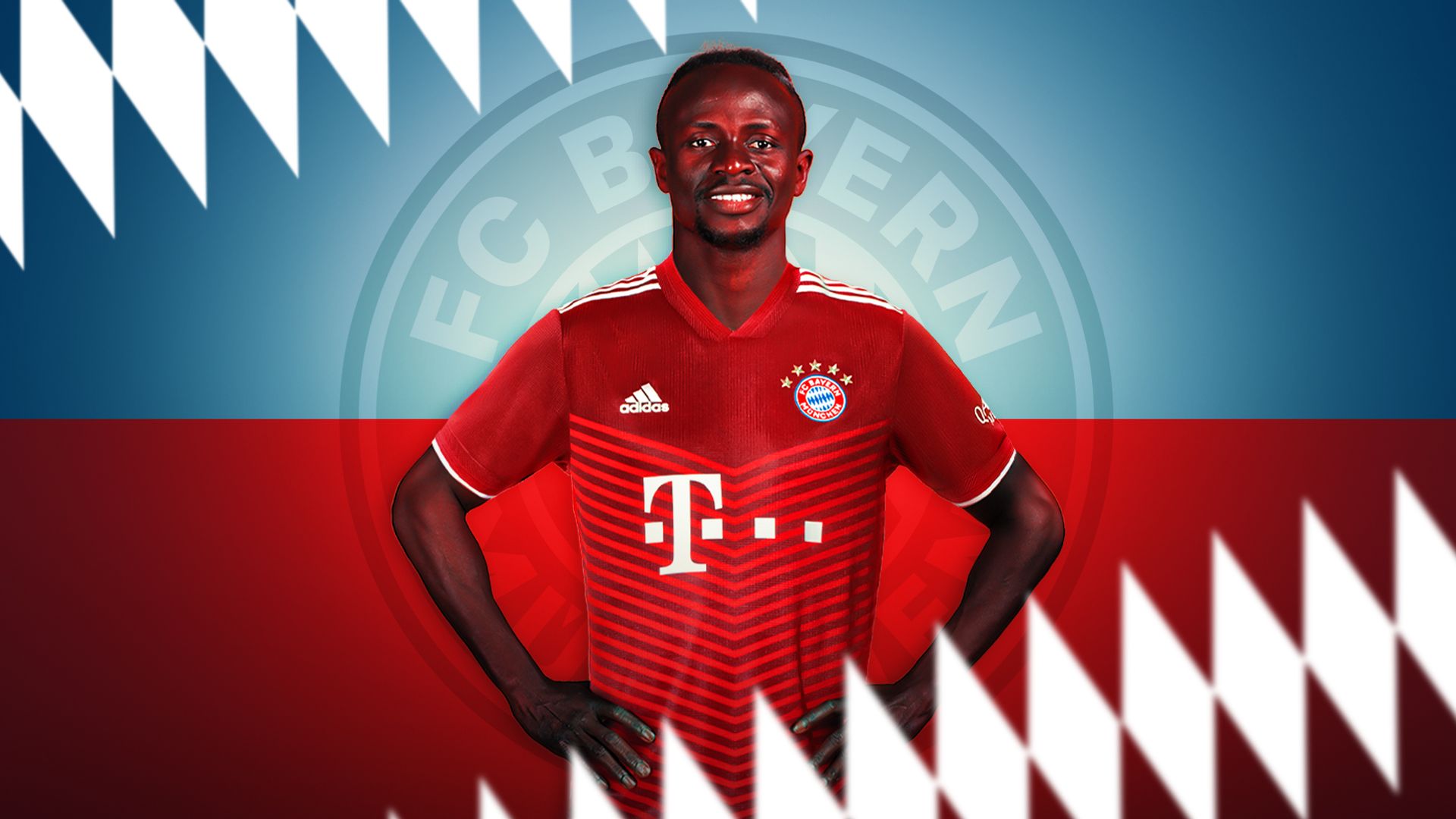 Bayern Munich have completed the signing of Sadio Mane from Liverpool in a deal worth up to £35m.

Sky in Germany understands the 30-year-old has signed a contract with the German champions until 2025.

Bayern will pay an initial £27.5m with a further £5m based on appearances, and will pay another £2.5m based on individual and team achievements.

The deal eclipses what Liverpool paid for Mane – £31m plus £2.5m in add-ons – with Southampton not getting any additional money.

As he leaves the Premier League for the Bundesliga, we look at Sadio Mane’s best goals for Southampton and Liverpool

Mane had just one year remaining on his contract at Anfield and departs following the club-record signing of Uruguay striker Darwin Nunez from Benfica.

He departs Merseyside having made 269 appearances in all competitions since joining from Southampton in 2016, during which he scored 120 goals and registered 48 assists. 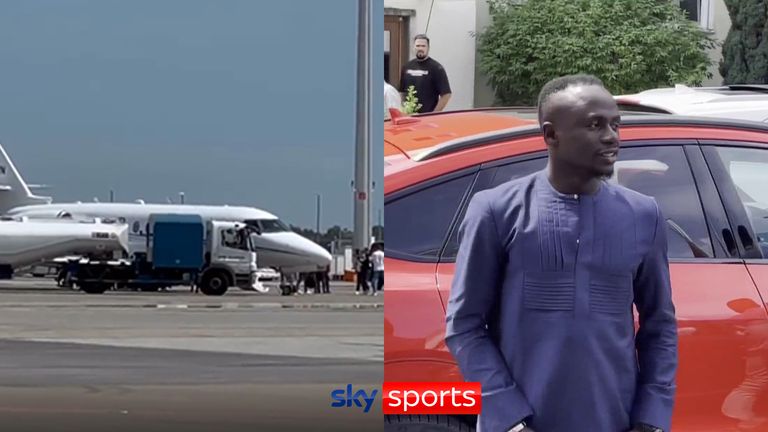 Sadio Mane has landed at Munich airport ahead of a move to Bayern Munich, with former Liverpool forward John Barnes impressed with Mane’s time at the club

“This is modern football – players come and go. The only thing clubs can demand from their players is that they give 100 per cent commitment while they’re on their books and that’s what Sadio Mane did.

“It was the same with Gini Wijnaldum last summer. It’s sad to see him going, but Mane decided he needed a new challenge. Financially, it’s a better move for him also but you can’t complain about what he’s done as while he was here he was absolutely fantastic.

“It’ll be disappointing to see him leave as the club did all they could to keep him but they couldn’t be held to ransom over paying him what he wanted.

“Liverpool have already brought in Diogo Jota and Luis Diaz, so what bringing in Darwin Nunez should change is it will give Liverpool more a threat within the penalty box.

As he leaves the Premier League for the Bundesliga, we look at Sadio Mane’s best goals for Southampton and Liverpool

“We’re a very good team on the counter-attack with space in behind, but every now and then when teams defend deep and in numbers, we’ve not had that big presence in the box which is what Nunez will give us.

“It will give us a real orthodox presence to get on the end of crosses in addition to what we already have. Players do need time to bed in, but the majority of Jurgen Klopp’s signings have hit the ground running.”

Which positions are Liverpool targeting?

Liverpool will look to strengthen their forward line this season. The fact they even spoke to Kylian Mbappe shows how intent they are to add further quality up top.

They have already secured the signature of Darwin Nunez, but it makes sense with Mohamed Salah and Roberto Firmino entering the final year of their contracts. The departure of Mane, who also had one year left on his deal, and Divock Origi having already decided to go, makes reinforcements in that area a priority.

With Fabio Carvalho due to officially start his Liverpool career on July 1, any further overhaul in midfield could depend on the futures of Alex Oxlade-Chamberlain and Takumi Minamino. Oxlade-Chamberlain made 29 appearances in a 63-game season and hasn’t played since the FA Cup win over Forest in March, while Minamino made just 24 appearances and both could look for more regular first-team opportunities. Oxlade-Chamberlain is another player with just one year left on his contract.

Strengthening the back-line does not appear to be a priority with Ibrahima Konate offering another option to Joel Matip and Virgil van Dijk while Joe Gomez is able to cover right-back and centre-back.