BREAKING NEWS
GMT+2 07:20
Home Sport McIlroy on LIV rebels: They say one thing, do another 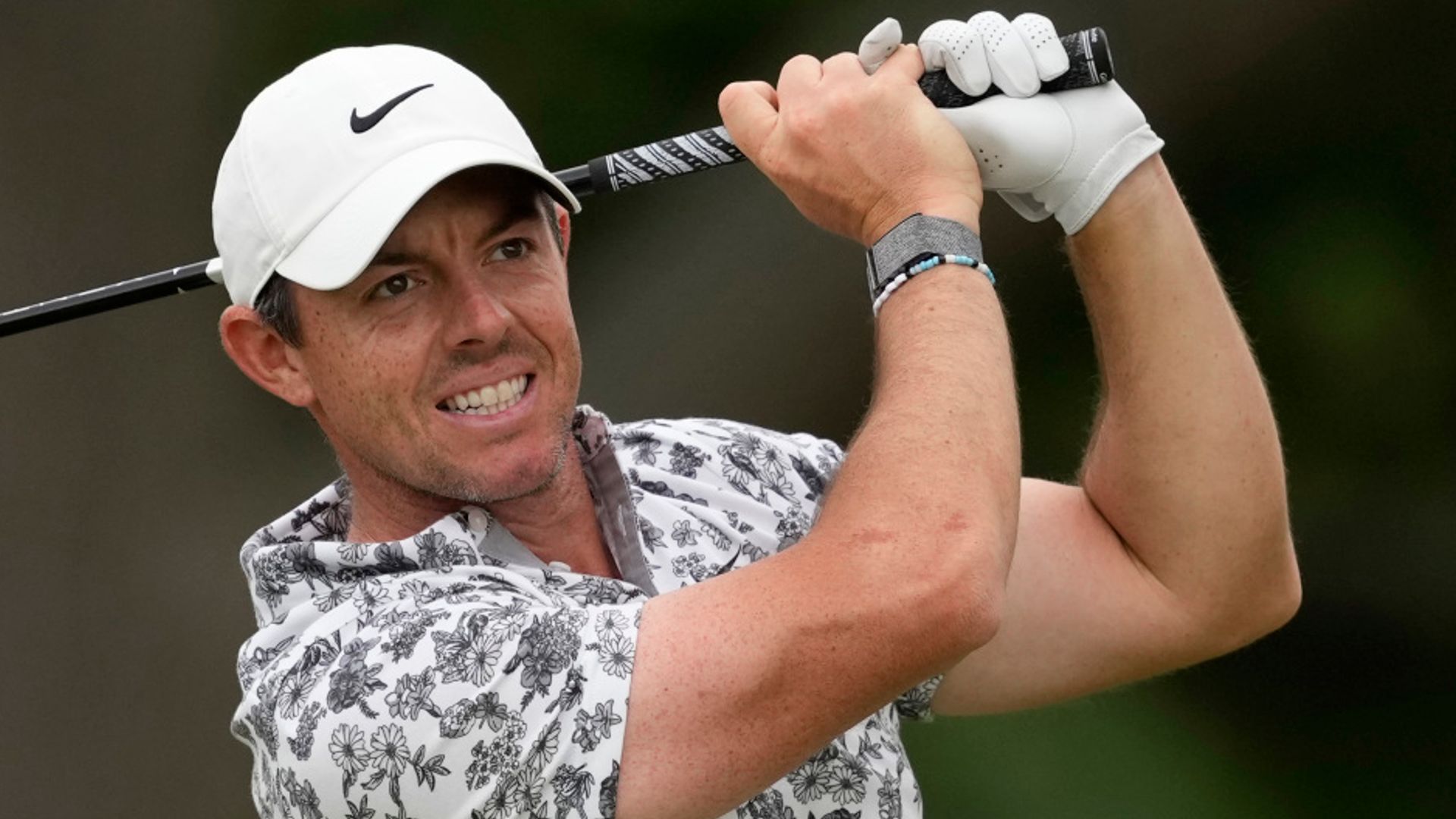 McIlroy on LIV rebels: They say one thing, do another

Rory McIlroy has continued to vent his frustration at golfers who have joined the LIV series, saying he has found their comments and behaviour to be “pretty duplicitous”; Brooks Koepka is the latest player set to depart for the breakaway series

Rory McIlroy says he has been surprised by the “duplicitous” behaviour of some of the golfers who have joined the Saudi-backed LIV Golf Invitational series.

Koepka has withdrawn from Thursday’s PGA Tour event, the Travelers Championship in Connecticut, and is expected to play in the second LIV event in Portland next week.

He will join Dustin Johnson, Bryson DeChambeau and Phil Mickelson in switching to the LIV series.

“Am I surprised?” asked McIlroy ahead of the Travelers Championship.

“Yes, because of what he said previously. I think that’s why I’m surprised at a lot of these guys because they say one thing and then they do another, and I don’t understand that and I don’t know if that’s for legal reasons or if they can’t – I have no idea.

“But it’s pretty duplicitous on their part to say one thing and then do another thing…the whole way through, in public and private, all of it.”

World No 4 Collin Morikawa has denied talk that he is set to follow Koepka to the LIV series, as has Justin Thomas, who is out of the Travelers Championship due to injury.

“Before the rumors start flying, I have decided to WD to treat and rest my back which I tweaked earlier this week,” he wrote on Twitter.

“Just making sure I get it taken care of and ready for the rest of the PGA season as planned. Hate to be missing one of the best/my favorite events @TravelersChamp!”

PGA commissioner Jay Monahan is expected to speak about plans to revamp the PGA Tour at a press conference on Wednesday.

McIlory has been in fantastic form over the last month, winning the Canadian Open and then going close at the US Open, which was won by Matt Fitzpatrick.

He says there is a bit of “fatigue setting in” as he prepares to play for the fourth week in a row, but is “excited” to try and continue his high level of play.

“I got a night in my own bed down in Florida on Monday night, which was really nice. But, yeah, I came back up here yesterday and played the pro-am today and going to get an early night tonight. I’ve got an early start again tomorrow.

“But excited to get going and especially continuing the run of form I’m on. I’m playing some really good golf and I want to continue trying to do that.

“I think the three weeks that I’ve played, like Memorial’s a very demanding golf course. Canada wasn’t so demanding but when you get yourself in contention and you play a weekend like that, then that takes quite a lot out of you. And then you follow that up with a US Open. So I think it’s a combination of everything.

“Mentally I’m totally fine, but I’m, you know, it will be nice to sort of rest up this afternoon and get another good night’s sleep and get ready to play tomorrow. But four weeks in a row is pretty rare for me these days. I haven’t played four in a row in a while and you start to remember why!”