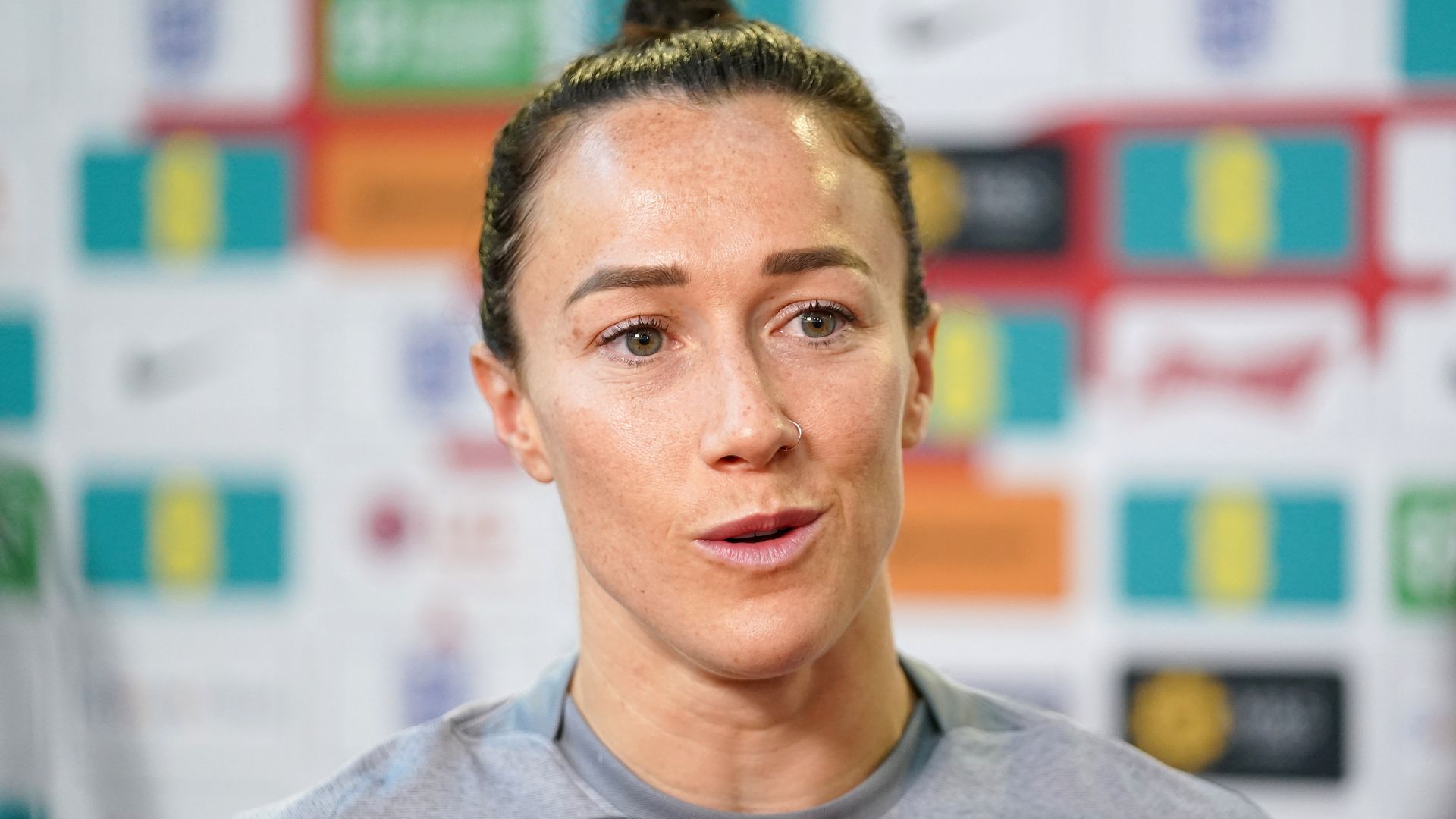 Lucy Bronze says she is delighted to have resolved her future before the Women’s Euros begins after opting to join Barcelona over a return to Lyon.

It was announced in May that the right-back – who was named FIFA Best Women’s Player of the Year in 2020 – was leaving Manchester City at the end of her contract and last weekend a move to Barca on a two-year deal was finalised.

Barca were Champions League winners in 2021 and runners-up last season, losing in the final to Lyon, whom Bronze played for from 2017 to 2020.

Asked if it was nice to go into the Euros with a clear head having completed the transfer, the 30-year-old, holder of 89 England caps, said: “Definitely – it was pretty much done the week after the end of the season, I just had to find the time to sort it all out. It was hard keeping my mouth shut because it was obviously so exciting.

“The one thing I said to Barca and my agent was that I want it done before the tournament, get it done, get it out the way.

“I want to be able to focus on England, I don’t want questions about what club you’re going to next and all the talk and the gossip around that. I just wanted to be focused on playing well for England.

“At the end of the season it gave me a lot of confidence. I had offers from Lyon and Barca, the two best teams in the world. It wasn’t bad to be able to pick from that and make my decision.

“It gives me loads of confidence as a player knowing that these big teams who are so successful want to sign me, want me to play, know that I can make a difference to their team.”

Bronze lifted the Champions League three times during her time with Lyon, which was sandwiched between two spells with City, and she said: “I knew I wanted to play abroad again.

“I think honestly my experience at Lyon was the best time in my career, the best moments of my career.

“Going out and pushing myself into a different culture, a different experience, playing with the world’s best players – to have the chance to do that again was a no-brainer.”

Euros hosts England, who on Friday face the Netherlands at Elland Road in the second of three warm-up matches, take on Austria at Old Trafford in the tournament’s opening match on July 6.

Their second group game is then at the Amex Stadium against Norway, who have Ada Hegerberg back in their squad.

Bronze played with Hegerberg at Lyon and said of the 2018 Ballon d’Or-winning forward: “Ada is just a winner, the girl is crazy in that respect. I can remember games where she’d come up to me beforehand and say, ‘you just get the ball in the box and I’ll score’.

“She’s just obsessed with scoring, she’s obsessed with wanting to win the ball. There’s not many No 9s who can score goals and then will get back and make tackles and put their body on the line.

“She’s so tall and she’s got pace, strength, fitness. I think the thing that separates her for me is that crazy mentality that she’s got herself, it’s something you can’t really affect. You can’t really get in her head – I might try!”