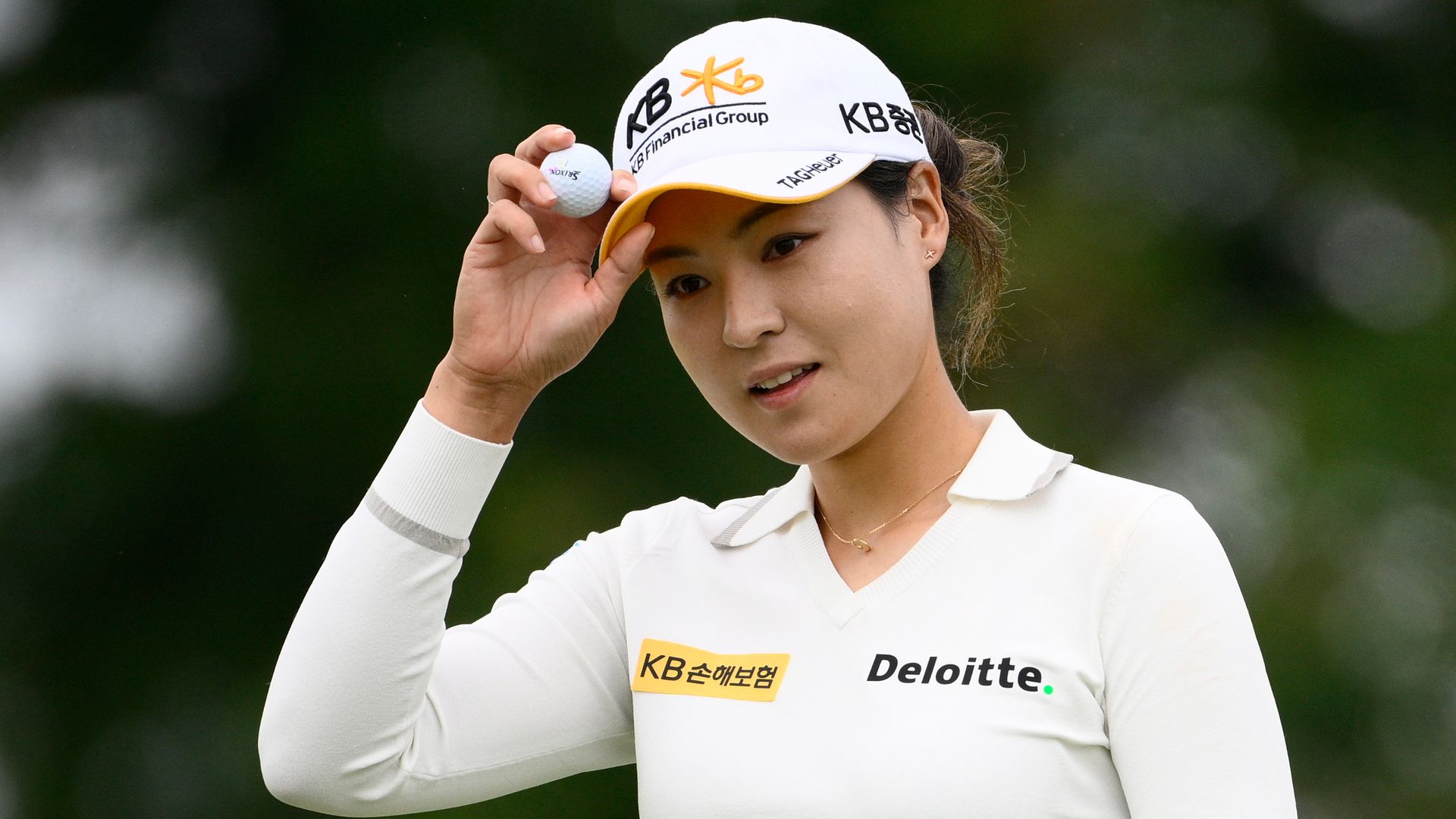 In Gee Chun made a fantastic start to the Women’s PGA Championship as she broke the Congressional Country Club record with an eight-under-par first round; defending champion Nelly Korda was one under par after her opening round 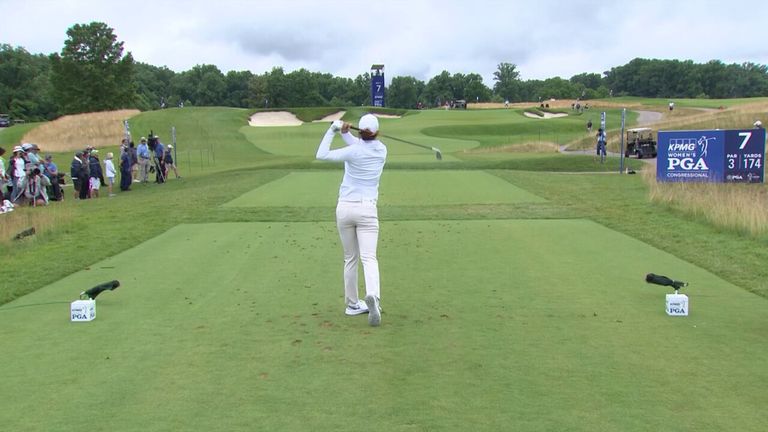 In Gee Chun equalled the lowest opening round in Women’s PGA Championship history and also set the new course record at Congressional Country Club with a brilliant 64.

In Gee Chun equalled the lowest opening round in Women’s PGA Championship history and also set the new course record at Congressional Country Club with a brilliant 64.

Two-time major winner In Gee Chun equalled the lowest opening round in Women’s PGA Championship history and also set the new course record at Congressional Country Club with a brilliant 64.

The 27-year-old posted the early lead at eight-under-par with a round which has only been achieved three previous times in the tournament, the last occasion in 2006.

Her nine birdies and one bogey set a new best mark for the recently-remodelled Blue Course in Bethesda, where Rory McIlroy won the US Open by eight shots in 2011.

“I feel so good because I always think when my name is going with something, then I feel very honoured and it makes me keep going to play golf,” said In Gee.

A group of six tied for second place at one under par in the morning wave that included defending champion Nelly Korda.

Others shooting a 71 were Jennifer Kupcho, A Lim Kim, Hannah Green, Nasa Hataoka, and Brooke Henderson. Green is the 2019 Women’s PGA Championship winner, while Henderson won in 2016.

Chun had a relatively modest start to her round at one under through five holes after starting on the back nine.

She got on a roll starting at the par-four 15th hole with four consecutive birdies to make the turn at five-under 31.

A three-time winner on the LPGA Tour and US Women’s Open champion in 2015, Chun had her only stumble of the day on the par-four 10th hole with a bogey. She then fired four more birdies over the next six holes to take a commanding first-round lead.

“I don’t know what golf course In Gee is playing!” said Korda.

“She must be playing really well. I would think when I tee it up today, I would be very happy with the score that I shot.

“I think at the beginning part of the day you saw some higher numbers. In Gee is just playing really well, and applause to her. Sometimes it just has to be your week, right? You’re going to continue to stick to your game plan and hopefully shoot some good numbers coming into Sunday.”

Three others in the field were at even par after the morning wave, including Inbee Park of South Korea. The seven-time major winner finished on top of the Women’s PGA Championship in 2013, 2014 and 2015.

The purse for this week’s third major of the season doubled to $9m, with 99 of the top 100 players on the LPGA Tour money list competing. The winner’s share also doubled to $1.35m.