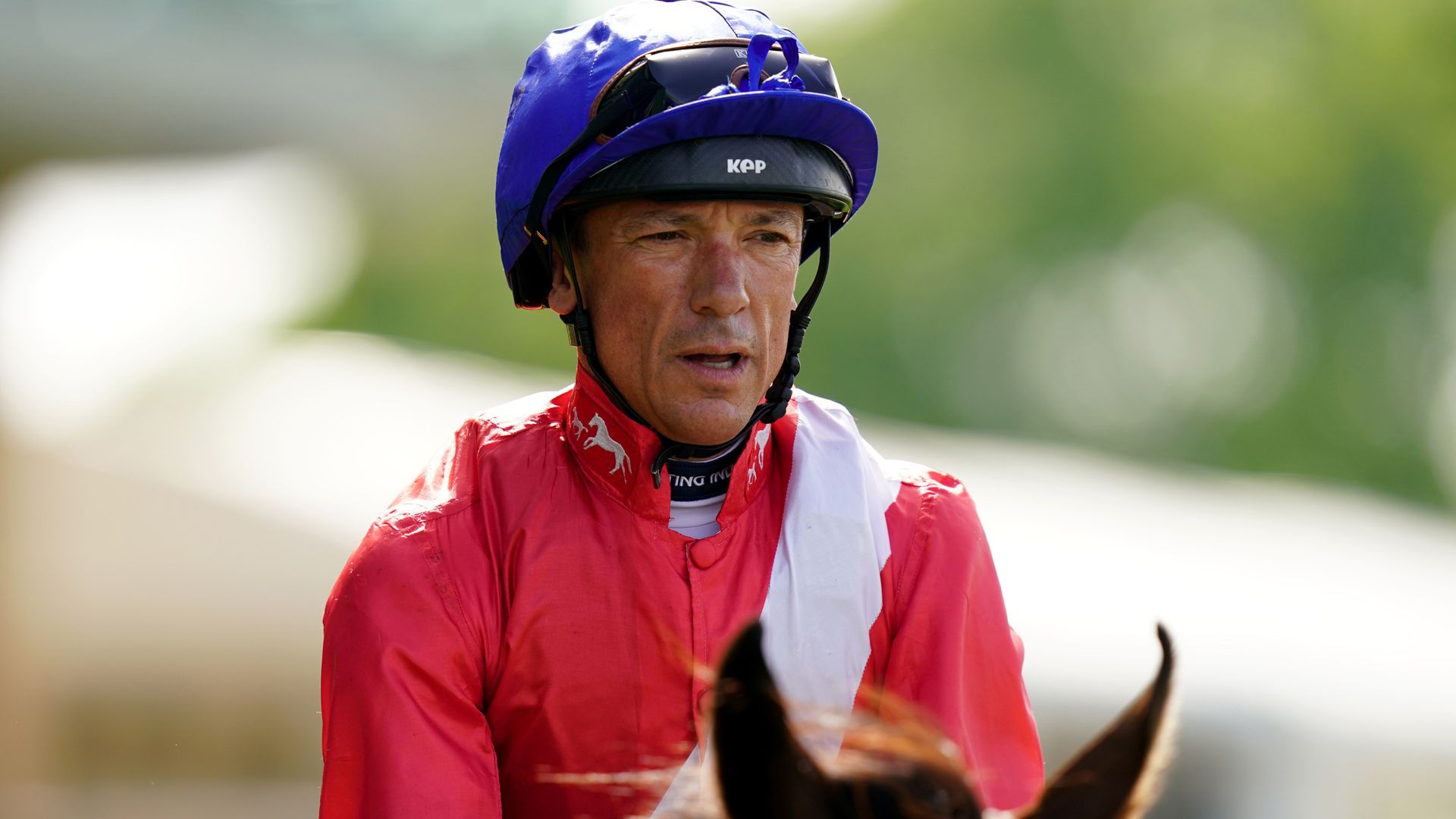 Dettori will not ride for Gosden team on Saturday

Frankie Dettori will not be riding for John and Thady Gosden at Newmarket on Saturday, despite being at the track to ride for Ralph Beckett.

While the Italian will be at HQ to take the mount on the Ralph Beckett-trained Lezoo in the Listed Maureen Brittain Memorial Empress Fillies’ Stakes – a horse owned by his friend Marc Chan – his name does not appear alongside two Gosden-trained runners on the card.

Dettori has ridden both Sunray Major and Stowel for the majority of their careers, but the former will be the mount of James Doyle in the Criterion Stakes with Robert Havlin on the latter in the Fred Archer Stakes.

The news comes after a testing Royal Ascot meeting for the Gosdens and Dettori.

Dettori came in for pointed criticism from Gosden senior following his ride on Stradivarius in the Gold Cup, and in the next race when The Queen’s Saga failed by a head to catch Thesis in the Britannia Stakes.

While it is not unusual for Dettori to miss the midweek action, he was expected to pick up where he left off this weekend.

Dettori’s manager Peter Burrell told the PA news agency: “We’re in the dark and searching for answers like everybody else.”

Gosden helped get Dettori’s career back on track following his split with Godolphin and the pair have enjoyed tremendous success.

The likes of Enable, Stradivarius, Golden Horn and Palace Pier have all helped keep Dettori at the top table, and on Friday the pair struck in the Coronation Stakes with Inspiral.