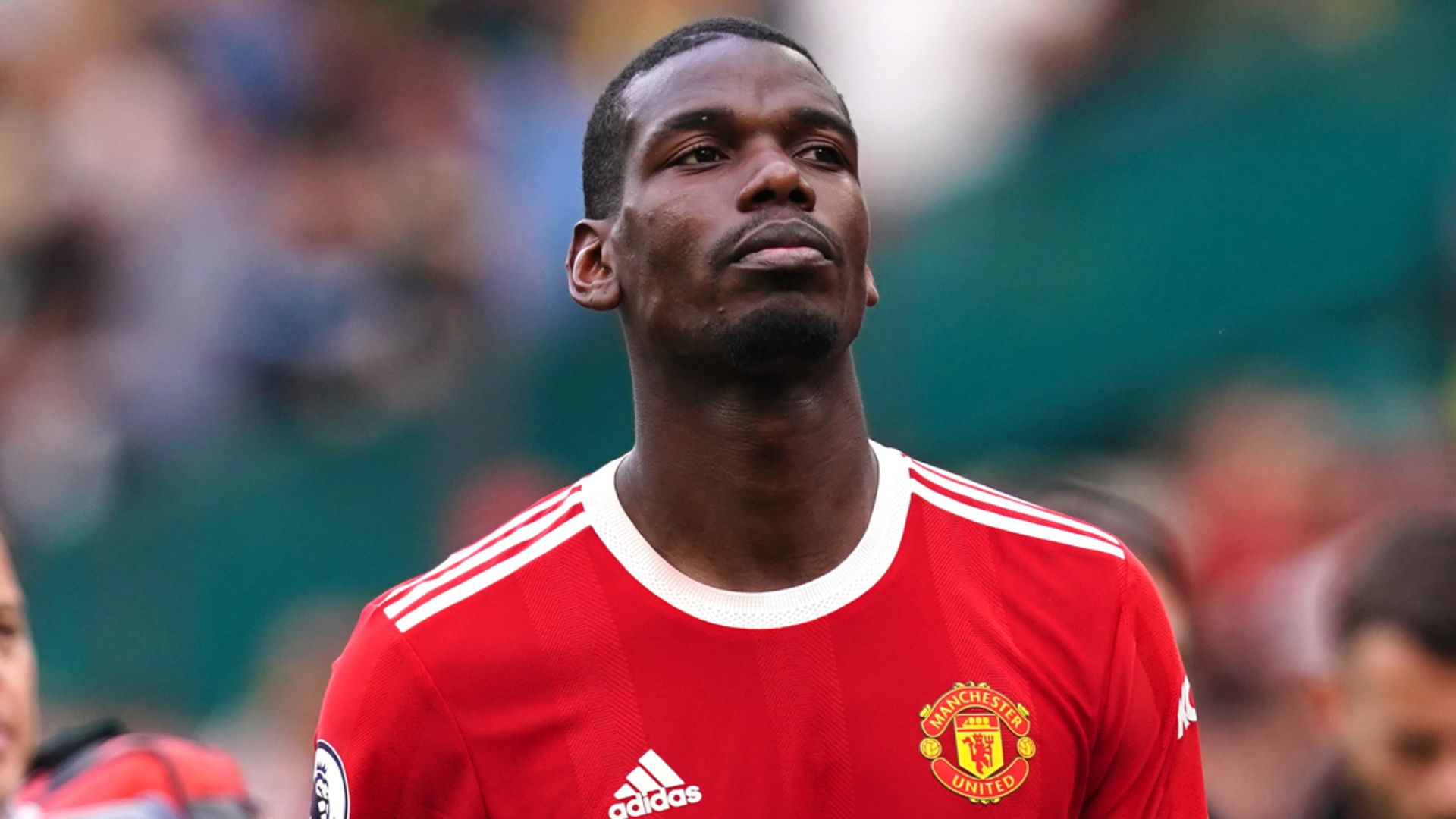 Juventus have an agreement in principle to sign Paul Pogba on a free transfer following his departure from Manchester United.

Sky in Italy are reporting the length of the deal is still to be finalised. It will either be a four-year contract or a three-year deal with an option for a further year.

Pogba is expected to officially sign the contract at the start of July.

Manchester United confirmed earlier this month Pogba would be leaving the club at the end of his contract this summer. The move to Juventus would mark a return to a club where Pogba spent four years before rejoining United in 2016.

As he closes on his 30s, Pogba is aware this could be the last big move of his career and wants to take his time to ensure he makes the right decision.

Manchester City also made a stunning bid to sign Pogba from bitter rivals United, with Pep Guardiola meeting the midfielder and the club drafting a lucrative contract to demonstrate their desire to sign him.

But while the World Cup winner did consider City’s offer, he felt the accompanying noise and hate would not be worth it.

Pogba: Man Utd offered me nothing | ‘I want to show they’ve made a mistake’

Pogba has complained United offered him “nothing” despite the midfielder reportedly being offered two contracts worth more than £290,000 a week.

Sky Sports News understands he was offered a 3.5 per cent increase on his contract.

In a preview of ‘The Pogmentary’, as seen by The Athletic, Pogba speaks to his late agent Mino Raiola about United’s second proposal last July.

“Yes,” Raiola replies. “They absolutely want you to stay. For me, the offer doesn’t reflect that. I told them, ‘If you want him to stay, don’t make that offer’. I will make them understand that if they really want you to stay and they want to build a project around you, this time they have to act differently and put the money on the table.”

“They’re bluffing,” Pogba says. “How can you tell a player you absolutely want him and offer him nothing? Never seen that.”

Pogba at Man Utd: Mismanaged or a mistake?

It was a deal that caused a social media frenzy. Emerging from the shadows with a red devil marked into his hair, Pogba’s Manchester United announcement video in 2016 was followed by a sponsored music clip featuring Stormzy. The hype over #POGBACK had begun.

It was supposed to be the start of something special. A new era for a club still struggling to find its feet after the retirement of Sir Alex Ferguson three years earlier.

But Pogba has been unable to inspire United to former glories. The 2017 League Cup and Europa League are the only trophies of his six-season spell.

After being booed off the pitch against Norwich and suffering a calf injury at Liverpool in April, Pogba will now leave the club for a second time. He cannot solely be blamed for United’s lack of success, but his departure signals an underwhelming end to a transfer that promised so much.

As he closes in on a return to Juventus, Sky Sports looks at Pogba’s second United career.

How did it go so wrong? Was he mismanaged? Or was it Pogba who made the mistake?