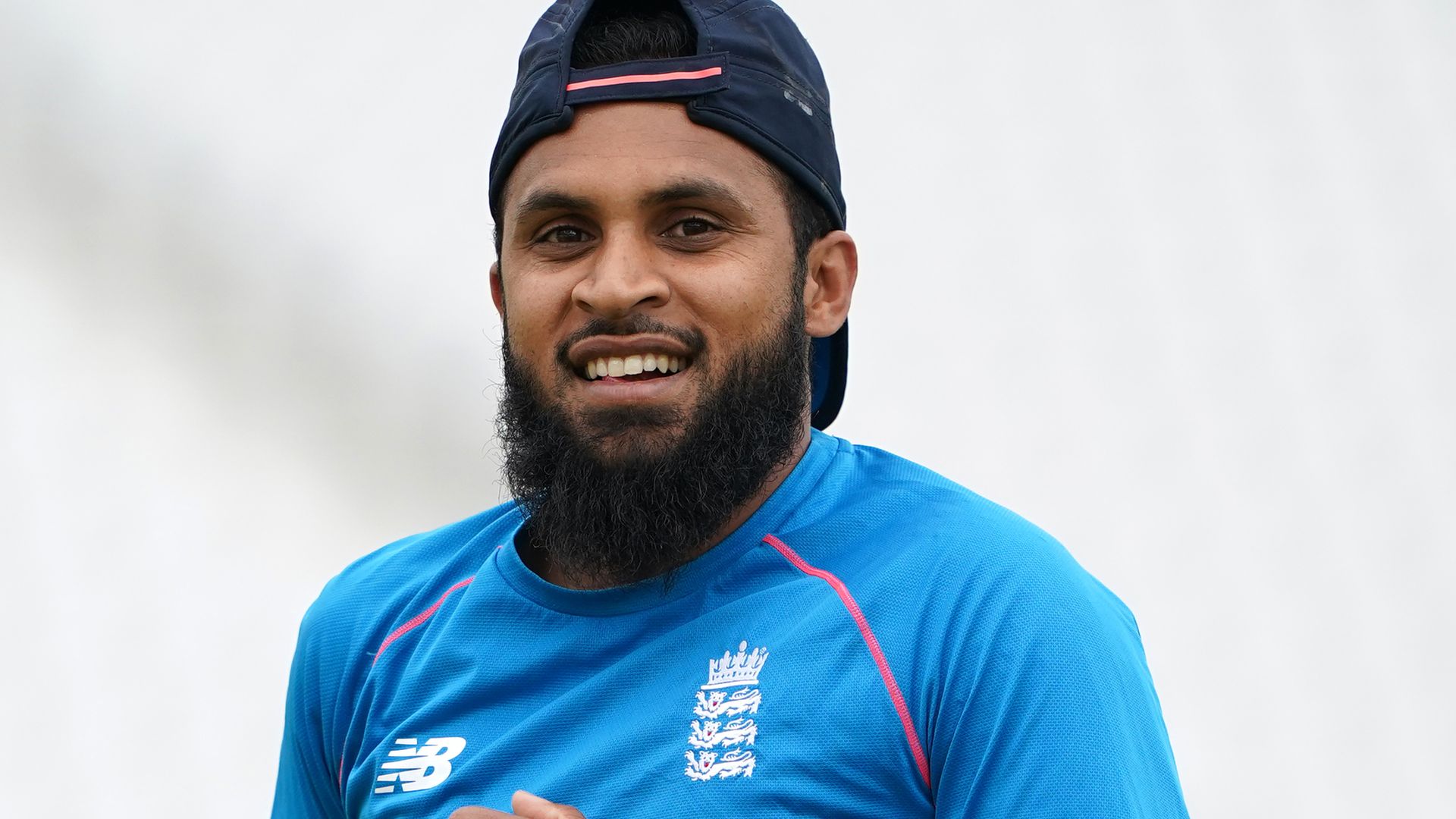 Rashid to miss India series due to Mecca pilgrimage

England will be without leg-spinner Adil Rashid for their upcoming T20 and one-day international matches against India as he will be making the holy pilgrimage to Mecca; Rashid played all three matches in the recent ODI series win over the Netherlands

Adil Rashid will miss England’s white-ball series against India after being given clearance to make the holy pilgrimage to Mecca.

The Hajj is an annual journey to the sacred city in Saudi Arabia that all Muslims with physical and financial means are expected to carry out once in their lifetime.

Rashid has found it difficult to make the pilgrimage due to timings and commitments, but the leg-spinner and his wife will make the trip this weekend after he got the green light from both Yorkshire and the England and Wales Cricket Board.

The 34-year-old will miss some of Yorkshire’s Vitality Blast games and England’s Twenty20 and one-day international matches against India but said it felt like a “big boost” to get such backing from county and country.

Rashid told ESPNcricinfo: “I’ve been wanting to do it for a little while, but I’ve found it pretty difficult with the timings.

“This year, I felt as though it was something that I had to do, and something I wanted to do as well.

“I spoke to the ECB and to Yorkshire about it and they were very understanding and encouraging, like: ‘yep, you do what you’ve got to do and then come back when you can’.

“Me and the missus are going and I’ll be there for a couple of weeks. 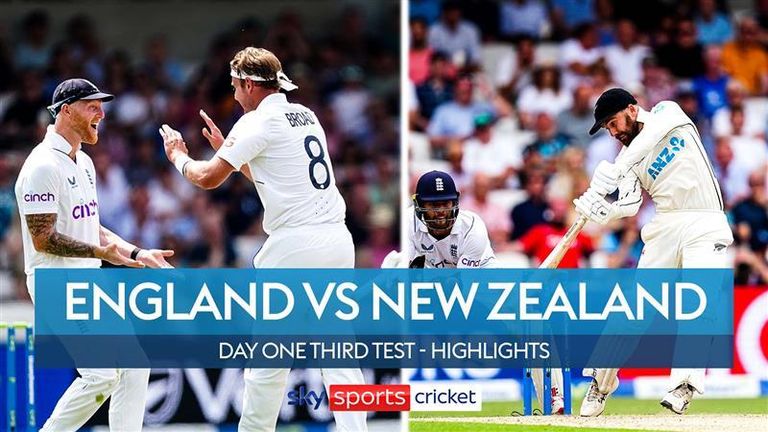 “It’s a massive moment: each faith has got their own different thing but for Islam and being a Muslim, this is one of the biggest ones.

“It’s a big thing for my faith and for myself. I knew that I needed to do it while I’m young and strong and healthy. This is something that I really committed to myself that I would do.”

Rashid played in all three matches in the recent ODI series win over the Netherlands.