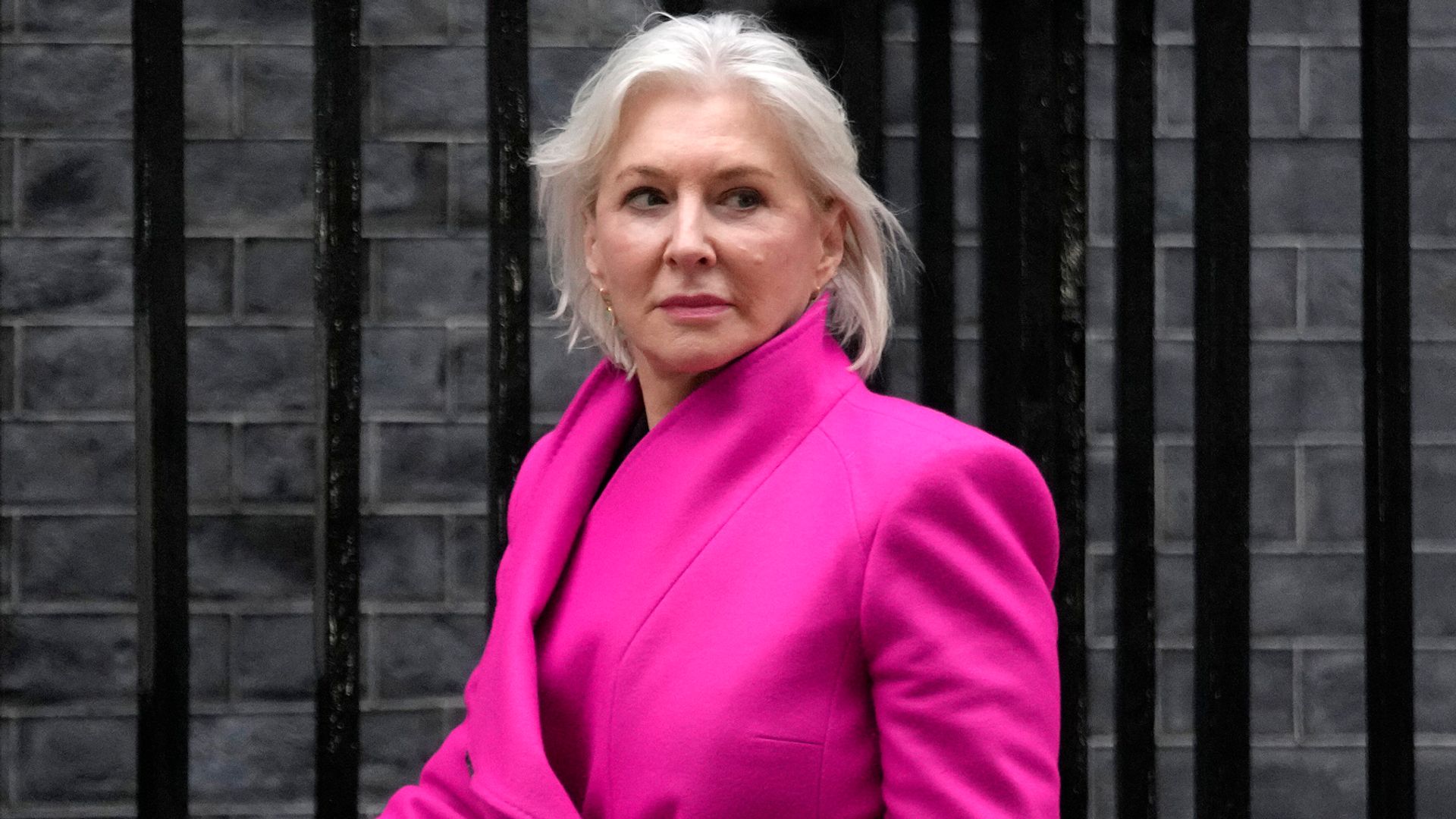 Nadine Dorries referred to Jonny Wilkinson’s match-winning dropped goal for England in the 2003 Rugby Union World Cup final despite speaking to a rugby league audience; Dorries attempted make light of her faux pas, writing on Twitter that she may have switched codes like Jason Robinson

Dorries was speaking at the launch of a report into the social impact made by England hosting the Rugby League World Cup this October, at the Portico Vine community club.

“I’ve always quite liked the idea of rugby league,” Dorries said. “My longstanding memory is that 2003 drop goal.

“I’ll let you into a secret. I think we were drinking Bloody Marys at the time. It was 11 o’clock in the morning but, wow, what a moment that was.

“I have heard, and I know from my limited watching, that its an incredibly physical and sometimes brutal sport and it often ends up in a scrum, which actually reminds me very much of politics.

“I think we have a lot in common, and given a lot of the media like to call me the prime minister’s attack dog, I wonder sometimes if I should give rugby a go.”

Dorries attempted make light of her faux pas, writing on Twitter that she may have switched codes like Jason Robinson but her comments were condemned by Portico Vine vice-chairman Billy Vaughan.

“Whoever writes these scripts should check their facts before the speeches are delivered,” Vaughan said. “And secondly, if you are the person who is delivering the speech then you need to do your research to check the information you have been given is correct.

“The difference between rugby league and rugby union is immense – we are the minnow by comparison.

“I applaud the government for the money (£25m) they have invested in rugby league but to make that reference to the drop goal – we were floundered.”

World Cup chief executive Jon Dutton said he would be inviting Dorries back to attend the matches to see for herself what a wonderful sport rugby league is.

She tweeted, “Obviously I’ve followed rugby league much less in my lifetime, but I’m looking forward to watching England (& all the home nations) in the RL World Cup this Autumn.”