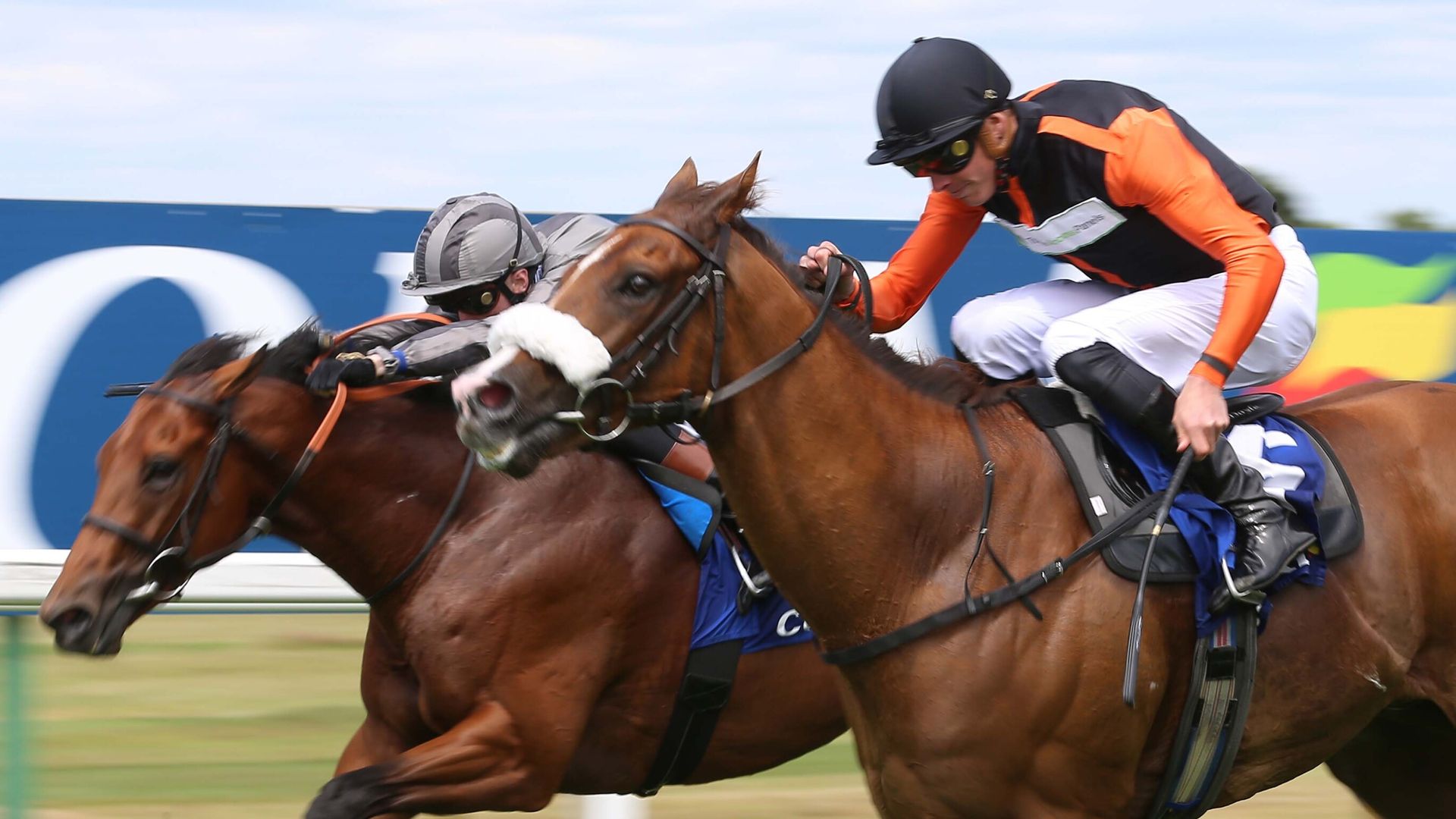 Raasel continued his rapid improvement by winning the first Group race of his career in the Coral Charge at Sandown.

Since joining Mick Appleby, he has gone from winning a Goodwood handicap off a mark of 73 in September 2021 to booking his ticket in all the remaining big five-furlong Group races for the rest of the season.

He has now won eight times for his current connections, who bought him for just 10,000 guineas in August 2020.

A Listed winner last time out, he was sent off a 5-2 chance to add a Group Three to his resume but was made to work hard for the victory.

James Doyle found himself at the rear of the field and was made to come around runners, something not traditionally favoured on Sandown’s sprint track, but the turn of foot he showed was impressive as usual.

His main market rival Mitbaahy suffered traffic problems against the rail and once in the clear he was closing with every stride, but unfortunately for his backers, the line came too soon and he went down by a neck.

The winner was given a 14-1 quote for the Nunthorpe and was trimmed to 8-1 from 12s for the King George Stakes at Goodwood by Betfair.

“I hope he keeps progressing. I was more worried about the track than the opposition because I don’t like it!” quipped Appleby.

“It is a weird old track, the five furlongs here, but he got the job done and that’s all that matters. He is improving and I think there is still more to come.

“Obviously we picked him up relatively cheap from the sales and he had a few issues. We ironed them out and he has just kept progressing since. Hopefully he’s still got a bit more (progression).

“More than likely we will go for the King George (at Goodwood.). He likes Goodwood. That will be perfect for him.

“He is very much a five-furlong horse. We have a few options. He is in the Flying Five (Curragh), the Abbaye would be a possibility if the ground were OK – it is normally heavy ground, so he might not cope with that.

“There are options. He is the best sprinter we have had. Obviously he is still improving, but at home you wouldn’t think it. He works on his own, but he is not flamboyant at home. You don’t win anything at home! Who knows what his ceiling will be?”