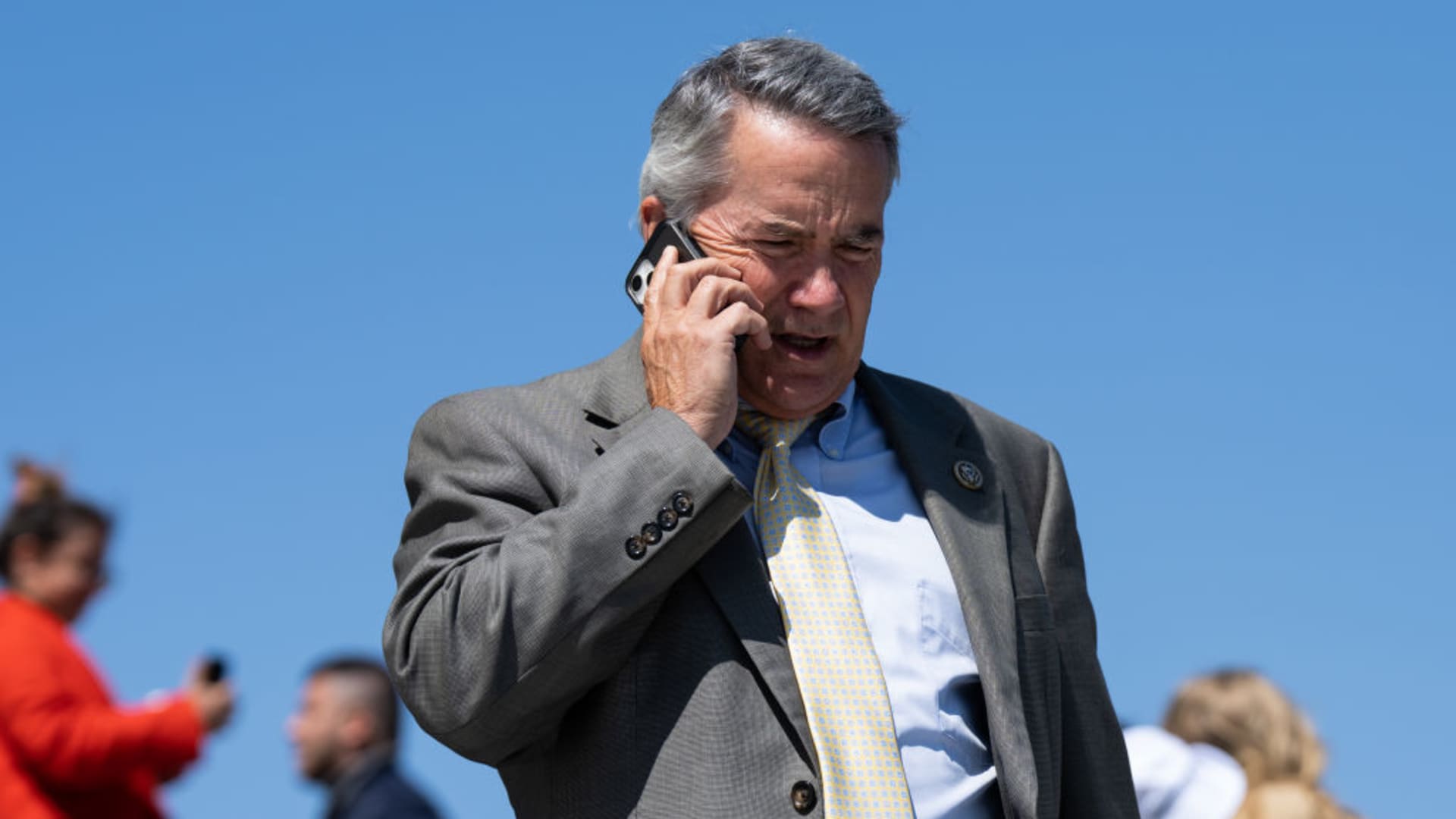 Georgia Republican Rep. Jody Hice on Monday asked a federal judge to quash a subpoena demanding his testimony before a state special grand jury that is investigating former President Donald Trump for possible criminal interference in the state during the 2020 election.

The same grand jury in Atlanta previously was known to have subpoenaed other Trump allies, among them Sen. Lindsey Graham, R-S.C., who likewise has asked a federal judge in his home state to quash that demand.

The subpoena for Hice, which was issued June 29, did not become widely known Monday, when a motion by his attorney seeking to have matters related to the subpoena be heard in federal court first became public.

The subpoena called for Hice to appear Tuesday before the Fulton County grand jury.

But that appearance was postponed until a federal judge has time to address Hice’s motion to quash, according to a notice in U.S. District Court for the Northern District of Georgia.

The notice said the delay was agreed to by Hice’s lawyer and the Fulton County District Attorney’s Office, which is presenting evidence to the grand jury.

A hearing on Hice’s motion to quash was set for July 25 in Atlanta federal court.

Hice’s lawyer Loree Anne Paradise in a court filing argued that the grand jury subpoena violates the Constitution’s “Speech or Debate Clause,” because it “appears related to Congressman Hice’s inquiries into alleged irregularities in the 2020 election, the Constitution and implementing statute charges Congress with certifying the results of presidential elections.”

“Congressman Hice was acting squarely within his Congressional jurisdiction and his actions may ‘not be questioned’ in any legal proceeding,” Paradise wrote.

The attorney also said under the so-called “high-ranking official doctrine,” the Fulton County district attorney, who is overseeing the presentation of evidence to the grand jury, in order to subpoena Hice, must first show that she could not otherwise obtain the information she wants from other sources.

Hice had backed Trump in his efforts to overturn President Joe Biden’s victory in Georgia’s 2020 presidential vote. On the heels of the Jan. 6, 2021, Capitol riot, during which a horde of Trump supporters invaded the halls of Congress, Hice voted against certifying Biden’s victory.

In May, Hice lost a primary race in which he sought to replace Georgia Secretary of State Brad Raffensperger as the party’s nominee for that office in the November midterm elections.

In January 2021, Raffensperger resisted a direct request from Trump to help him “find” enough votes in Georgia to reverse Biden’s victory in the state.

Hice was subpoenaed by the Fulton County Court grand jury on June 29, according to the notice from Paradise. It was not clear why Hice waited weeks after the subpoena was issued to have his lawyer move to quash it.