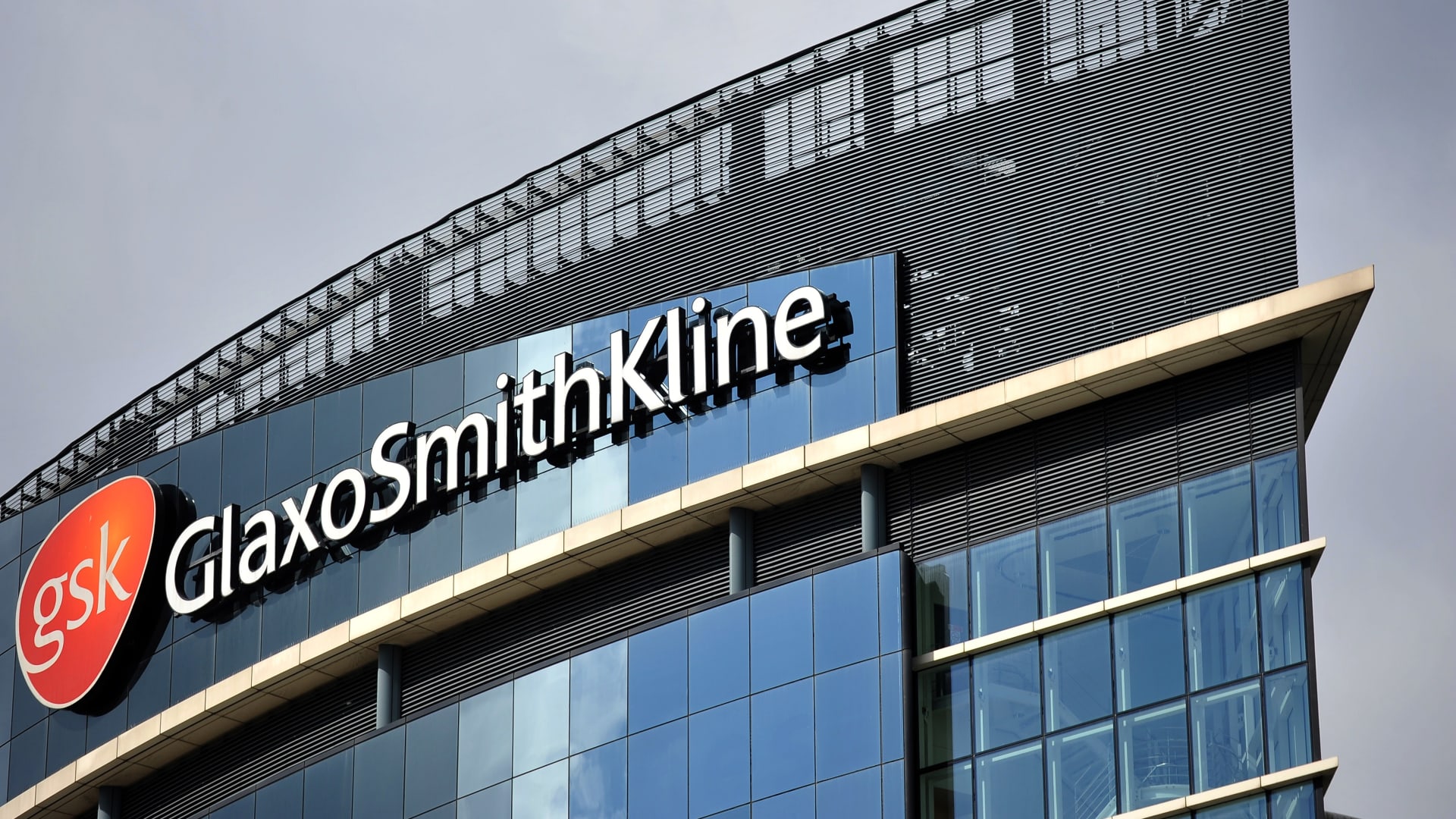 GSK spins off Haleon in biggest European listing for a decade

British drugmaker GSK spun off its consumer health business on Monday in the biggest listing in Europe for more than a decade.

Shares in Haleon started trading at 330 pence on Monday morning, giving the business a market valuation of around 30.5 billion pounds ($36.4 billion), according to Reuters calculations.

There were high hopes for Haleon’s market valuation after GSK in January said it had rebuffed a 50 billion pound ($59.52 billion) offer from Unilever on the basis it was too low.

Excluding floats carried out via the Shanghai London Stock Connect, Haleon’s listing is the largest on the London Stock Exchange since Glencore listed in May 2011 with a market cap of about 37 billion pounds, according to Refinitiv data.

Meanwhile, GSK shares were up about 3.3%, despite the reduced size of the business following the carve out.

The business has been buoyed by recent clinical trial successes, including its potential blockbuster RSV vaccine, and M&A activity.

There is also the opportunity to use part of the 7 billion pounds of financial firepower it will generate through the Haleon spin-off to fund more deals.

However, GSK has underperformed relative to its peers in recent years, triggered by a falling share of R&D spend, a series of oncology clinical failures, and missing out on the lucrative market for the first set of Covid-19 vaccines, despite being one of the world’s major vaccine makers.

With the split complete, all GSK shareholders receive one Haleon share for each GSK share they own.

Pfizer will retain its 32% stake in Haleon, which it intends on selling off over time. GSK will hold up to 13.5% in Haleon, while the remaining 54.5% will be owned by GSK shareholders.

After close of trading on Monday, GSK will consolidate its share price, returning it to roughly the same as before the demerger.

That will ensure the company’s earnings per share and share price can be compared with previous periods, it has said.

The ratio for the GSK share consolidation will depend on fluctuations in the volume and price of GSK shares during trading on Monday, the company said.