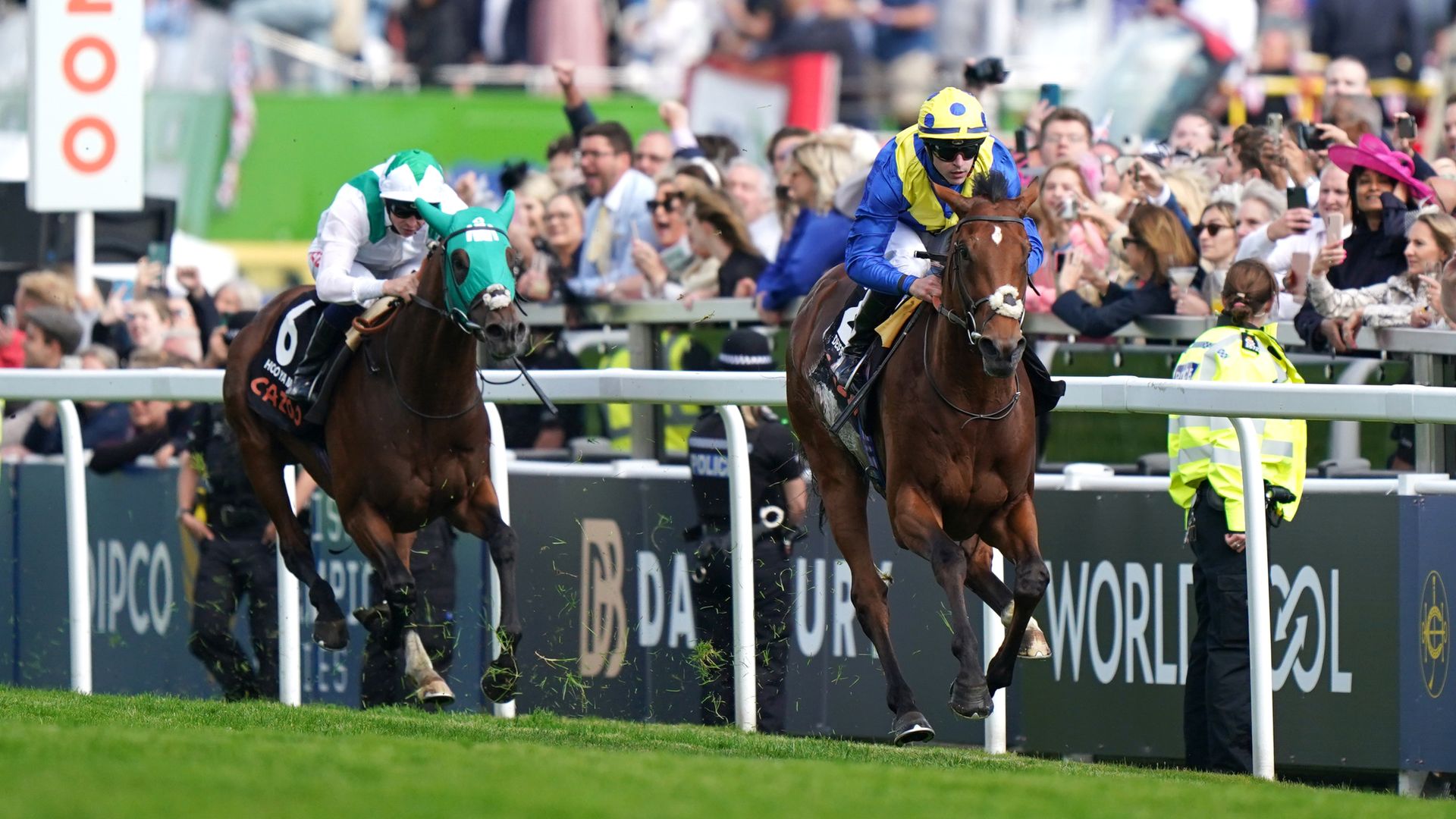 Hoo Ya Mal joins Boughey team ahead of Leger bid

Cazoo Derby runner-up Hoo Ya Mal has joined George Boughey for a possible crack at the St Leger before he departs for Australia later in the year.

Formerly trained by Andrew Balding, he was bought by new connections on the eve of Royal Ascot for the princely sum of £1.2million.

He outran his 150-1 odds at Epsom when finishing just two and a half lengths behind Desert Crown. Hoo Ya Mal will eventually join trainer Gai Waterhouse, with the Melbourne Cup a likely target.

But before the big move, Boughey has been tasked with a possible tilt at the St Leger.

Boughey told SBK: “It’s very exciting to have a horse like Hoo Ya Mal in the yard.

“His work has been good and we are looking at the Gordon Stakes next before a possible tilt at the St Leger, before he heads to Australia with Gai Waterhouse for the Carnival out there.”