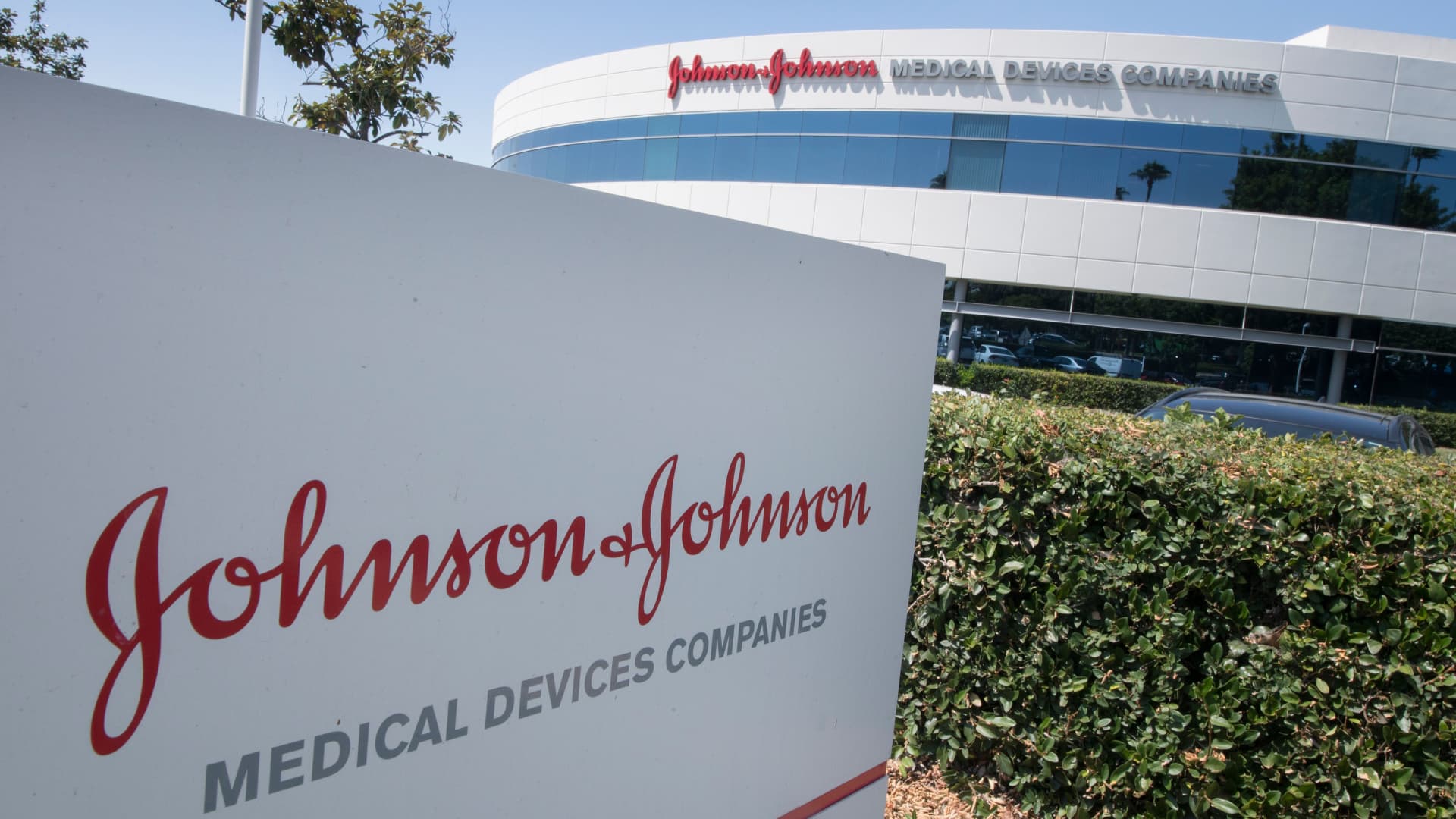 Johnson & Johnson reported quarterly results on Tuesday that beat analysts’ estimates on strength at its pharmaceuticals unit, even as the company cut its full-year adjusted profit forecast due to a stronger dollar.

J&J joins other major U.S. multinationals, including Microsoft and IBM, warning of a knock from the strength of the U.S. currency.

The dollar has soared 12% this year through July, and is expected to remain strong for at least the next three months, a Reuters poll of FX analysts showed.

Chief Financial Officer Joseph Wolk, in a CNBC interview, blamed the forecast cut entirely on currency fluctuations, pointing to the parity between the dollar and euro.

Johnson & Johnson’s pharmaceuticals unit, its largest, has reported strong results for the last few quarters, even as delayed surgical procedures crimped sales growth at the company’s medical devices unit during the pandemic.

Total sales rose about 3% to $24.02 billion, with nearly half of the sales coming from outside the United States. Analysts had expected sales of $23.77 billion, according to IBES data from Refinitiv.

J&J’s Covid-19 vaccine, which has seen weak demand and slow uptake, brought in $544 million in sales in the reported quarter.

Medical devices sales fell 1.1% to $6.90 billion, partly due to lockdowns in China.