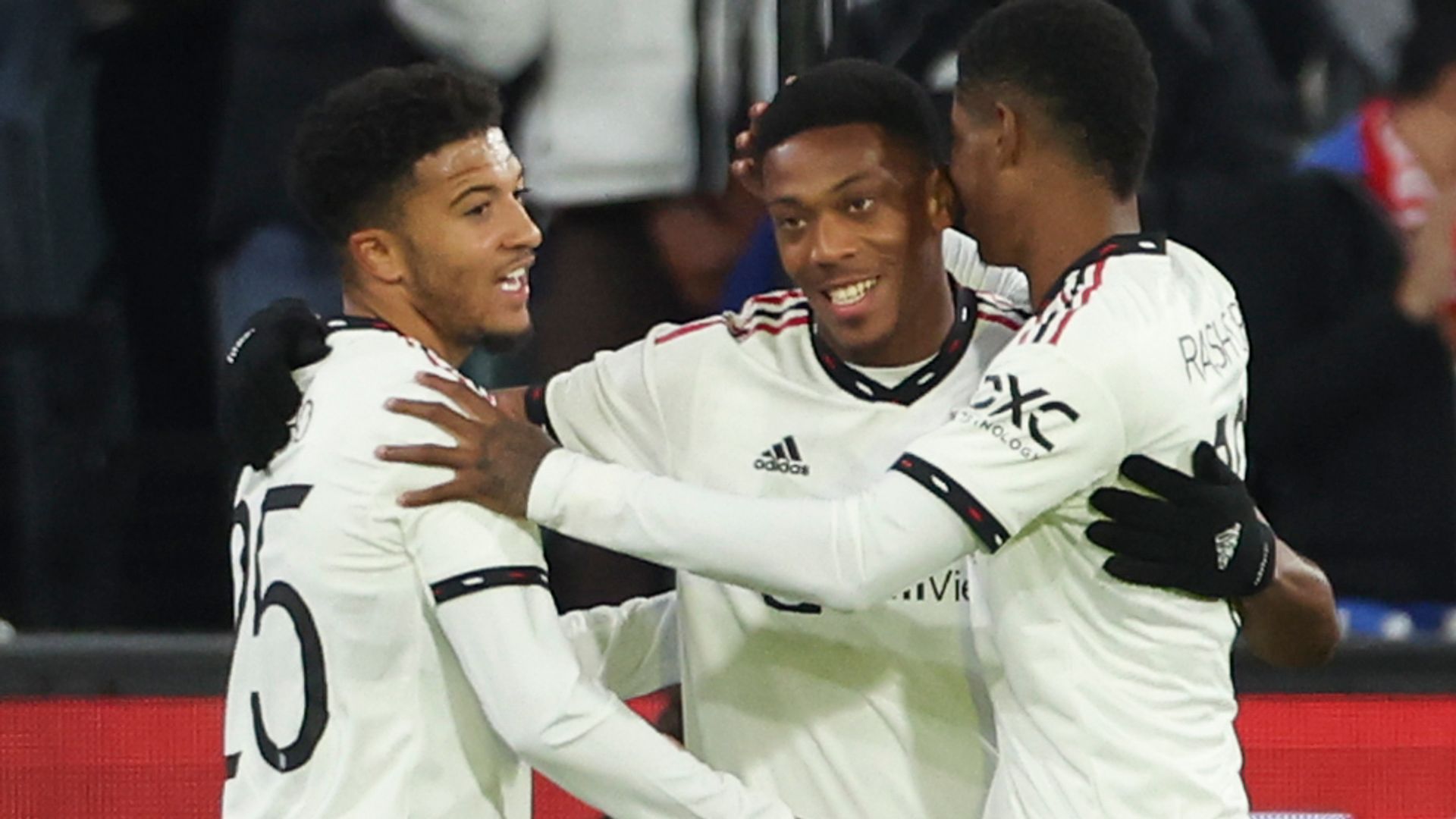 Anthony Martial produced an eye-catching performance as he scored one and made another to help Man Utd sweep aside Crystal Palace 3-1 at the MCG.

In another performance of quality and high tempo at one of the world’s finest grounds, United kept up their 100 per cent start to pre-season with Martial again on target after scoring in both of their previous wins over Melbourne Victory and Liverpool.

The Frenchman first took Diogo Dalot’s cross down and finished smartly, with full debutant Tyrell Malacia involved in the build-up, before playing a part in Marcus Rashford’s second moments after half-time thanks to a lovely touch and pass.

Martial then made United’s third, against a Palace side missing a number of their first-team squad, with a first-time pass releasing Jadon Sancho on the break, from which the winger’s powerful finish put the result beyond doubt.

Minutes after a raft of changes for both sides Joel Ward headed in a consolation for the Eagles, but those substitutions killed the momentum of both sides and Will Fish’s clumsy red card late on was the only moment of note for either in the closing stages.

United’s only other major disappointment came from the crowd at the MCG, with Harry Maguire’s name booed ahead of kick-off and throughout the opening 45 minutes – but the club captain shrugged off the criticism and nearly scored with a 20-yard first-half drive.

“When his name was announced over the tannoy, it was booed and now Harry Maguire’s early touches in Melbourne got the same treatment.

“Quite a harsh, bemusing reception on a pre-season tour.”

Wilfried Zaha, Christian Benteke and Cheikh Doucoure are among the Crystal Palace players who have had to remain in England for a variety of issues, and an under-strength Eagles side were largely blown away by Manchester United’s pace attack at the birthplace of test cricket.

Martial, Rashford and Sancho proved too lively for Patrick Vieira’s defence with each of the United front three on target, while Fred and Scott McTominay played their part in an effective high press, providing a defensive screen which kept Palace camped inside their own half for large parts of the game.

Ten Hag will be pleased with how his side operated without the ball, but with it they showed signs of confidence and cohesion rarely seen in United sides of recent years.

This is only pre-season, and Palace were off-colour in addition to their personnel issues, but the manner of United’s second goal three minutes after half-time in particular was undoubtedly encouraging.

A high ball was cushioned by Martial before feeding Sancho, who returned it into his path in the box. He then found a well-timed run from half-time arrival Donny van de Beek over his right shoulder, and the Dutchman set up Rashford for a tap-in with the entire move over in a matter of seconds.

It was Rashford’s second goal in as many games and both he and Martial played with the kind of freedom and swagger they have sorely lacked over the last 12 months.

Vieira’s main positive takeaway from Melbourne will be the performance of young winger Malcolm Ebiowei, signed from Derby earlier this month.

He provided Malacia issues when given opportunities to run and made Palace’s chance before the break, and despite the quality of Michael Olise, Eberechi Eze and Wilfried Zaha out wide, may be proving to his new manager he can challenge them for a first-team spot despite not turning 19 until September. 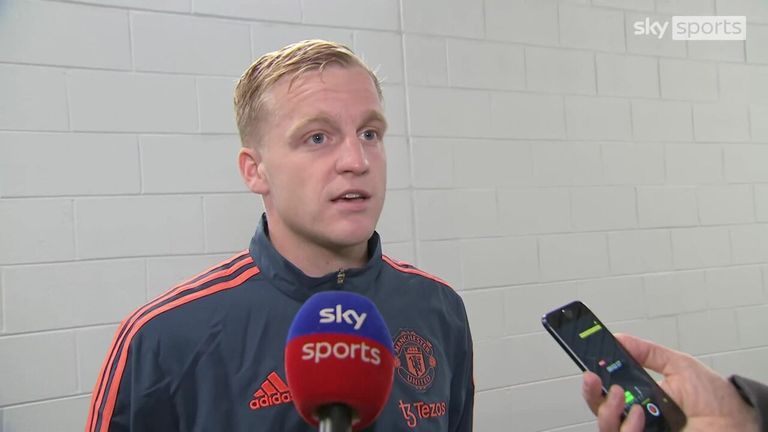 Manchester United midfielder Donny van de Beek has backed Harry Maguire after he was booed by sections of the fans in their pre-season victory against Crystal Palace and has described the new era un manager Erik ten hag as a fresh start.

Van de Beek told reporters after the game he had heard the booing aimed towards Maguire, but that the England defender’s performance had shown his “big personality” to ignore the reception.

“I heard as well,” he said. “I didn’t know really what happened. But I think if I saw the game today I think Harry was playing really well.

“He was aggressive, he got so many balls, so that means he has a big personality. He has a lot of experience, so I think that’s positive what he (showed), his performance today.”

Manchester United next travel to Perth to face Aston Villa on July 23; kick-off 10.45am.

The Crystal Palace players who have remained in England will face Gillingham at Priestfield later on Tuesday; kick-off 7pm, before those in Australia face Leeds United on Friday; kick-off at 11.05am.