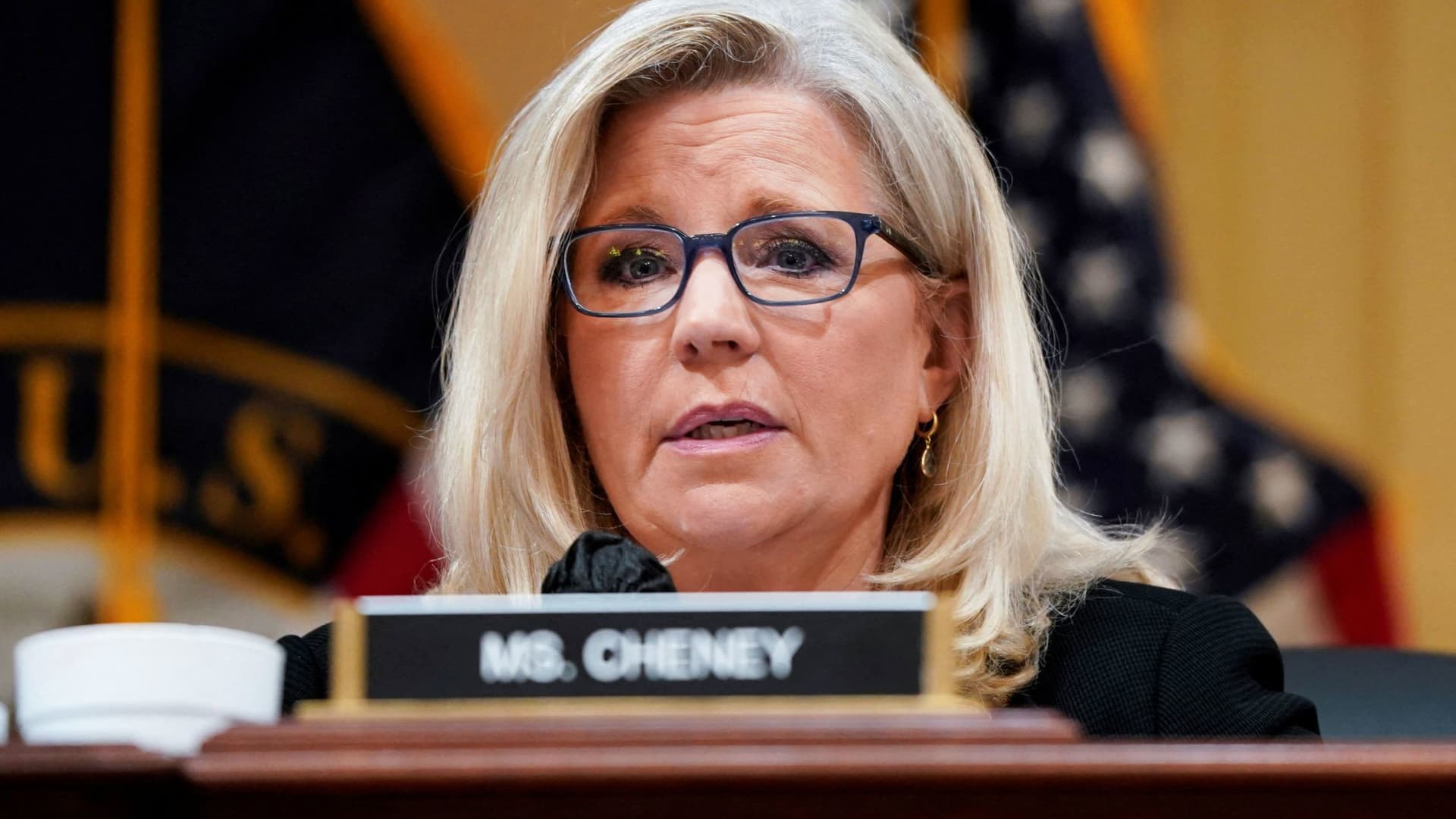 Tear gas is released into a crowd of protesters, with one wielding a Confederate battle flag that reads “Come and Take It,” during clashes with Capitol police at a rally to contest the certification of the 2020 U.S. presidential election results by the U.S. Congress, at the U.S. Capitol Building in Washington, U.S, January 6, 2021.

The agency responsible for maintaining federal government records on Tuesday asked the U.S. Secret Service to investigate the “potential unauthorized deletion” of text messages on Secret Service phones on the day before and day of the Jan. 6, 2021, Capitol riot.

The request by the National Archives and Records Administration (NARA) came nearly a week after the Homeland Security inspector general told two congressional committees that many messages from Jan. 5 and Jan. 6 had been erased by the Secret Service on agency phones “as a part of a device-replacement program.”

Chief Records Officer Laurence Brewer told the Secret Service in an email Tuesday that “if it is determined that any text messages have been improperly deleted … then the Secret Service must send NARA a report within 30 calendar days of the date of this letter with a report documenting the deletion.”

“This report must include a complete description of the records affected, a statement of the exact circumstances surrounding the deletion of messages, a statement of the safeguards established to prevent further loss of documentation, and details of all agency actions taken to salvage, retrieve, or reconstruct the records,” Brewer wrote.

The select House committee that is investigating the Jan. 6 attack on the U.S. Capitol on Friday issued a subpoena to the Secret Service demanding text messages and other related records.

The Secret Service’s records have become of interest to the House committee on the heels of testimony in June by former White House aide Cassidy Hutchinson, who told the panel that she had learned on Jan. 6 that then-President Donald Trump had angrily lunged at a Secret Service agent in a limo after being told his security detail was refusing to take him to the Capitol that day.

Trump had wanted to go to the Capitol to join supporters who were protesting against the confirmation of President Joe Biden’s Electoral College win by a joint session of Congress, witnesses have said.

After Hutchinson testified, sources close to the Secret Service cast doubt on her claims in multiple media reports, and that the agents familiar with the alleged incident are willing to testify that it did not happen. But those agents to date have not done so.

“They will have our full cooperation in this review, and we will complete the internal review of our information as directed and promptly respond to their inquiry,” Gugliemi said in the statement. “The Secret Service has long standing established policies regarding the retention of Government Records.”