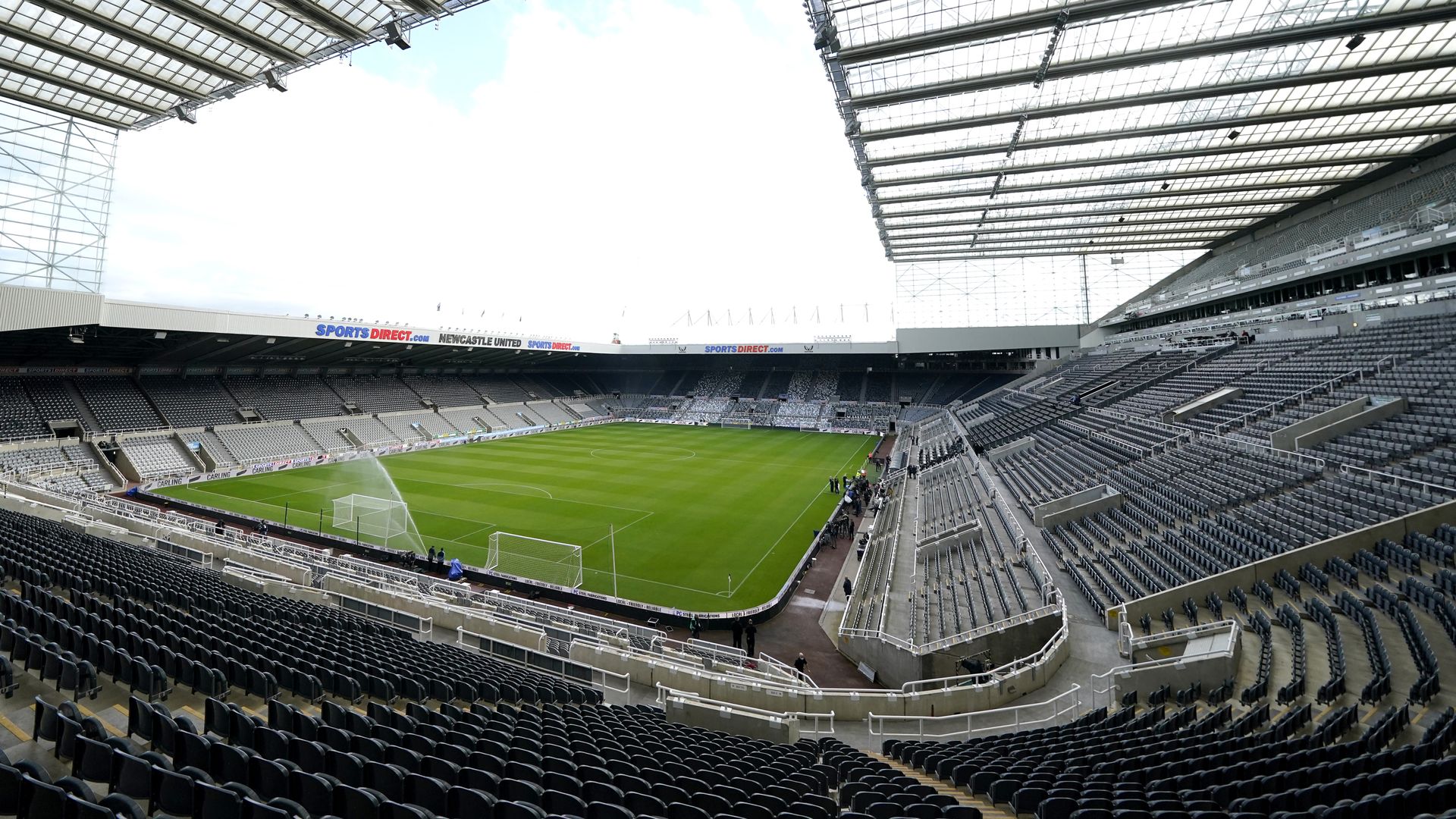 A football supporter who made a Nazi gesture towards Spurs fans has been banned from attending matches for three years.

The former Royal Engineer was fined £200 at Newcastle Magistrates Court when he admitted the offence in April.

He returned to the court to oppose a Football Banning Order which the prosecution applied for to deter similar offensive acts at matches.

Magistrates agreed to impose the three-year order, which comes with conditions, following an hour-long hearing.

Brian Payne, prosecuting, said Northumbria Police asked for the public’s help in tracing a man photographed making a Nazi or fascist gesture at the match.

He said Spurs were known for having a “predominantly or very strongly Jewish fan base,” that Stamford Hill in North London was in the club’s catchment area and it was central to the country’s ultra-Orthodox Jewish community.

“This defendant took it upon himself to produce a Nazi salute,” Mr Payne said.

“He knew or must have known that there was a likelihood of there being a strong Jewish presence among the away supporters.

“It was a pretty deliberate and cynical action.”

Mr Payne said the purpose of banning orders was to prevent violence and disorder at games in the future.

John Wesencraft, defending, said Asher did not have a season ticket and the previous Newcastle United game he had attended was some years ago when they were a Championship side.

He said Asher had queued to buy a ticket for the Spurs game as it was the first to take place after the new Newcastle owners took over.

Asher’s actions did not lead to violence, Mr Wesencraft said, adding: “Newcastle United supporters were in particularly good cheer that day, even though they lost.”

He opposed the banning order, saying his client was unlikely to repeat the gesture given that it was a “moment of madness”, he does not have a season ticket, he had no previous convictions and was not a football hooligan.

Asher, of Gibside View, Winlaton, Gateshead, had received a medical discharge from the Royal Engineers as a result of a traumatic experience.

Chairman of the Bench Jane Barnes said the panel agreed to impose the banning order, which includes an order to surrender his passport should Asher apply for one, not to enter football grounds and to keep away from England matches.

She said it was being imposed to help prevent disorder at games in the future.