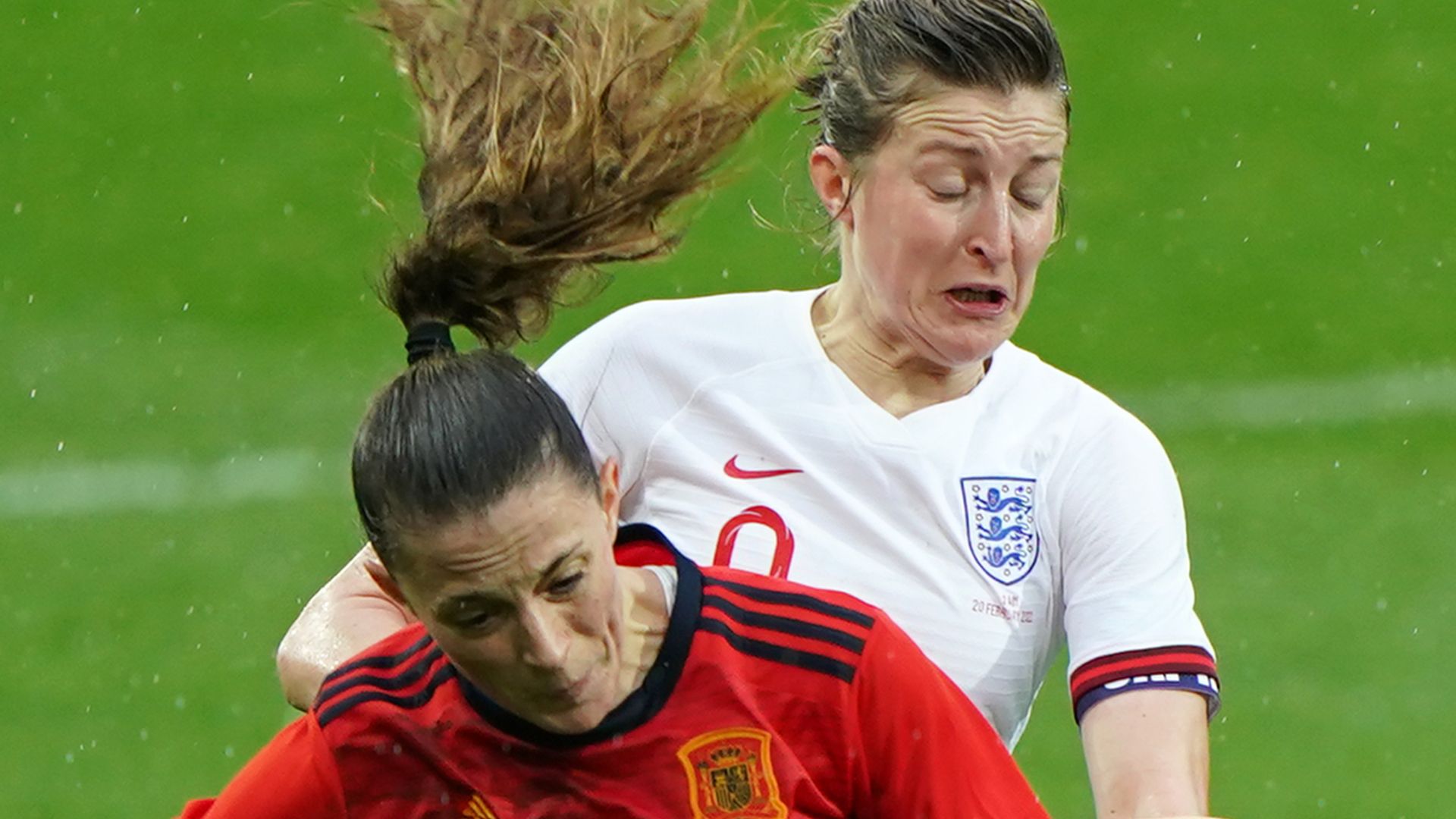 Podcast: How will England cope with Spain?

With the group stages done and the quarter-finals almost upon us, Charlotte Marsh and Anton Toloui are joined by The Telegraph’s Tom Garry for the latest Sky Sports Women’s Euros podcast.

Who impressed in the group stages? | Can England cope with Spain? | The remaining quarter-finals analysed

With the group stages done and the quarter-finals almost upon us, Charlotte Marsh and Anton Toloui are joined by The Telegraph’s Tom Garry for the latest Sky Sports Women’s Euros podcast.

The trio look back on an exciting group stage, and pick their standout player, best game and the team that impressed the most.

Plus with England set to face pre-tournament favourites Spain on Wednesday, they discuss how the Lionesses might tackle the task and whether they can beat Jorge Vilda’s side.

There are some tasty quarter-final fixtures for the remainder of the week too as Charlotte, Anton and Tom discusses the ins and outs of the remaining knockout fixtures.

Listen and subscribe to the Sky Sports Women’s Euros podcast

Sky Sports’ Essential Football Podcast will be rebranded for the tournament to Sky Sports Women’s Euros Podcast from 21 June.

Hosted by Charlotte Marsh and Anton Toloui, it will feature exclusive news and player interviews, plus expert analysis from Sky Sports reporters, journalists and special guests and the latest on the big stories from around the Women’s Euros.

Follow all the latest from the England camp, including episodes recorded at the grounds straight after the Lionesses have played. There will also be insight from Northern Ireland as they compete in their first European Championships.

The Sky Sports Women’s Euros podcast will run all the way until the final at Wembley on July 31, with all you need for a festival of women’s football this summer.

Keep up with all the latest from Euro 2022 across Sky Sports and Sky Sports News this summer.

Coverage will be anchored by Sky Sports WSL presenter Caroline Barker, alongside Jessica Creighton and Kyle Walker. Meanwhile, Karen Carney, Sue Smith, Courtney Sweetman-Kirk and Laura Bassett will give analysis throughout the tournament.

The pundits and presenters will work from the Sky Sports Women’s Euro 2022 Mobile Presentation Bus, which will follow the Sky Sports News team around the country to the various stadiums where matches are being played.