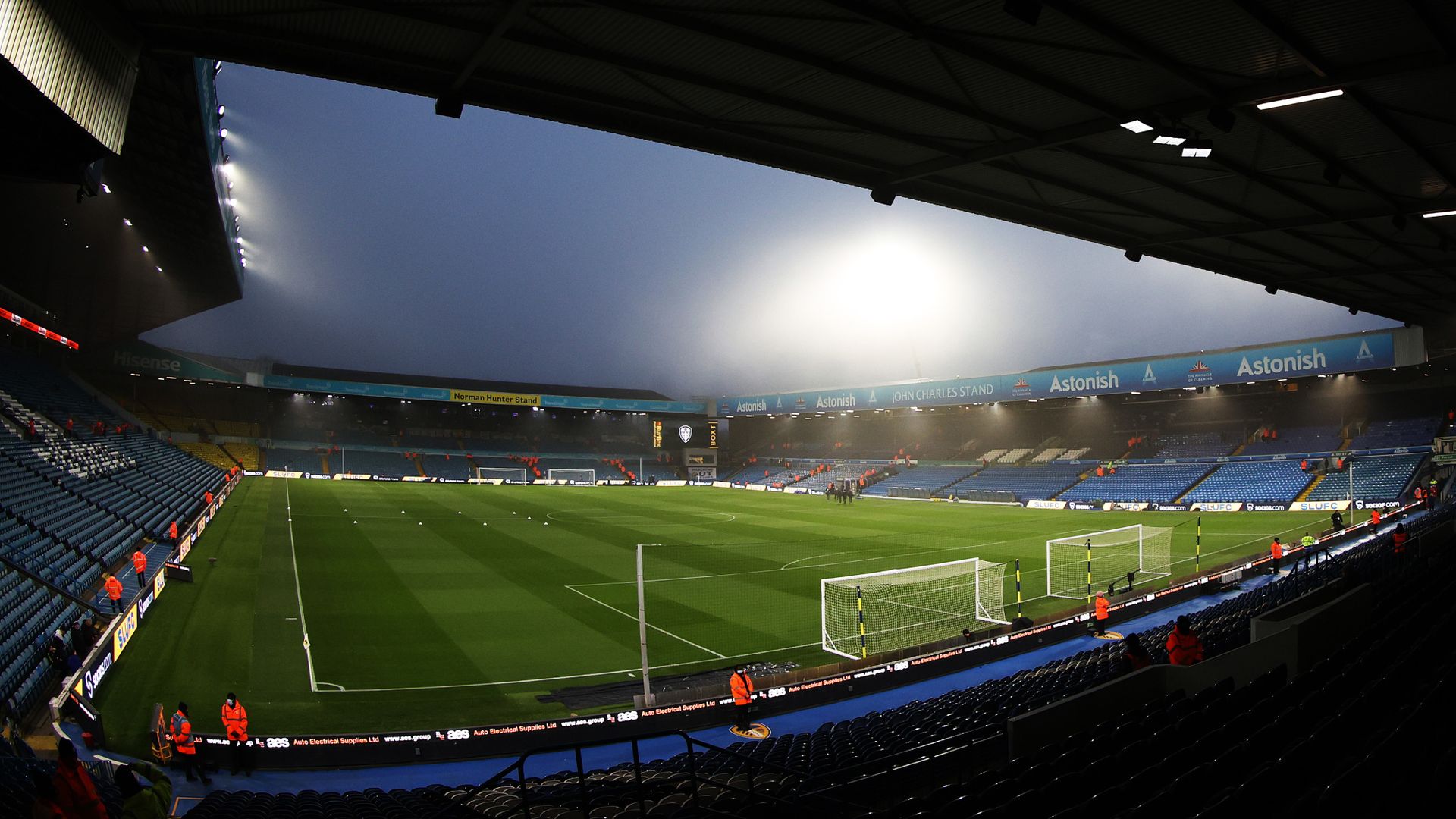 West Yorkshire Police have been unable to identify a Leeds fan who racially abused Arsenal players during a Premier League game at Elland Road in December.

The abuse from the West Stand was aimed at the Arsenal bench in the first half of their 4-1 win over Leeds on December 18, 2021.

Just after the half-hour mark, the Arsenal subs called over the fourth official to report the abuse. The Premier League later confirmed it was investigating an allegation of racist abuse.

FREE TO WATCH: Highlights from Arsenal’s win at Leeds in the Premier League

Sky Sports News can reveal that the police investigation has now closed, with no suspect found.

Meanwhile, a man remains under investigation for a similar incident around the 75th minute.

A statement from Leeds read in December: “Racism will not be tolerated at Leeds United and any supporter found to be using racist language will be subject to a life time ban for all Leeds United games.”

Explaining what happened, Arsenal boss Mikel Arteta told Sky Sports: “It was reported and the stadium manager will have to deal with the authorities.

“I am very disappointed because we have done so much in football to try to avoid it [racism], but it is a single person. I don’t think that merits that a full stadium pays the price.

“It was a single incident and it has to be reported. It was reported, and now the authorities will have to work with the clubs to understand what happened.”

Arsenal beat Leeds 4-1 thanks to a double from Gabriel Martinelli, while Bukayo Saka and substitute Emile Smith Rowe got the Gunners’ other goals.

Sky Sports is committed to making skysports.com and our channels on social media platforms a place for comment and debate that is free of abuse, hate and profanity.

If you see a reply to Sky Sports posts and/or content with an expression of hate on the basis of race, sex, colour, gender, nationality, ethnicity, disability, religion, sexuality, age or class, please copy the URL to the hateful post and screengrab it and email us here.

Kick It Out reporting racism

Online Reporting Form | Kick It Out

Kick It Out is football’s equality and inclusion organisation – working throughout the football, educational and community sectors to challengeiscrimination, encourage inclusive practices and campaign for positive change.