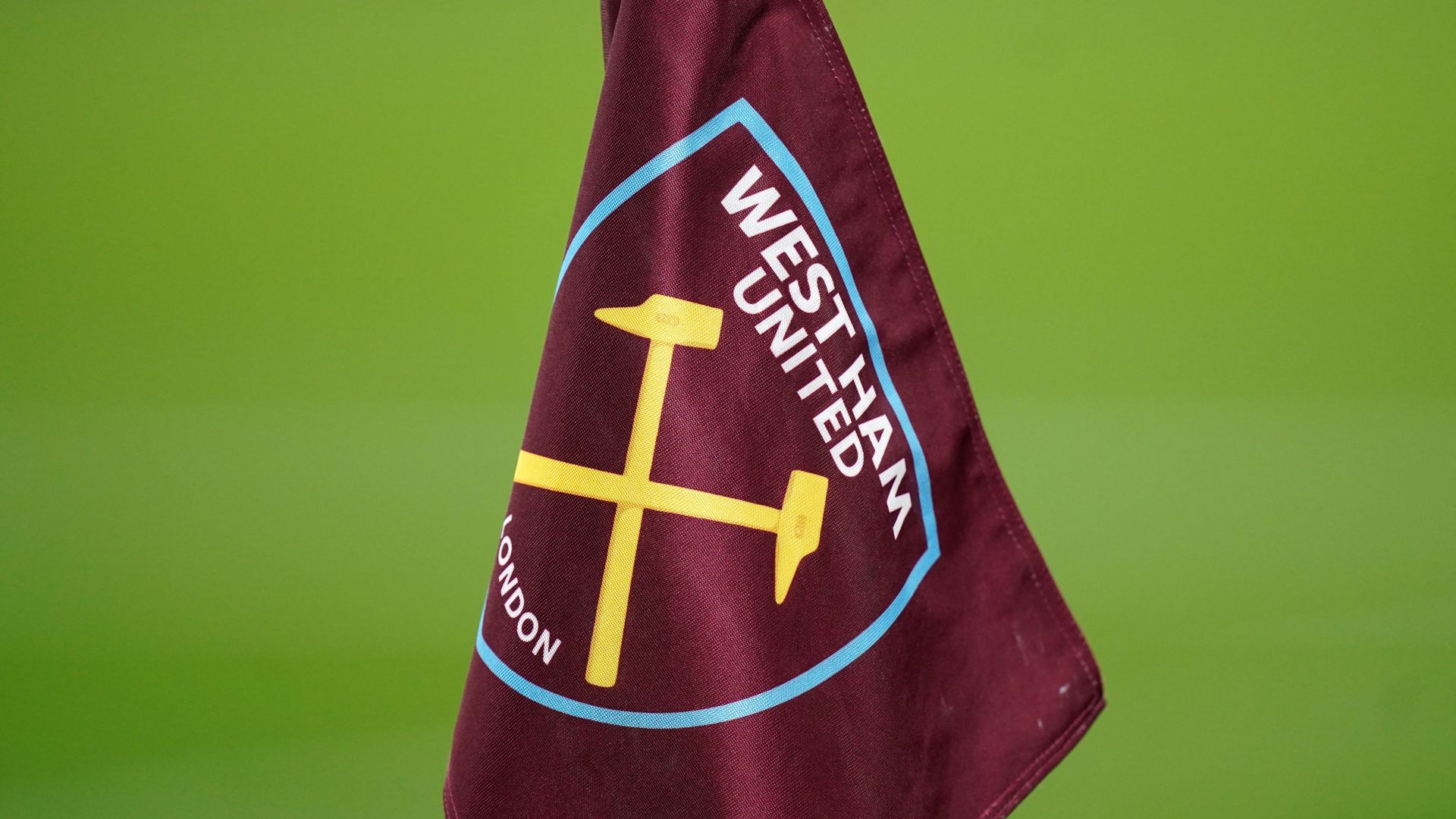 The case of two West Ham fans – accused of antisemitism on a flight – has collapsed because the prosecution service could not determine whether the alleged offences took place in British airspace.

Lee Carey, 55, and Jak Bruce, 31, denied a public order offence after being accused of singing an antisemitic song at a fellow passenger, who was wearing Orthodox Jewish dress, on a Ryanair flight from Stansted to Eindhoven.

The pair were travelling to Belgium to watch West Ham’s Europa League tie away to Genk on November 4, which ended 2-2.

Carey and Bruce appeared via video link at Chelmsford Crown Court with their two counsel in May, where they made a joint submission for the case to be dismissed.

The duo’s counsel both argued the court has no jurisdiction over the incident under the Civil Aviation Act.

The case was adjourned, while the Crown Prosecution Service considered the request.

Sky Sports News can reveal today that the case has collapsed due to “insufficient evidence” of the alleged offences taking place in British airspace – and, therefore, the CPS concluded that no case could be brought to a UK court.

A CPS Spokesperson said: “Following a careful review of all the available evidence, we concluded there was insufficient evidence to prove that the alleged offences took place in British airspace and therefore within remit of our courts.

“The CPS takes racism, homophobia, and anti-Semitism in sport extremely seriously because of the devastating impact it has on victims and wider society.

“Where there is sufficient evidence and it is in the public interest, we will prosecute these cases. We are working with sporting bodies and the police to advise them on the evidence required to build strong cases so that offenders can be brought to justice.”

Kick It Out reporting racism

Online Reporting Form | Kick It Out

Kick It Out is football’s equality and inclusion organisation – working throughout the football, educational and community sectors to challenge discrimination, encourage inclusive practices and campaign for positive change.