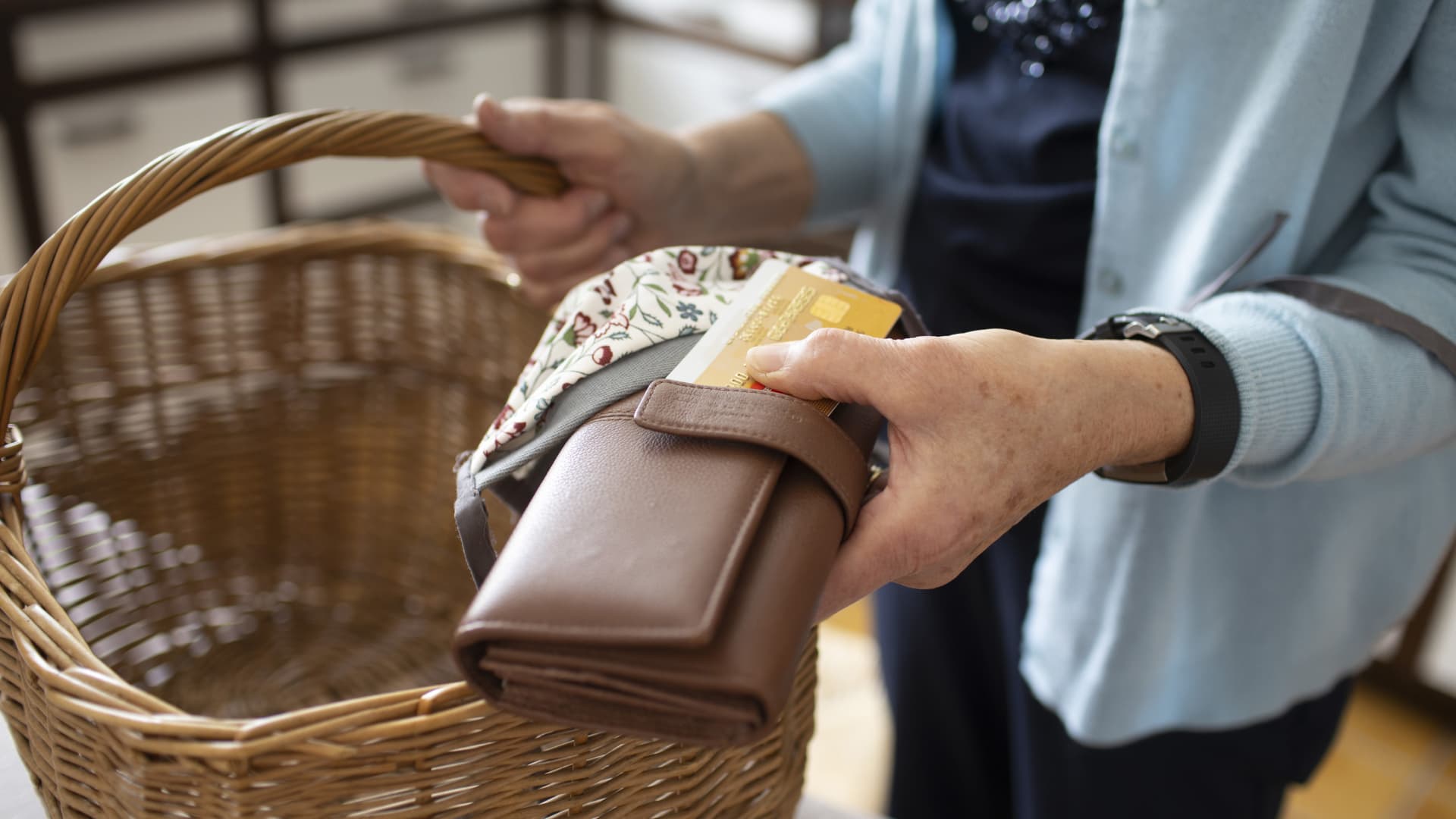 The odds of recession may be rising, but consumers haven’t gotten the memo yet. That’s one of the main takeaways from second-quarter reports from the six biggest U.S. banks. While signs of financial stress and the impact of rising interest rates have begun to appear at banks’ Wall Street operations, the core lending and deposits activity of retail banking is holding up remarkably well. Take Bank of America , for example. When it came to auto loans, home equity products, and most important, credit cards, repayment rates actually improved from a year ago. The net charge-off rate in the banking giant’s card division fell to 1.6% from 2.67% a year earlier. Most signs of consumer distress, from early- to late-stage delinquencies, are lower than they were in 2021. It’s “good to see strong client activity across new account openings for checking, consumer investments, and small businesses,” Evercore ISI analysts led by Glenn Schorr said Monday in a research note. “And just as good to see most asset quality metrics improving (What recession?).” A stronger consumer It’s a counterintuitive result of strong consumer balance sheets that have allowed Bank of America credit card users to boost spending 17% from a year earlier. While some of that is surely due to inflated prices for essentials, it’s still an indication that consumer spending is holding up so far. The data points support the thesis that the U.S. economy could pull off a “soft landing,” or that a coming recession could be shallow as the Federal Reserve boosts interest rates to combat persistent inflation . Compared with previous downturns, the state of consumers is stronger, thanks to low unemployment and the lingering effects of pandemic stimulus programs. “It’s a much different environment when you have fundamentals that are strong,” Bank of America CEO Brian Moynihan told CNBC’s Sara Eisen on Monday. “Right now, we’re saying we don’t see it.” The trends were broadly similar at JPMorgan Chase , Wells Fargo and Citigroup , the other big American retail banks. At JPMorgan , for instance, the card charge-off rate was 1.47% in the second quarter, lower than the 2.24% rate a year earlier. Across the banks, loans are up as consumers are increasingly leaning on credit cards, deposits are climbing despite traditional banks paying paltry interest rates, and higher rates mean that banks are beginning to reap more interest income on their core lending activities. At Bank of America, net interest income jumped 22% in the second quarter to $12.4 billion. The figure could climb by another $900 million to $1 billion in the third and fourth quarters, management disclosed Monday. What hides some of their progress is the fact that banks have begun setting aside more funds for future potential loan defaults as the economic outlook dims. (Accounting rules dictate that as banks extend more credit card loans and other types of debt, the companies reserve early for the possibility of default. If the bad loans never develop, the money flows back to the bottom line.) While the reserve building was modest, this quarter compared with a year earlier when banks had the tail wind of billions of dollars in reserve releases as a benefit. The resulting swing was significant. Still, the KBW Bank Index has lost nearly 20% this year and the shares of banks including JPMorgan have recently hit 52-week lows. The looming risk of a U.S. recession is the chief reason for the downswing. While Moynihan has been relatively optimistic about the economy, rival bank CEO Jamie Dimon has raised flags about a potential economic ” hurricane ” that could develop amid central banks’ actions, the Russian war in Ukraine and volatile commodity prices. Signs of financial stress Signs of financial stress have begun to appear at banks. Wells Fargo said “market conditions” forced it to post a $576 million impairment on equity holdings and JPMorgan disclosed a $257 million write-down on bridge loans for leveraged buyout clients. The strong consumer banking results are in contrast to decidedly mixed Wall Street numbers as a pandemic-fueled deals boom has turned to bust. At Morgan Stanley , for instance, investment banking revenue collapsed by 55% in the second quarter, $400 million less in revenue than analysts had anticipated. The story was similar at competitors including Goldman Sachs and JPMorgan. Some banks, in particular Goldman and Citigroup, offset slow deals volume with better-than-expected bond trading revenue as traders were able to monetize the higher volatility in debt instruments, commodities and currencies. But trading is notoriously fickle, and many banks are reining in the amount of capital devoted to trading to help hit new regulatory hurdles . It does remains to be seen how long the American consumer can hold up, however. Even Bank of America’s Moynihan noted that his research department now believes the U.S. is headed for a ” mild” recession later this year that will boost unemployment rates. “What they worry about is that as the Fed does its job, you’ll have a higher and higher probability we’ll tip over into recession,” Moynihan said. “It doesn’t feel good because the economy is slowing down.”