BREAKING NEWS
GMT+2 11:29
Home Sport Dubois: I want to be in fights that scare me 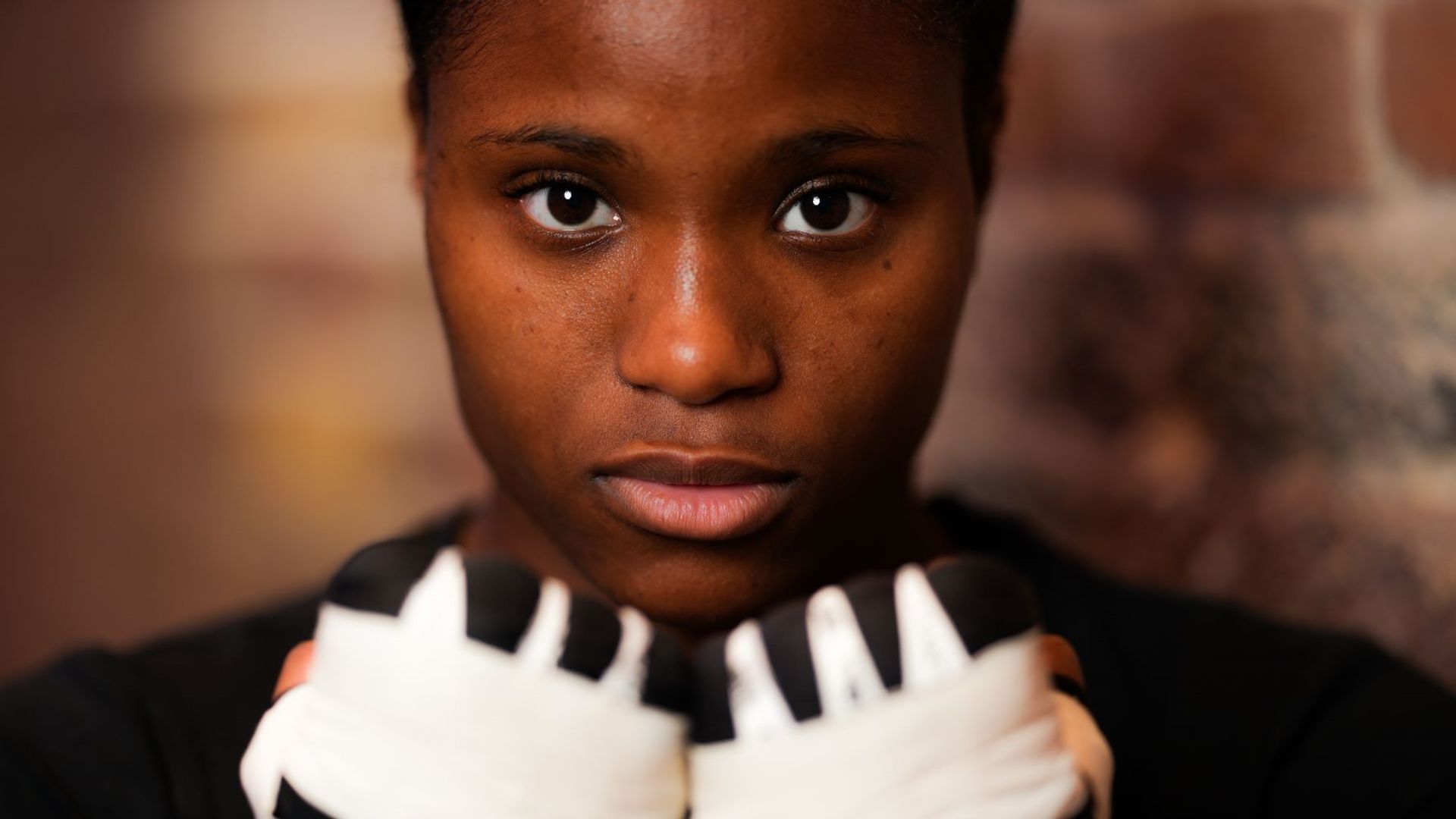 Dubois: I want to be in fights that scare me

When Caroline Dubois started boxing she did not know where the sport would take her, she just knew it was what she was meant to do.

Dubois had her first amateur contest on a club show in the back room of the Boston Arms pub in north London, the same venue where a few years earlier a certain Anthony Joshua had also made his amateur debut.

A small 11-year-old in a big headguard, she came out boxing like a little Sugar Ray Leonard. “Everyone was raving about that. I remember that fight, it was crazy,” Dubois told Sky Sports. 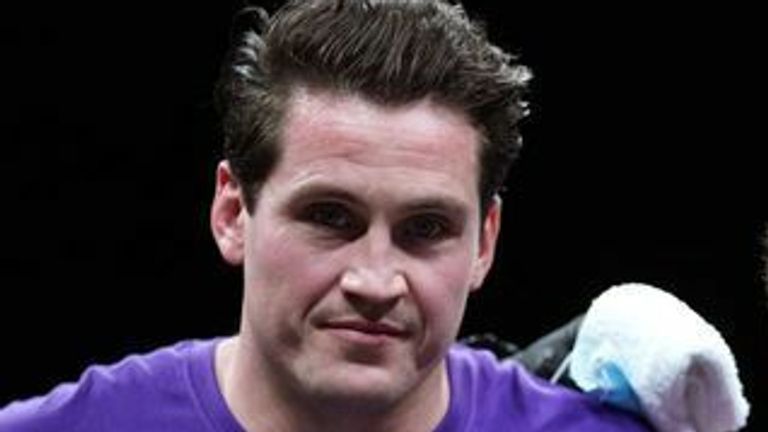 “I know it’s a venue that everybody fights at and it was a sick one because it was my first amateur fight and I remember not being nervous at all and I remember smiling, being so relaxed walking into the ring, walking out smiling.

“Everyone was just taken away with how calm and relaxed I was. I don’t think nobody expected me to perform the way I did. I had everybody coming up to me afterwards and saying, ‘Wow.’ That’s what really stuck with me and made me want to continue performing. Because people were just mesmerised by how good I was.

At that time the professional women’s scene was dormant. Female amateur boxing was not that well established in the UK. At times Caroline had to pretend to be a boy called Colin to get sparring as a child.

“The first spar I ever I had, I sparred this kid named Oscar and I made him cry,” she said with a smile.

She explained, “I told my dad I wanted to box and he’s not one to mess around. If you want to box you have to go the hard way. Repton was the hardest boxing club around in London, especially at the time and they have some tough spars and they don’t take it easy there.

“We walked into the gym and it was a boys-only club so we knew beforehand what we had to say and I said my name was Colin and they just believed it.

“My dad knew what was going to happen and he wanted to see if I had it in me or if I was just talking and I got thrown into the deep end but I didn’t care. I’m a fighter at heart.

“I knew that this is something I wanted to do when I first walked into the boxing gym when I was nine years old. I remember walking into the gym thinking wow, how could anyone not want to box. It was amazing. The feeling, the atmosphere, the intensity, everything and I just thought to myself, how could anybody not want to do this and I’ve stuck with it ever since.”

Soon the outlook for her own future career would change. Claressa Shields, Katie Taylor and Nicola Adams starred at London 2012, the first Olympic Games to feature women’s boxing. The professional scene is thriving today with a landmark all women’s pro boxing card headlined by Shields against Savannah Marshall set for September 10 in London.

“I started when I was nine years old so I was boxing but there was no Olympics, there was no nothing for me. So I was just thinking I was going to turn pro and hopefully do something,” Dubois said.

“Then Claressa Shields came round and the 2012 Olympics, Katie Taylor, Nicola Adams and these girls just lighting it up. There was suddenly a path and a direction for me to go in and I knew exactly what I wanted to do when I watched those girls.”

Dubois was an exceptional youth boxer and became an Olympian herself at the Tokyo Games. She fell just short of a medal, losing narrowly in the quarter-final in Japan. But that bitter experience has only spurred her on as a professional.

“It was the most devastating moment of my life. I couldn’t believe it. It was horrible,” she said of the points defeat to Thailand’s Sudaporn Seesondee in Tokyo.

“I’m happy I got through. I believe there’s a direction in life for every one of us. Some are filled with more ups and downs than others, but there’s a reason for everything. You may not think it at the time.

Dubois’ next chance to do that comes against Happy Daudi on July 30 in Bournemouth on the undercard of Chris Billam-Smith vs Isaac Chamberlain, live on Sky Sports.

That will be the third fight of her professional career and Dubois wants to advance quickly. Soon she will be fighting sterner opposition.