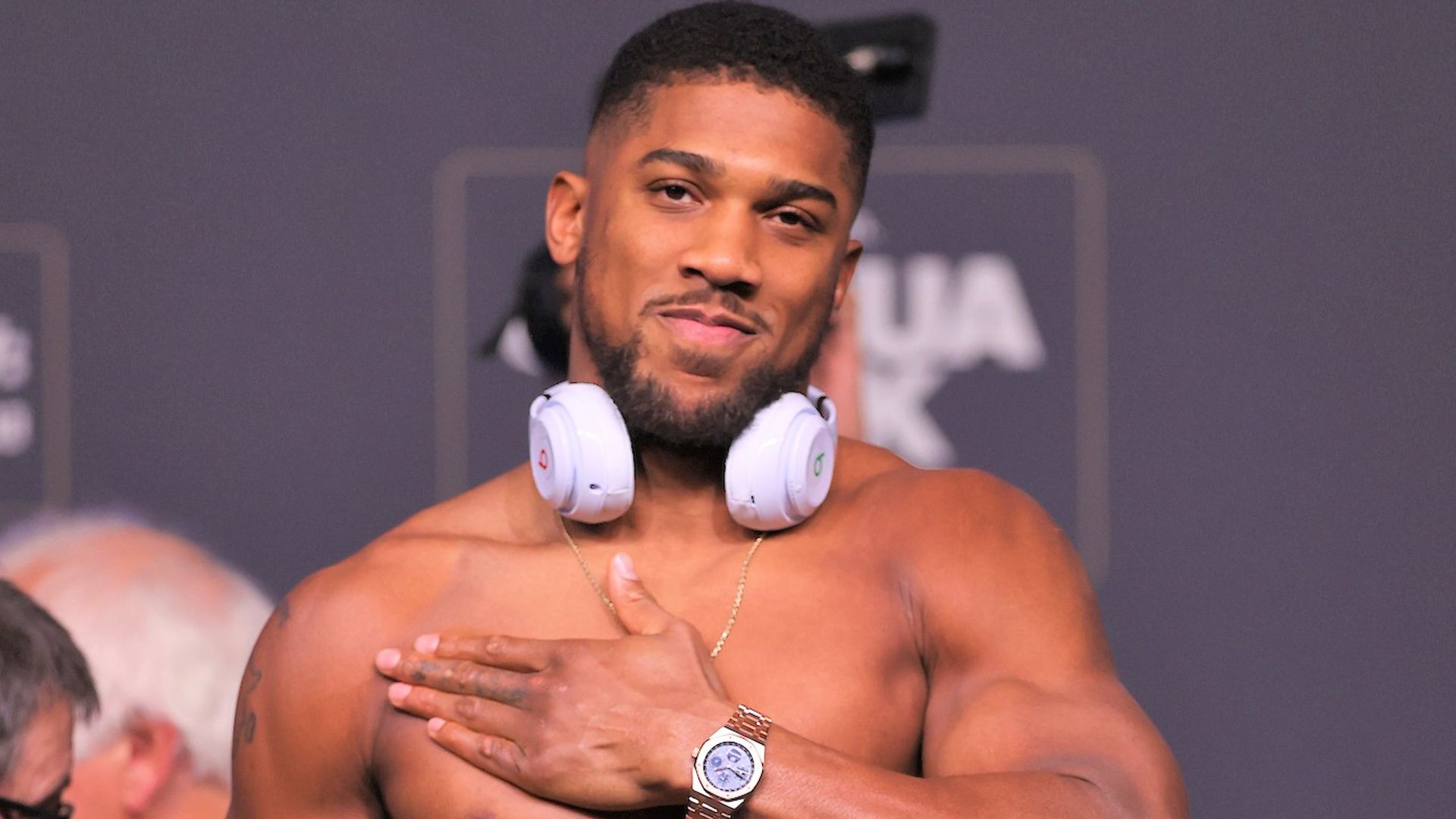 Joshua is set to rematch Usyk on August 20 for the IBF, WBA and WBO heavyweight titles after the Ukrainian’s unanimous decision win in London last September.

With a full month to go until the fight, footage has emerged on social media of the two-time world champion training in Jeddah.

“It’s a good sign,” Nelson told Sky Sports. “He wants to acclimatise, get used to the heat, get used to his environment, make it second nature, a second home for himself out there, which is a good sign.”

Nelson compared Joshua’s early arrival to that of heavyweight great Muhammad Ali, who famously arrived in Zaire months before he defeated George Foreman in The Rumble in the Jungle in 1974.

“I remember when Ali did it when he was fighting George Foreman in the jungle, he was there for longer than he expected to be,” Nelson said.

“I think, this one here, AJ has gone out there thinking he’s got to do it right. I’m sure he’s taken his team out, his sparring partners out there.

“It’s the best thing to do, just to get used to the heat. He’s got to do everything in his favour, and I like the thinking behind it.

“We can read into so many things, but it shows serious intentions, he’s out there on business, which is a must.”

‘Both fighters will change tactics’

Nelson believes the advantages gained by Joshua’s early arrival will be crucial, as the second fight could be decided by small margins.

Ahead of his rematch against Oleksandr Usyk, Anthony Joshua jokes that every time Tyson Fury predicts he will lose a fight he ends up winning it!

“It’s not an impossible ask for AJ to get the win,” Nelson continued. “He has the ability, he has the tools to do it. He’s just got to make sure he chooses the right tactics.

“Both fighters have had the grace of sharing the ring and knowing what each other’s strengths and weaknesses are. Usyk might think about putting the pressure on a bit earlier because he almost had AJ out in the first fight. AJ might think about playing Usyk at his own game and putting Usyk under pressure from off, going for broke. 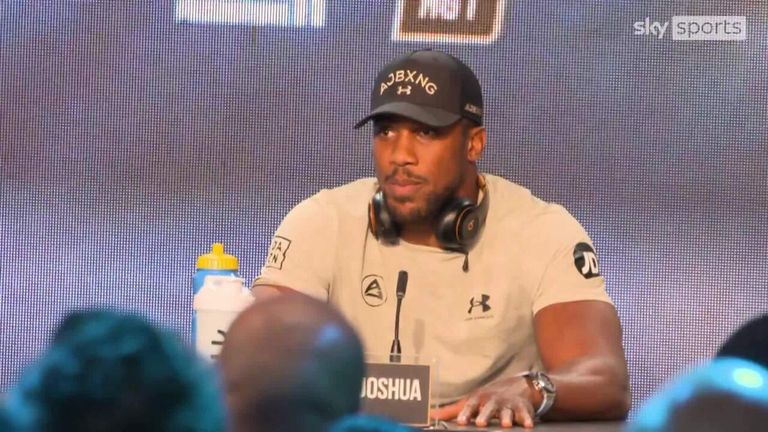 “For AJ, he’ll want to go in there and get him out of there, because he knows as the fight goes on it favours Usyk the most. He just can’t afford to let this man feel comfortable in his presence, in his environment, in his company.”

The biggest change for Joshua ahead of the bout is the addition of experienced coach Robert Garcia to his training team.

Nelson believes the most important changes Garcia can implement are mental, as opposed to technical.

“He (Garcia) is going to bring a new mindset,” said Nelson.

“AJ’s a sportsman – he’s polite, he’s a gentleman, but he’s got to bring a new mindset and some gamesmanship to when he gets in the ring.

“AJ understands how tough this fight is, he understands what’s at stake and if he doesn’t change anything why would he expect different results?”