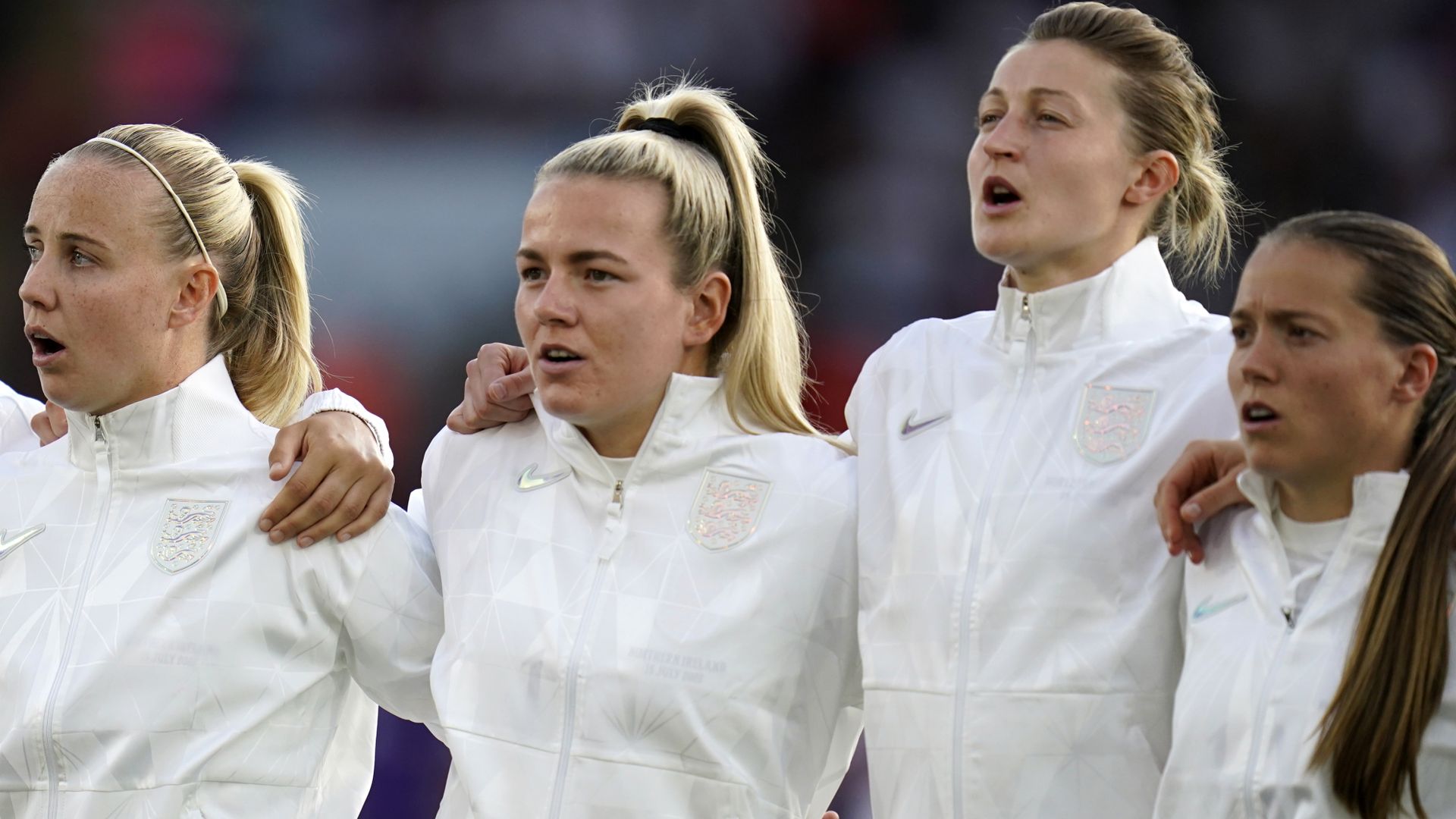 UEFA: England among most abused teams online during Women’s Euros

UEFA says it has reported 290 abusive posts to social media companies during the group stage of the Women’s Euros, with England, Spain, France and Italy the teams most targeted.

UEFA launched a new monitoring portal at the beginning of the tournament with the aim of monitoring, reporting and remedying cases of abuse on Facebook, Instagram, TikTok and Twitter.

A total of 618 posts from 528 individual accounts were flagged for review during the group stage, which ran from July 6-18, with 47 per cent of the messages being reported to the relevant social media companies.

Of those, 55 per cent have been removed by the platforms, with the average removal time following the post being reported taking 63 minutes.

The monitoring of the social media platforms showed that 70 per cent of flagged posts were for generalised abuse, which includes abuse that is not specifically targeted at a group or community.

UEFA said it will use the data it has collected to “work with national associations and social media companies to better fight against abuse during the remainder of the tournament and beyond”.

“In addition, it engages proactively with participating teams, briefing them ahead of the tournament and following each match, and engages in frequent dialogue with social platforms on available steps to protect players, referees and officials from online abuse.”

Michele Uva, UEFA’s director of football and social responsibility, said: “Our main goal is always to protect our game. It is great to see the project in action and I am pleased that we can already see the concrete impact this is having based on the numbers from the group stage.

“Posts are being identified and removed and we hope that this gives players, coaches and referees the possibility to be protected by UEFA.

“Our next steps are to work proactively to prevent, report and facilitate removal of abusive posts and comments, and we recognise our responsibility and role in this. We will continue to share insights in the last part of our fantastic EURO and in future UEFA events.”

In June, a report published by FIFA and FIFPRO revealed more than half the players who played in the most recent men’s Euro 2020 and AFCON finals were abused online before, during and after the game.

Ahead of the Women’s Euros, England manager Sarina Wiegman revealed the Lionesses were working on plans to protect players from social media abuse.

Sky Sports is committed to making skysports.com and our channels on social media platforms a place for comment and debate that is free of abuse, hate and profanity.

If you see a reply to Sky Sports posts and/or content with an expression of hate on the basis of race, sex, colour, gender, nationality, ethnicity, disability, religion, sexuality, age or class, please copy the URL to the hateful post and screengrab it and email us here.