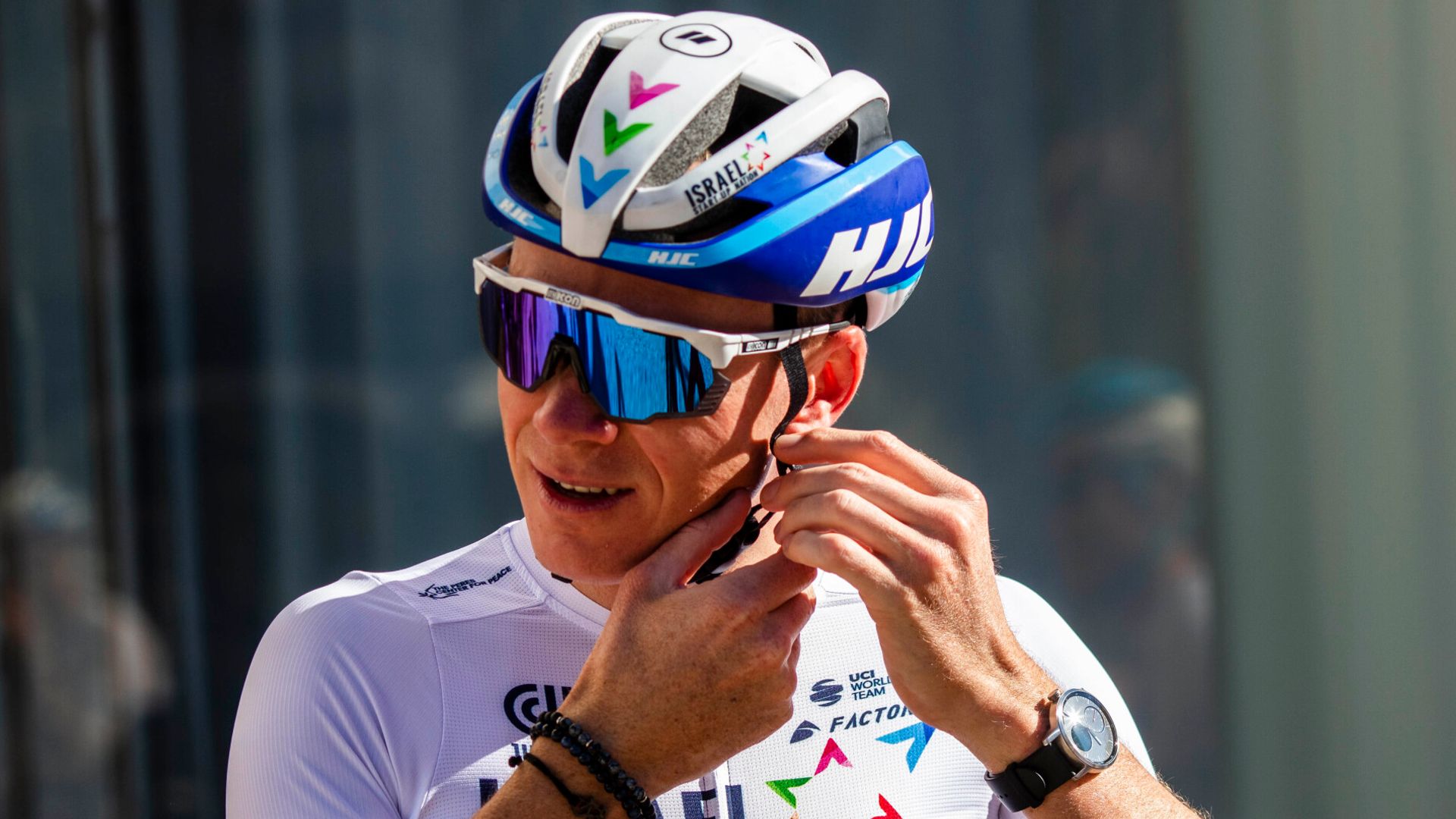 Froome out of Tour de France due to Covid-19

Chris Froome out of Tour de France due to positive Covid-19 test and is now setting his sights on Vuelta a Espana which starts in August; Froome is a four-time Tour de France champion; “I’m really disappointed not to be able to roll into Paris and finish off this Tour de France”

Four-time champion Chris Froome is out of the Tour de France after testing positive for Covid-19.

Froome registered his best result since his devastating crash in 2019 when he finished third on stage 12 to Alpe d’Huez last week for Israel-Premier Tech.

After Wednesday’s stage to Peyragudes, Froome was 26th in the general classification, one hour and 27 minutes behind Jonas Vingegaard in the yellow jersey.

The Brit said in a video message: “I’m really disappointed not to be able to roll into Paris and finish off this Tour de France.

“It’s been an extremely special race for us as a team and for me personally as well as I’ve been finding my legs again. I want to thank everyone for all the support through this process.

“I’m going to head home now, switch off for a few days and refocus on being ready for the Vuelta a Espana later this season.”