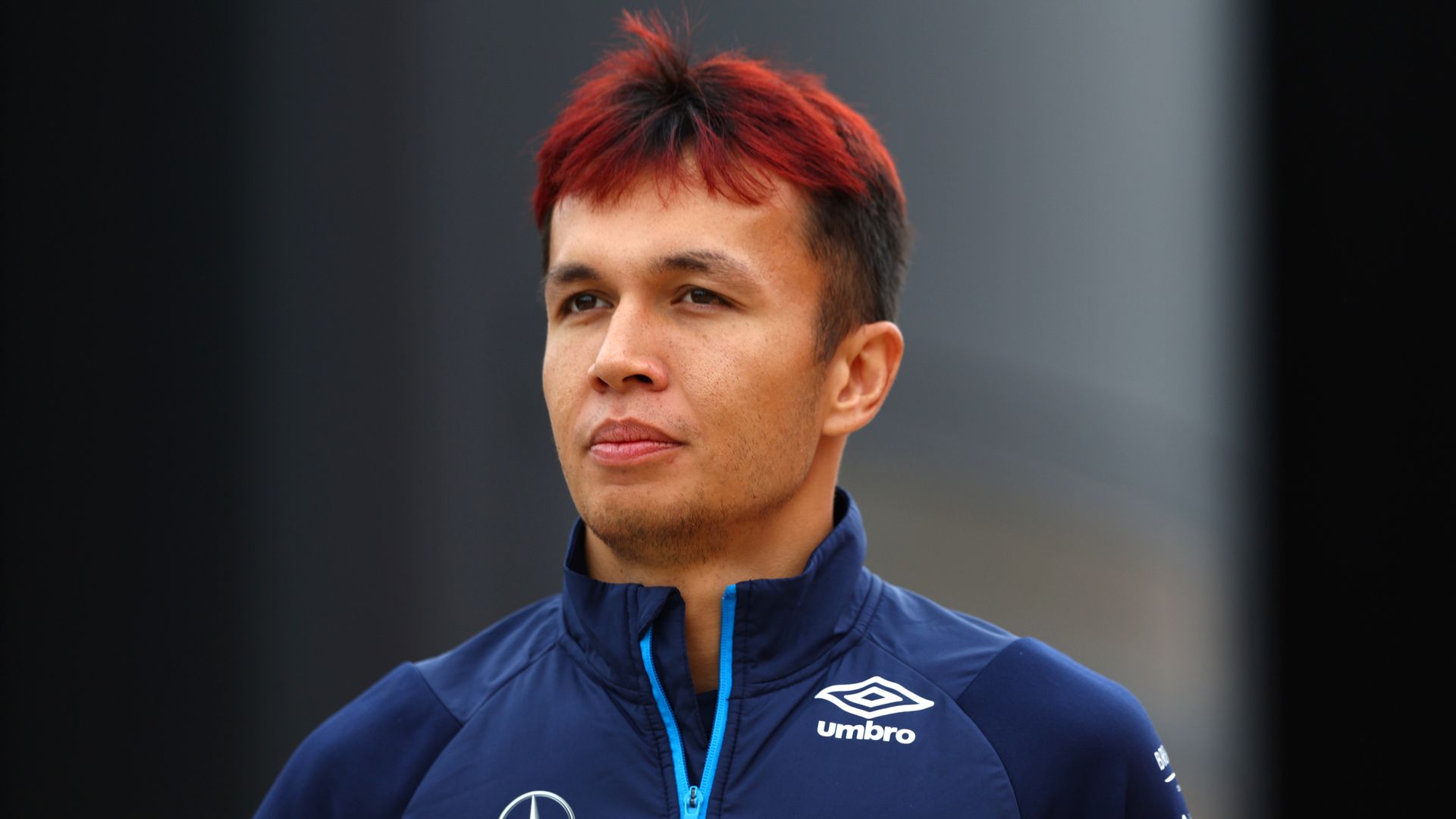 Alex Albon had been linked to the briefly vacant seat left by Sebastian Vettel at Aston Martin, before that was taken by Fernando Alonso; “I am really excited to be staying with Williams Racing for 2023 and look forward to seeing what we can achieve as a team,” said Albon

Alex Albon has committed his immediate future to Williams by agreeing a new multi-year contract amid speculation over his future.

The 26-year-old British-born Thai driver, formerly of Red Bull, joined the team at the start of the 2022 campaign as the replacement for George Russell, now of Mercedes.

Albon recently refused to rule out a possible move to Aston Martin when Sebastian Vettel announced his retirement last week, before that seat was swiftly filled by Fernando Alonso.

“I am really excited to be staying with Williams Racing for 2023 and look forward to seeing what we can achieve as a team in the remainder of this season and next year,” said Albon, per the official F1 website.

“The team has made some strong gains this year and it’s exciting to continue this journey and further develop our learnings together.”

Albon is responsible for Williams’ three points so far in 2022, managing a 10th-placed finish in Australia followed by ninth in Miami.

“Alex is a tremendous driver and valued member of Williams Racing, so we’re thrilled to be able to confirm we will be working with him on a long-term basis,” said team principal Jost Capito.

“Alex brings a great blend of skill and insightful learnings that will help bring the team greater success in the future.

“He’s a fierce competitor, has proved a popular and loyal team member and we are delighted that he will provide a stable base for us to continue to develop in this new F1 car era.”

Piastri: I will not be driving for Alpine next year

Upon confirming the news on social media, Albon made light of Oscar Piastri recently denying he had signed a contract with Alpine despite the team announcing him as Alonso’s replacement.

“I understand that, with my agreement, Williams Racing have put out a press release this afternoon that I am driving for them next year.

“This is right and I have signed a contract with Williams for 2023. I will be driving for Williams next year,” Albon tweeted.

Piastri has refuted Alpine’s claim that they have signed him for Formula 1 2023 and insists – in a dramatic twist to the sport’s transfer ‘silly season’ – that he will be driving elsewhere instead.

Alpine had said Piastri, who is currently their reserve driver, was being promoted to replace Fernando Alonso.

The press release had no quotes from Piastri, fuelling talk the highly-rated Australian had not been consulted.

Hours later on Tuesday evening, Piastri posted on social media to say Alpine did not have his permission to confirm his signing and he will not drive for the French outfit who have moulded his career.

“I understand that, without my agreement, Alpine F1 have put out a press release late this afternoon that I am driving for them next year,” said Piastri.

“This is wrong and I have not signed a contract with Alpine for 2023. I will not be driving for Alpine next year.”