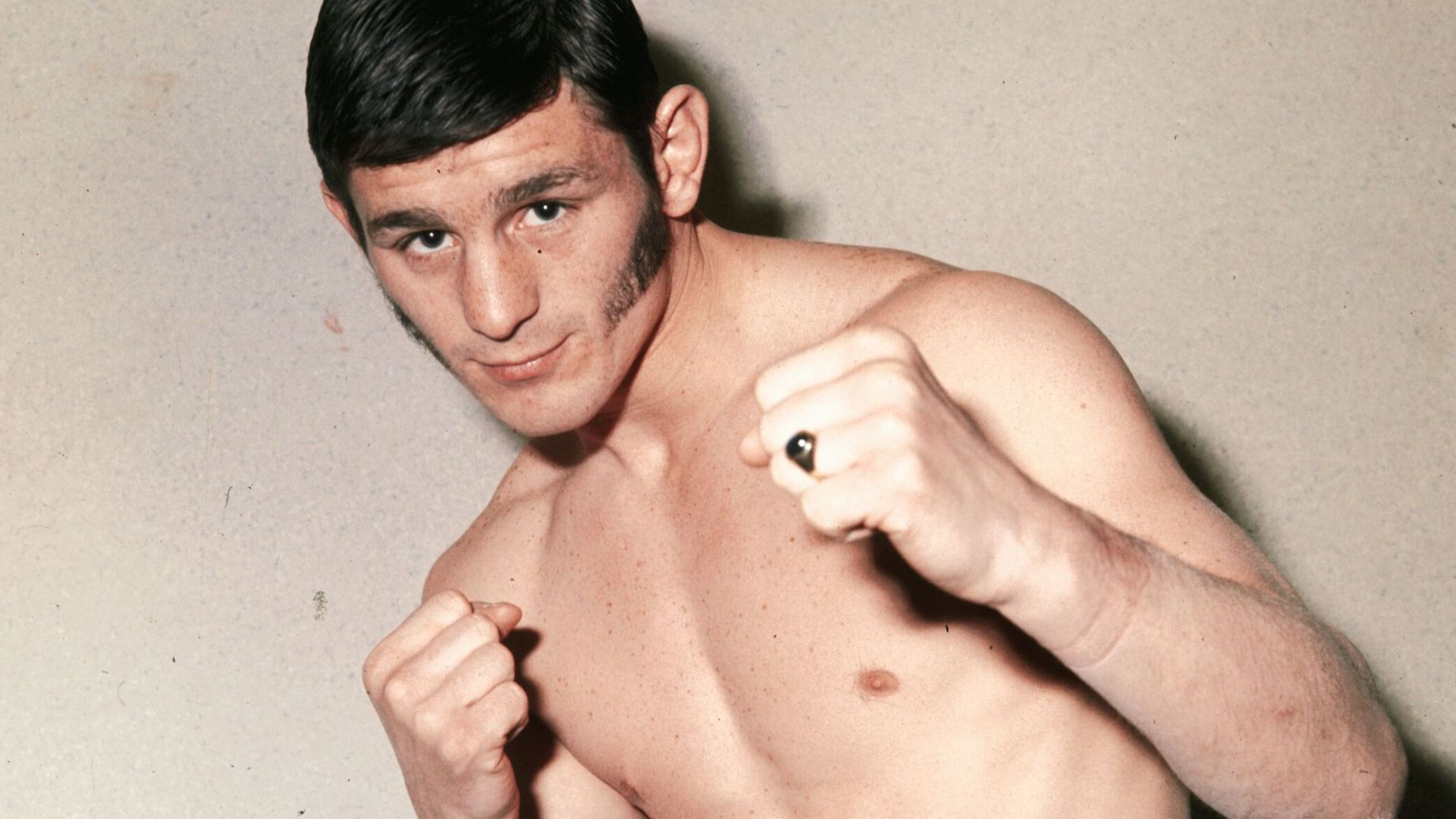 Ex-featherweight world champion Johnny Famechon has died in Melbourne at the age of 77.

The Australian boxer’s most memorable victory was his world title win against Cuban Jose Legra at London’s Albert Hall in 1969.

Famechon was the 2003 Inductee for the Australian National Boxing Hall of Fame’s modern category and was the third to be elevated to legend status in 2012.

Born Jean-Pierre Famechon in France in 1945, he moved to Australia with his family at the age of five.

He boxed professionally for over 20 years for 56 wins, six draws and five losses.

Following his world title win in London in 1969, Famechon received the Keys To The City of Melbourne on returning home.

He defended his WBC featherweight title against Fighting Harada of Japan and won in a controversial points decision.

In the rematch for the world title against Harada in Japan six months later, Famechon decisively won by knocking out his opponent in the fourteenth round.

He defended his WBC title in May 1970 in Rome to Mexican Vicente Saldivar and retired at the age of 24 soon after losing the fight in a close points decision.

Famechon, who never fought as an amateur, was trained by professional prize fighter and leading Australian rules footballer Ambrose Palmer.

In 1991 Famechon was hit by a car in Sydney, which caused a stroke and resulted in an acquired brain injury.

Earlier in 2022 he became a Member of the Order of Australia (AM) in the Queen’s Birthday Honours list for significant service to boxing at the elite level.