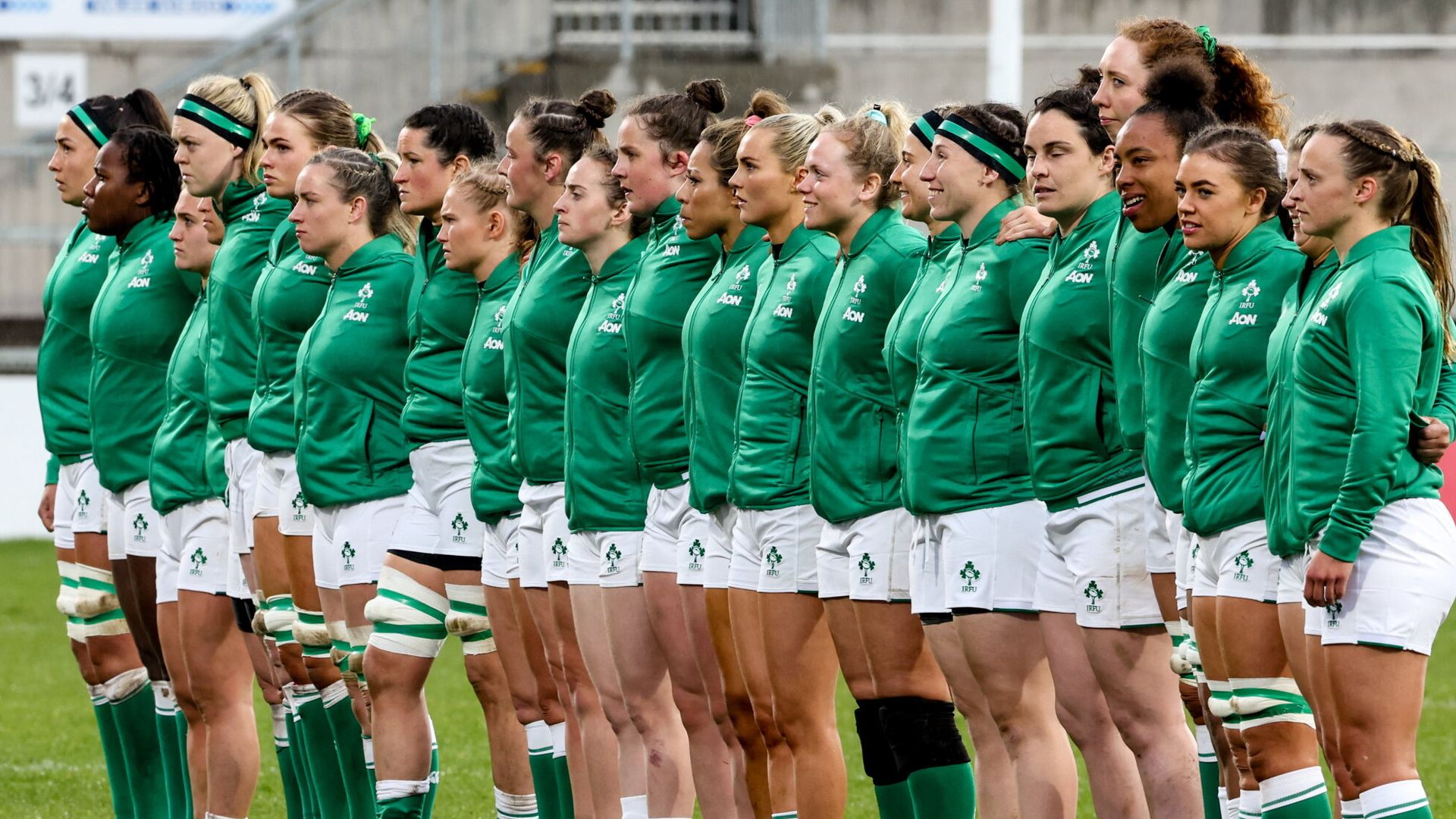 Ireland women’s 15s rugby players will have centralised professional contracts for the first time: “The IRFU has confirmed that it will be providing a total of 43 centralised, paid contracts to elite women’s players next season.”

The IRFU has announced there will be 43 centralised paid contracts for elite women’s rugby next season.

This includes contracts already in operation for members of the women’s 7s programme.

“To respect the importance of the upcoming test windows in Japan and the Sevens World Cup, the IRFU will discuss the details of the contracts with players before making further public pronouncements on these exciting developments,” read a statement.

“The contracts have been benchmarked internationally and will range up to €30,000 + match fees and bonuses.”

In the wake of Ireland’s shock failure to qualify for the upcoming World Cup, the IRFU commissioned a report into the shortcomings. Its findings were released earlier this year, and one of the recommendations centred on increased funding for the women’s game.

The announcement was made alongside Gillian McDarby getting appointed as the IRFU’s Head of Women’s Performance and Pathways.

‘A massive step in the right direction’

Speaking about the news that was rumoured before Thursday’s announcement, former Ireland out-half Hannah Tyrrell welcomed the move.

“It’s a massive step in the right direction for the team. We all want to see them doing well and being given every chance to get up to the level of England and France and New Zealand, and this is the way forward,” said Tyrrell.

“It’s brilliant. After what was probably ultimately a disappointing year as a whole, not qualifying for the World Cup and then the Six Nations not quite going to plan, we’ve had a nice turnaround in that we’re having our first ever summer tour to Japan – the squad announced has had a lot of new faces because of injuries and selection issues and stuff like that.

“With Irish rugby and the women’s team, we’re now looking towards the next World Cup so we’ve a huge chunk of time to start building players and developing them and getting them into really good shape and skill set to be able to compete.”