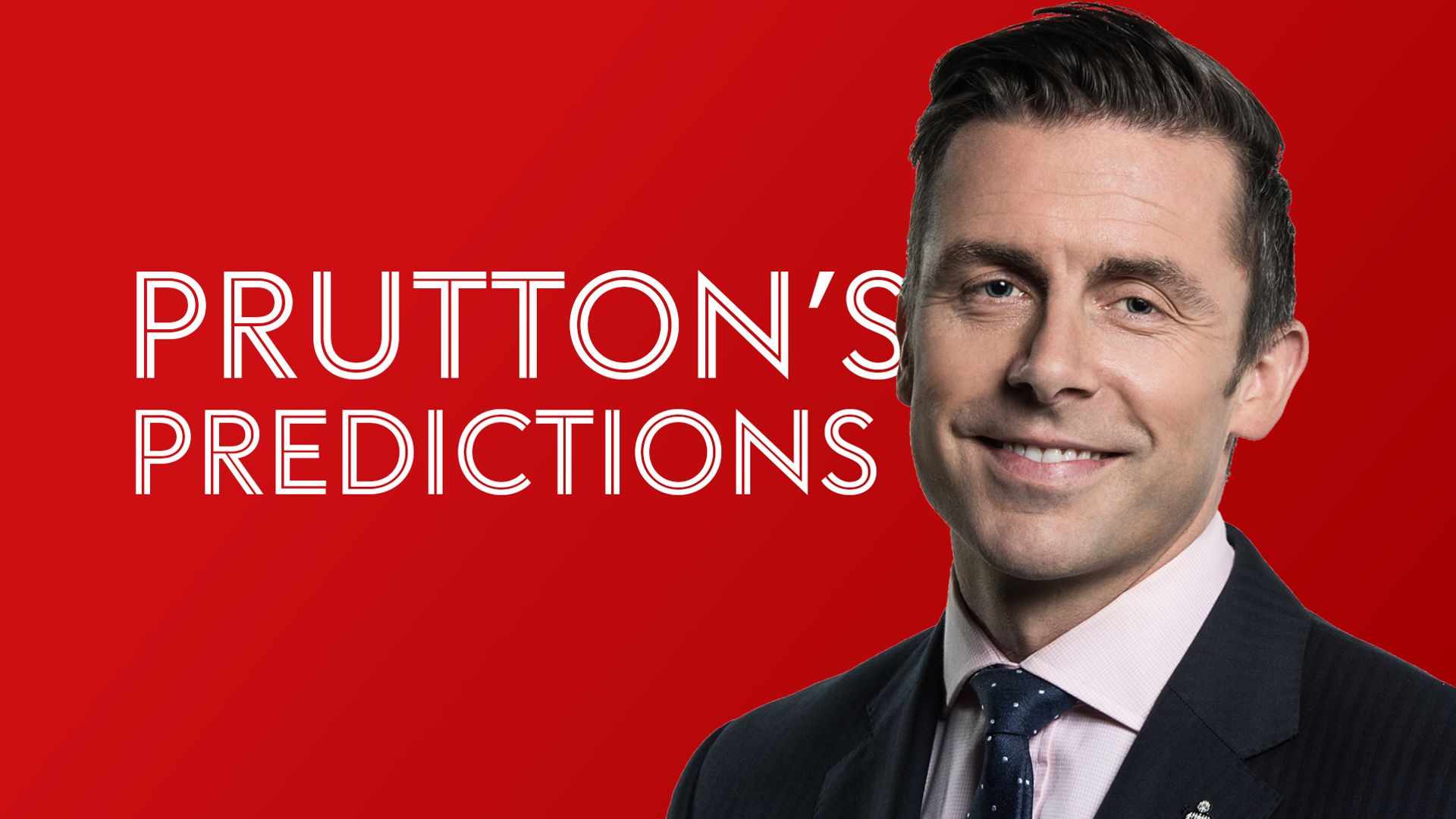 Who is David Prutton tipping for victory in the Sky Bet Championship this weekend? Find out here…

Birmingham had a solid start under John Eustace last weekend and kept a clean sheet against Luton – one of last season’s play-off semi-finalists – which is no mean feat. Strikers Troy Deeney and Scott Hogan did not register a single shot between them, but that is perhaps indicative of Luton’s defensive strength rather than anything else at this point.

For Huddersfield, it was a tough return to action. They faced a new-look Burnley side determined to pass their opponents off the park and struggled to muster any real chances of note. They are still in transition after Carlos Corberan’s surprise departure, but won’t be able to use that as a mitigating factor for too long, you’d imagine. I’m going for a draw to start the weekend.

Norwich boss Dean Smith bemoaned his side’s lack of quality in the final third following the opening defeat to Cardiff, which was a feisty affair, by all accounts, with a late red card for either side. The Canaries created chances and forced plenty corners, but were unable to make the breakthrough. In fairness, with their opponents having made so many summer signings, they were something of an unknown entity.

Wigan have signed just one first team player this summer and remain one of the early favourites to go straight back down from the Championship to League One. But they looked a real threat in their goalless draw with Preston and racked up 20 attempts without scoring, five of which were on target. Norwich should edge this one, though.

There was a horrible feeling of deja vu for Bristol City last weekend, as they lost a match having taken the lead. They did that on seven occasions last season and Nigel Pearson does not appear to be the kind of man that will tolerate that for too long.

Sunderland, meanwhile, almost had the perfect start, didn’t they?! They held on to that slender for quite some time as Coventry piled on the pressure on Sunday, but finally caved in when Viktor Gyokeres scored that wonderful solo goal. It will, naturally, take time to adapt to the division once more. A point apiece here, for me.

We knew Burnley were going to have a different approach under Vincent Kompany, but they certainly surprised a few with their quick, crisp passing, movement and pressure that earned them victory in the division’s curtain-raiser. Man City legend Kompany said it was “a step in the right direction” and he will be determined to press on and build momentum.

Luton have got a few new faces in the squad this term and Nathan Jones has got some more really good attacking options at his disposal. The Hatters picked up a good point in that aforementioned draw with Birmingham, though they could find it a bit more difficult at Turf Moor and for that reason I’m backing Burnley.

Sheffield United were never out of the game against Watford on Monday, but aside from a few fleeting moments, they never looked like scoring either. Young forwards Daniel Jebbison and Iliman Ndiaye put in impressive performances and I’m looking forward to seeing them develop this term.

Millwall were one of only two teams to score more than one goal throughout the opening weekend and both came from centre-back Charlie Cresswell, who probably couldn’t believe his luck. Gary Rowett’s men are so good from set-pieces and will be keen to cause other teams problems with them over the next few months. This could be a very entertaining score draw.

West Brom have got a point to prove this season and they put in an encouraging performance against Middlesbrough. New signings Jed Wallace and John Swift combined for the equaliser and look as though they will be key performers for Steve Bruce already.

Rob Edwards was another manager that got off to a perfect start last Monday night. That Watford frontline of Emmanuel Dennis, Joao Pedro and Ismaila Sarr looked frightening at times against Sheffield United and will, without doubt, fare better against other teams in this division. I’m going for another engaging score draw at The Hawthorns.

Prutton’s other predictions (All Saturday 3pm kick off unless stated)