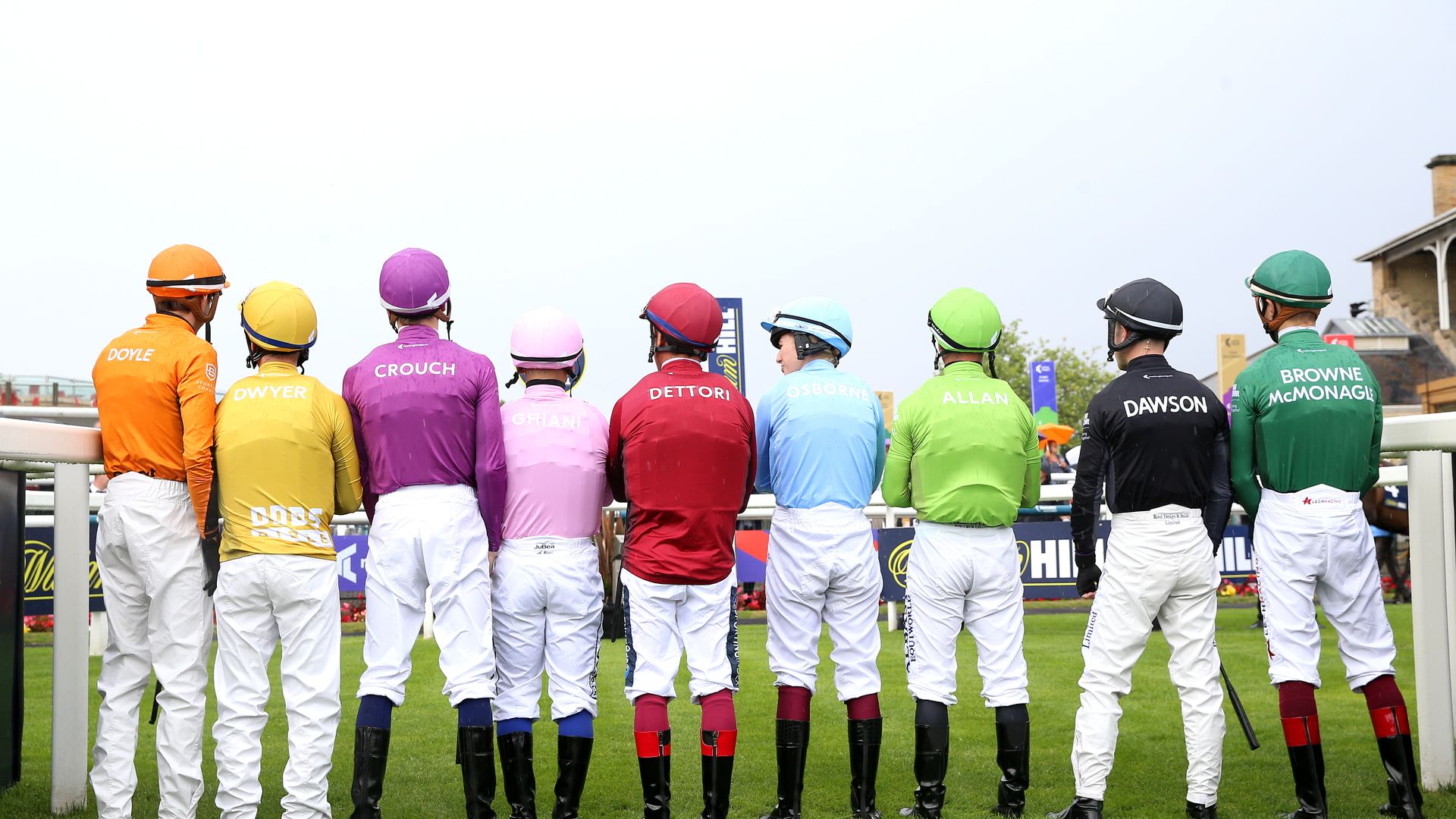 London and The South have sprinted into a clear lead after week one of Racing League following a remarkable four-timer at Doncaster.

Victories for System, Zabbie, Scampi and Pledge Of Honour ensured a maximum of 25 points headed to Matt Chapman’s side in four of the seven contests on Town Moor.

Racing on home soil, Yorkshire got their first taste of success with Mattice in race five and added three third-placed efforts (15 points each) to move into second place overall.

Hot on their heels is Wales and The West, who used up one of their two ‘Joker’ cards to earn double points with race one runner-up Galiac.

London and The South head to Lingfield for raceday two, live on Sky Sports Racing on Thursday, August 11, with 174 points, ahead of Yorkshire (128) and Wales and The West (125).

Pre-competition favourites The East trail the field on 55 points, with Scotland (98), Ireland (83) and The North (78) also yet to make three figures.

Levey dominates the early standing in the race to be crowned leading rider, worth a winner-takes-all prize of £20,000.

The London and The South rider’s treble on the night helping him onto 115 points, clear of David Allan (67) and Adam Kirby (63).