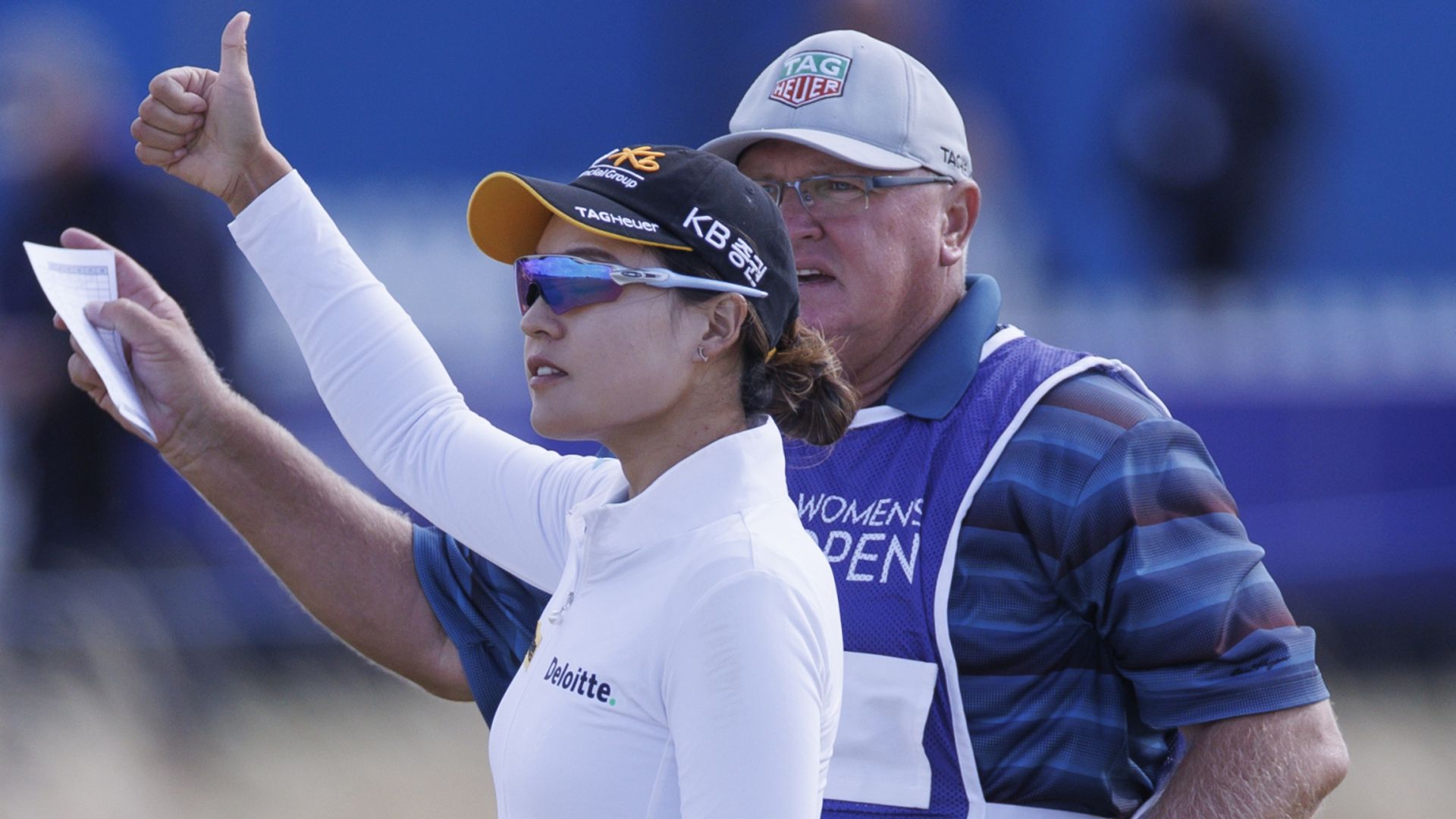 In Gee Chun bolstered her hopes of claiming a second major victory of the season by moving into a one-shot lead at the halfway stage of the AIG Women’s Open, as world No 1 Jin Young Ko suffered an early exit.

The three-time major champion, who won the KPMG Women’s PGA Championship earlier this season, mixed six birdies with a lone bogey to post a five-under 66 and move to eight under at Muirfield.

Chun holds a one-shot lead over Madelene Sagstrom and Ashleigh Buhai, who led for large parts of her second round but bogeyed her final hole, with seven-time major champion Inbee Park two behind after a four-under 67.

“Super chuffed with how I played today,” Buhai said. “I stayed very patient. Stuck with my steps and my processes, which is my goal this week, just to do those well and hopefully the outcome takes care of itself. I’ve been doing that pretty well the last few weeks and you know, obviously disappointed to end with a bogey.”

Chun started the day three behind and remained off the pace when she cancelled out a birdie at the par-five fifth with a dropped shot at the next, only to pick up shots at the ninth and 11th to get within one of the lead.

The Korean saw her ball stop alongside the hole before eventually dropping in for birdie at the 13th, with Chun adding further birdies at the 15th and 17th before producing a brilliant par-save at the last to set the clubhouse target. 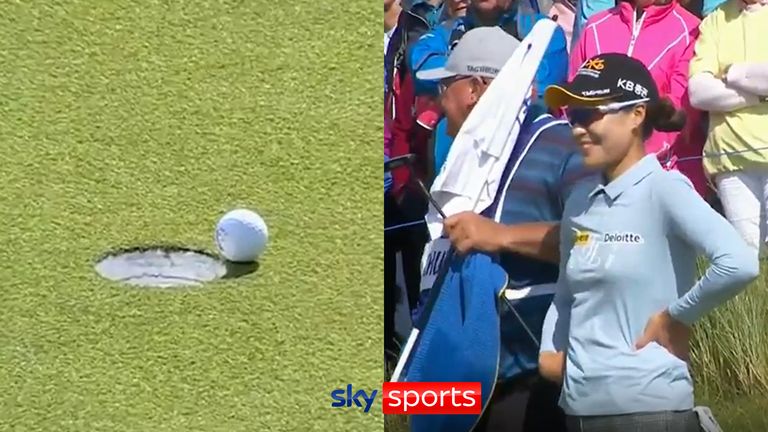 Buhai had charged up the leaderboard by following two birdies in the first four holes with an eagle at the par-five fifth, with the South African adding further gains at the sixth and ninth to reach the turn in 30.

The 33-year-old went seven under for her round with a birdie at the 11th and retained at least a share of the lead until the par-four last, where she scrambled to make birdie after a poor approach into a fairway bunker.

Sagstrom birdied three of her last four holes to match Buhai’s 65 and also get to seven under, while Hannah Green produced a three-birdie finish to get within three of the lead and overnight leader Hinako Shibuno slipped four behind after a two-over 73.

Ireland’s Leona Maguire birdied three of the last five holes to post a two-under 69 and move to two under alongside Scotland’s Louise Duncan, who posted a second-round 73, with Jessica Korda also in the group on two under after making four consecutive bogeys on her back nine. 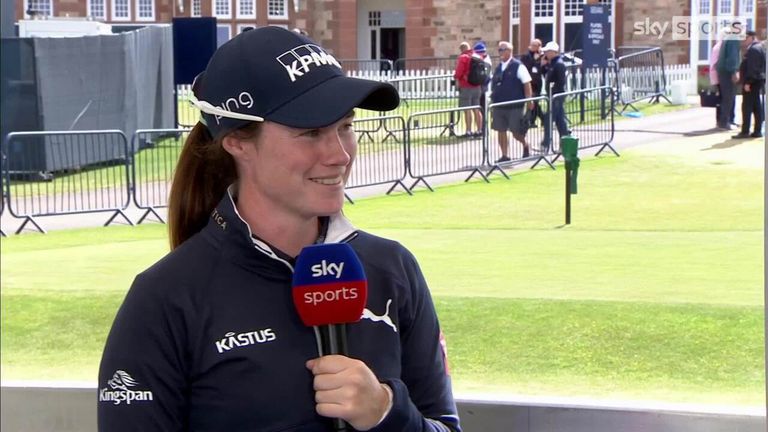 English trio Jodi Ewart Shadoff, Charley Hull and Mel Reid are all seven off the pace and 2018 champion Georgia Hall is a further stroke behind, as world No 3 Nelly Korda stuttered into the weekend despite a three-over 74.

Ko, the world No 1, made back-to-back bogeys from the 15th and cancelled out a birdie at the 17th with a dropped shot at the last to close a level-par 71 and suffer an early exit, with Lexi Thompson and Carlota Ciganda among the others to miss the cut.