BREAKING NEWS
GMT+2 06:28
Home Sport ‘If AJ gets a sustained combination on anyone, even Usyk, he’ll go through them’ 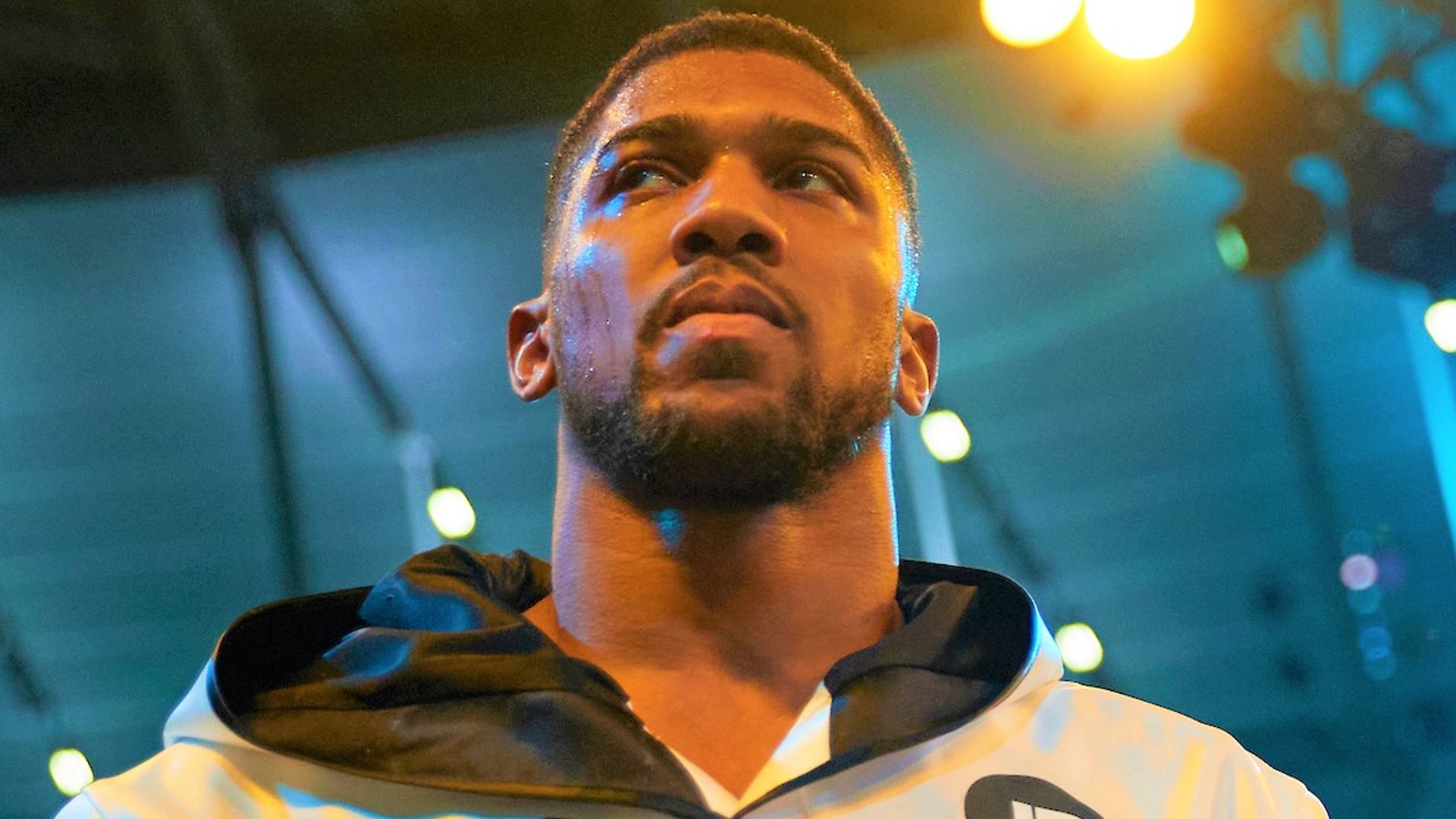 ‘If AJ gets a sustained combination on anyone, even Usyk, he’ll go through them’

Anthony Joshua could deliver Britain’s greatest night of heavyweight boxing against Oleksandr Usyk, and, in his own words, GB Olympic captain Frazer Clarke explains why.

I’ve been around most of the sparring sessions that took place in the UK.

I am just a fighter in the gym but I have that sort of captain personality where I want to see everyone in the gym doing well. So there have been times where I’ve asked the coaches if it’s alright if I share my opinion and I’ve said the odd word here and there. 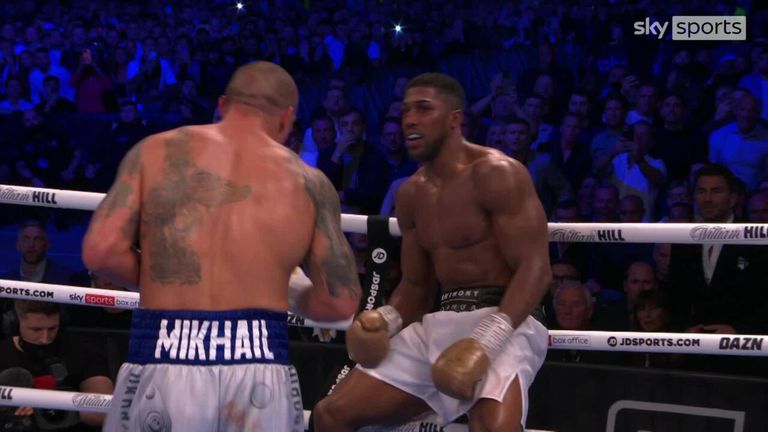 I think the one thing you’re looking for from a fighter which you always want is dedication and will towards the cause. I think Joshua went to Loughborough 12 weeks before going to Jeddah, possibly 14. Loughborough is a lovely place but there’s not much to do. He didn’t go back to London and I think that in itself is a statement of intent. He took himself away for that long. That’s a long time for a camp. That’s mentally hard, physically difficult.

Good sparring – not exact sparring because trying to replicate Oleksandr Usyk is near enough impossible. You’ve good fighters but there’s not many people with that quality. You can’t find experience like he’s got. They’ve good fighters in, chopping and changing different people. They’ve done a fantastic job, I think.

There’s a lot of people out there talking about Usyk being so good and this and that. He is very good. There’s no doubt. He’s a great fighter. But he’s a human. If AJ hits him on the chin more than once, he’s only human, he goes down, he probably doesn’t get back up.

If Joshua gets a sustained combination on anyone in the world, boxer or not a boxer, possibly even animal or tree, he goes through them.

I’ve sparred hundreds of rounds with him. I think of this thing of ‘he’s gun shy’ – he wasn’t gun shy when I’ve seen him in sparring, believe me.

I feel like he’s a nice guy. I think someone had to pull the bad guy out of him. I think Robert Garcia was good to do that. He pulled out the not give a [stuff] about anyone apart from winning this fight. He’s brought it out of him.

This could be Britain’s greatest night of heavyweight boxing. I feel like everyone’s putting him as a massive underdog and he might just get outboxed for 12 rounds. But you’d be daft to bet again him.